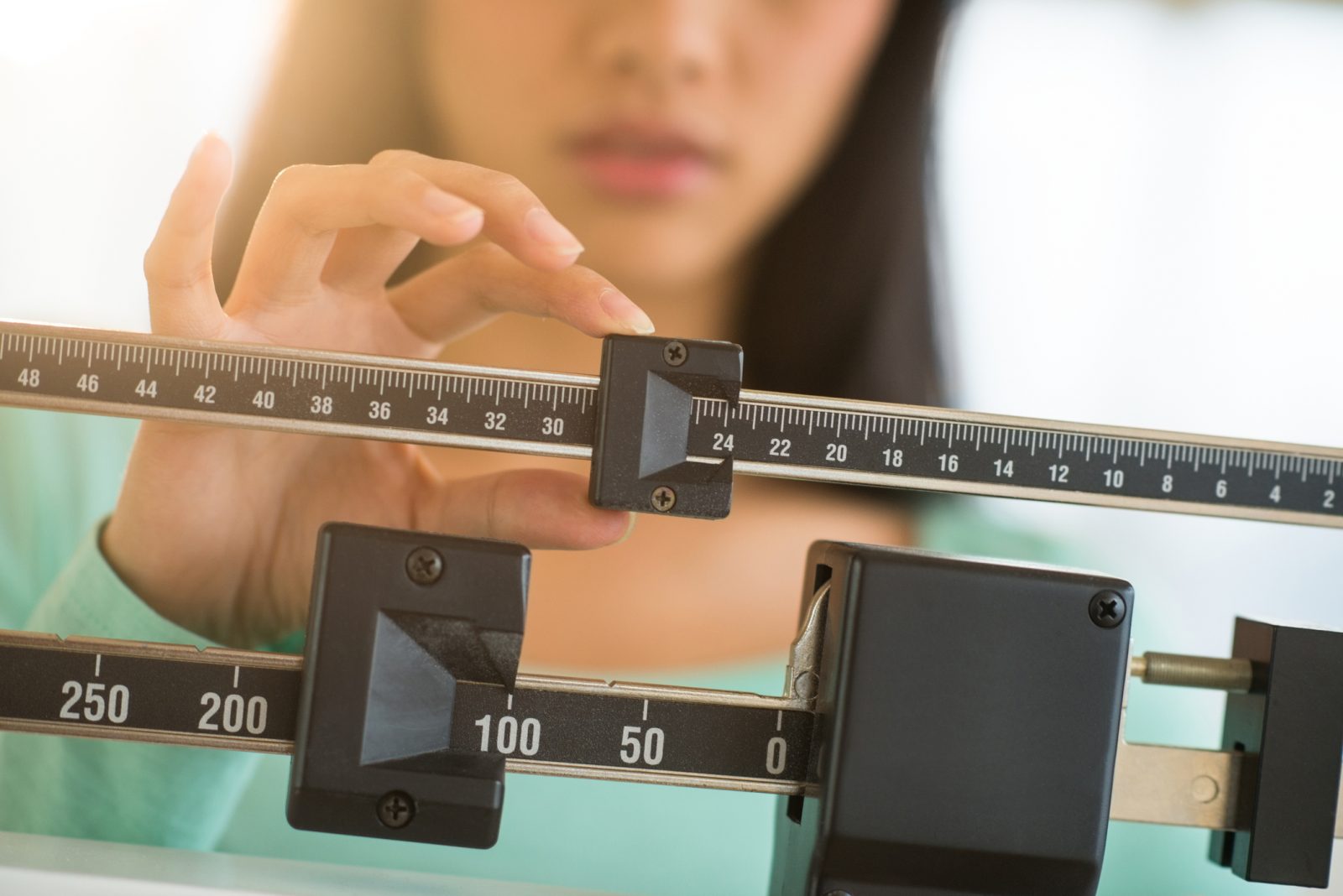 A Brock University study published Wednesday took a closer look into the so-called Freshman 15 — the idea that students pack on 15 extra pounds in their first year of university.

The study, led by Master of science in Kinesiology student Kayleigh Beaudry, has shown that while the amount of weight gained is a bit inflated, poor diet and unhealthy weight gain is a significant problem for incoming university students.

“We called it the Transition Study because we were assessing how the transition from high school to university impacts the wellbeing of our students during their first-year university,” said lead author Andrea Josse, an adjunct Kinesiology professor at Brock now an assistant professor at the York University School of Kinesiology and Health Science. “I’ve been contacted by people around the world to talk about our study. It’s not groundbreaking, but it’s something that happens everywhere.”

Food frequency questionnaires along with height, weight, waist and hip circumference and body composition were collected at the beginning and end of the first year of university from 229 female and 72 male first-year students at Brock. The researchers found that diet quality decreased over the year and alcohol intake increased, especially in males.

“Results from our study demonstrate that young male and female students undergo unfavourable and differential changes to their dietary intakes during the transition to university life,” said Beaudry who graduated with her master’s and is now a PhD candidate at the University of Waterloo.

Males, in particular, compared to females, had significantly increased their consumption of doughnuts and cakes, fried chicken, beer and liquor, alongside a decrease in healthy foods such as vegetables. Both male and female students gained a significant amount of body weight, with males increasing an average of eight pounds and females four pounds.

“What was different about this paper was that while we tracked body weight, we were more interested in body composition,” Josse said. “We were trying to figure out whether the weight gain was more associated with healthful outcomes or adverse outcomes.”

What the researchers discovered was significant increases in fat mass and waist circumference.

The research, published Wednesday, July 3 in the open access journal PLOS ONE, also suggests that sex-specific strategies and interventions could improve dietary habits during the first year of university.

“It goes back to the reason why we did this study in the first place,” said Josse. “We wanted to characterize what was going on first and then use this information to create strategies moving forward.

One of the biggest keys, she said, is educating students before they start university.