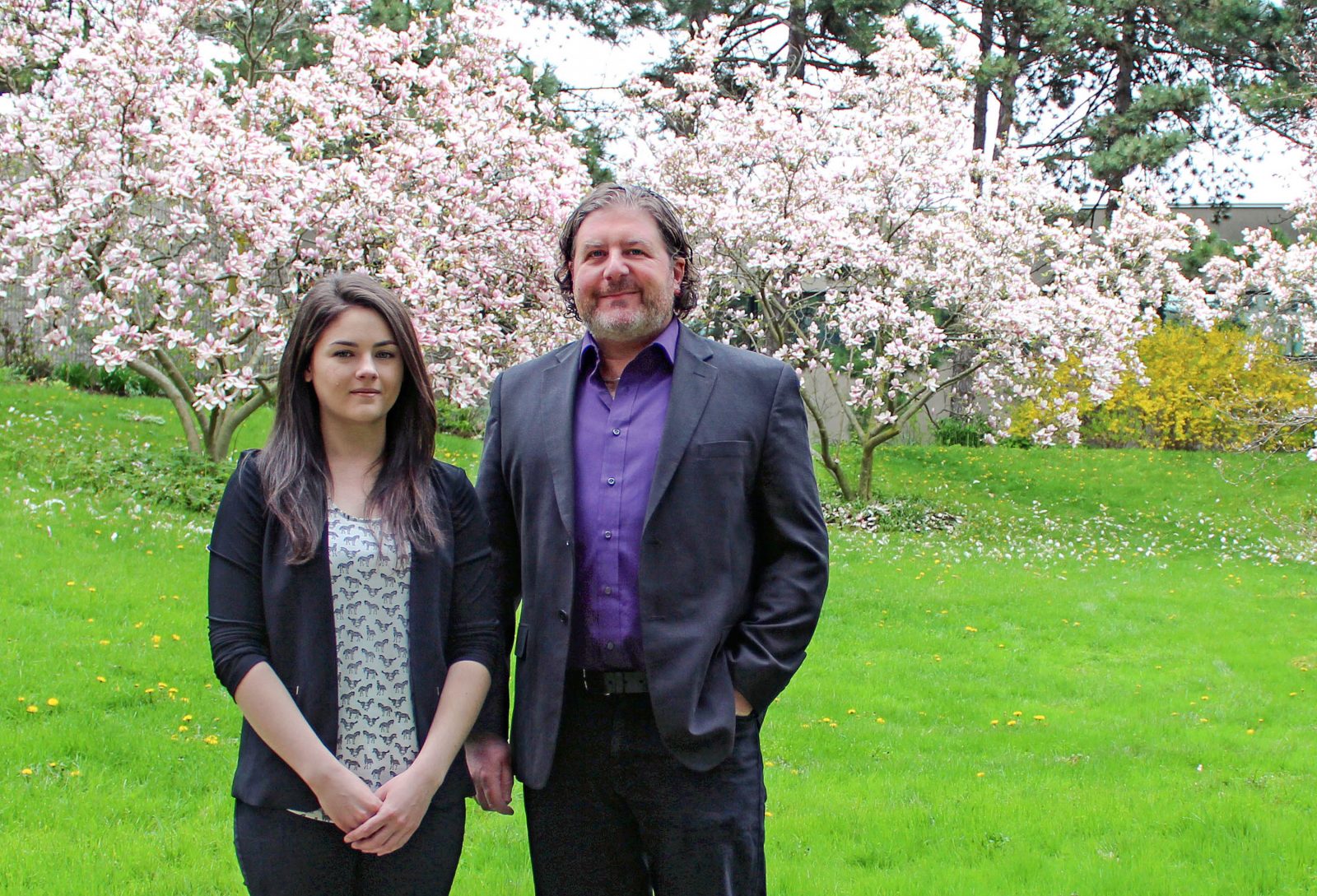 The greater the number of people who need assistance, the less likely we are to step up and help, says Brock Psychology Professor Gordon Hodson.

With 25.4 million refugees worldwide, according to the Office of the United Nations High Commissioner for Refugees (UNHCR), the very magnitude of this crisis may discourage people from trying to solve it, Hodson says.

“It’s a bit of a paradox, but people seem to be more willing to help when there are fewer people in need.”

Hodson is drawing attention to the issue as World Refugee Day approaches on Thursday, June 20. The day, marked by the UNHCR, is meant to bring public awareness to the difficulties faced by millions of refugees across the globe.

While the magnitude of any crisis plays a role in the level of assistance offered, Hodson says help is even less likely to arrive if those in need are perceived as less than human.

By invoking metaphors that conjure up animals or insects — words like hoard, swarm, stampede or invasion — anti-refugee politicians and pundits dehumanize refugees.

“Once we come to think of other groups as less than human, we tend to deny them the rights and protections that humans get,” Hodson says. “It becomes a psychological justification to deny basic rights to a certain group.”

People’s reluctance to help or to welcome refugees into their own societies can come down to individual factors, such as empathy, perspective taking (the ability to see a situation from another’s point of view) and social dominance orientation or SDO (the extent to which a person is comfortable with social hierarchies).

“If you’re high in social dominance orientation, you’re going to see things as competitive and some people are just going to be on the bottom and that’s fine; that’s the natural order of things,” says Psychology PhD student Megan Earle (BA ’15, MA ’17). “So, you may be less concerned with wanting to change the conditions for people who are more disadvantaged than you.”

According to Hodson, SDO is one of the top predictors of prejudice toward immigrants and refugees.

Situational factors, such as the fear of terrorism or crime, or the perception of economic threat, can also make people reluctant to help others. Those sentiments, especially when based on fear, can be exploited for political gain.

“If you want to control the masses, making them concerned about foreign invaders is one of the most tried and tested ways to manipulate people,” Hodson says.

He points to the U.S. as one example. By exaggerating the number of people trying to cross the border, President Trump plays on white Americans’ anxiety over losing their position in society, says Hodson.

“Even if people are generally tolerant, they become less tolerant when you can get them thinking about being taken over by others.”

Hodson and Earle have studied the effects of media on people’s attitudes. Turns out, it doesn’t take long to shift someone’s thinking.

After only nine minutes of exposure to news stories with a negative bias, researchers saw an increase in anti-refugee attitudes. Another longitudinal study showed similar effects over time.

“Even controlling for pre-existing attitudes, you can see this increase in negative attitudes toward immigrants and refugees after watching more threatening news,” says Earle. “That can be really important in terms of where people are getting their information and how that can influence attitudes and then policy support.”

People tend to engage with traditional and social media outlets and forums that confirm their own attitudes, says Hodson. “Across the political divide, we’re watching different news, and then we talk to people who watch the same news as us. It’s causing a polarization spiral.”

All this speaks to the importance of being a critical consumer of information, says Hodson, especially in the era of “fake news.”

“Fact-check the information you’re getting. Recognize that there’s always going to be bias in any kind of media. At the very least, look at that information from a few different sources,” Earle says. “It’s easy to look up a story and see how different places are telling it.”

“That’s the irony, isn’t it?” says Hodson. “We’ve never had so much information at our fingertips and yet we are being led astray, manipulated by foreign governments and groups that are trying to make us afraid of things and distrust each other.”

Research from social psychology suggests that “human brains have evolved to pay attention to negative information,” he says. “You’re more likely to see it, more likely to remember it and more likely to use it to form your opinions.”

“We can all feel it in ourselves as we watch the news and feel that rising anxiety,” he says. “It’s easy to be cynical about human nature and think that we’re all doomed.”

Human beings are not well-equipped to handle some of the major challenges facing the world in the 21st century, says Hodson. He expects climate change to intensify the refugee crisis as people flee homelands ravaged by floods or fire.

“I think we’re going to have a refugee problem like we’ve never seen before and it’s going to happen to us at the worst possible time. There will be influxes of people at a time when there will be less water to drink and less food to go around,” he says.

Hodson’s hope for the future lies in his confidence in our “tremendous capacity for co-operation and compassion.” But, for people to feel that compassion for others, exposure to different groups is crucial to reduce the perception that they pose a threat.

“When we humanize immigrants and refugees, we’ll be more accepting,” he says. “It’s just hard to feel empathy when you’re scared, and when the news keeps telling you that other people are coming to take over your life.”