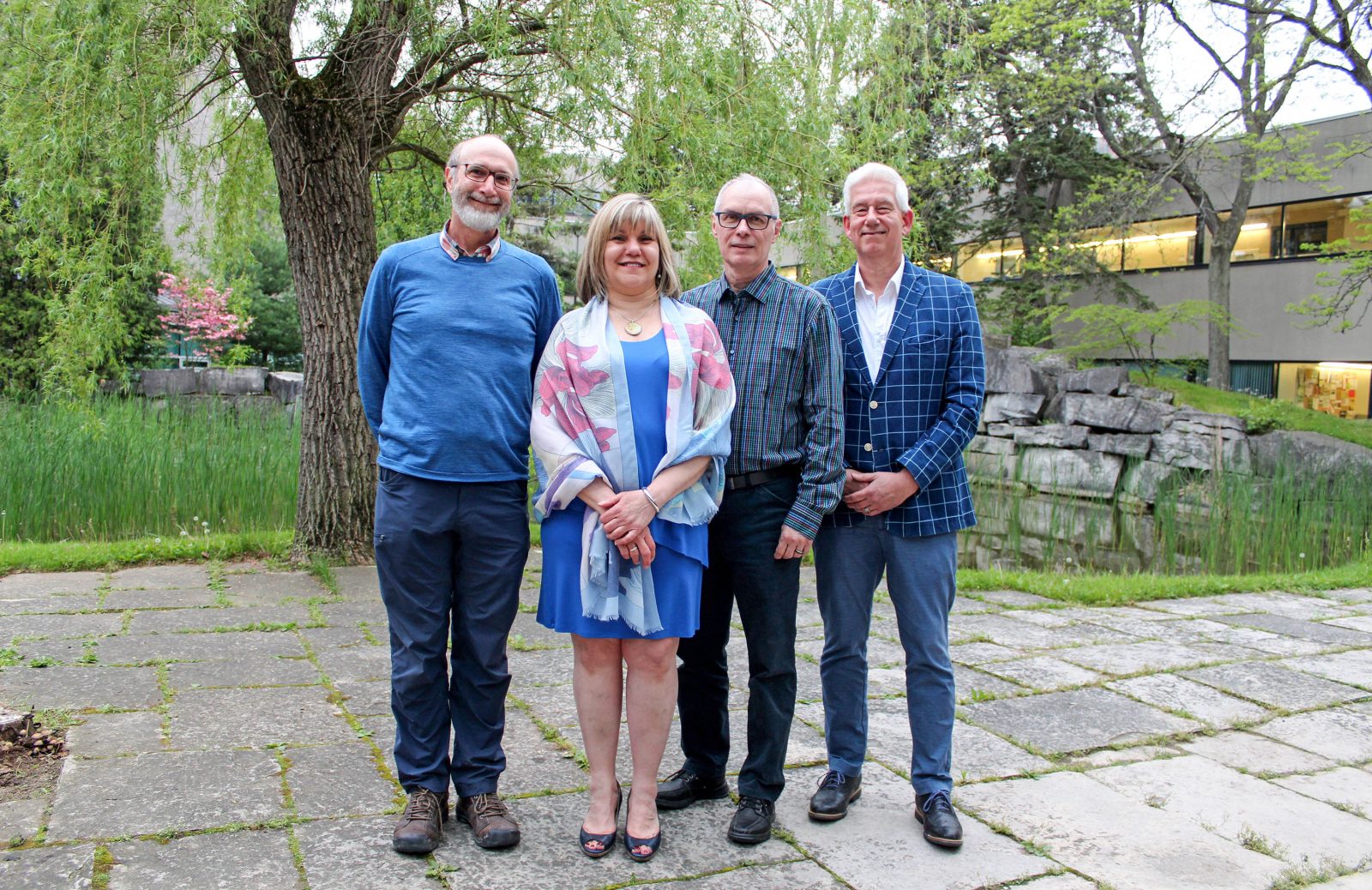 When Alun Hughes passed away in 2013, he left behind a legacy — and a collection of rich historical research.

Believing his work deserves much more than to collect dust on a shelf, his Brock Geography colleagues came together recently to create a book of his essays to share with new audiences.

Hughes’ friends, colleagues, family members and supporters gathered to celebrate the release of the publication, History Made in Niagara, on Wednesday, May 29 at Pond Inlet. 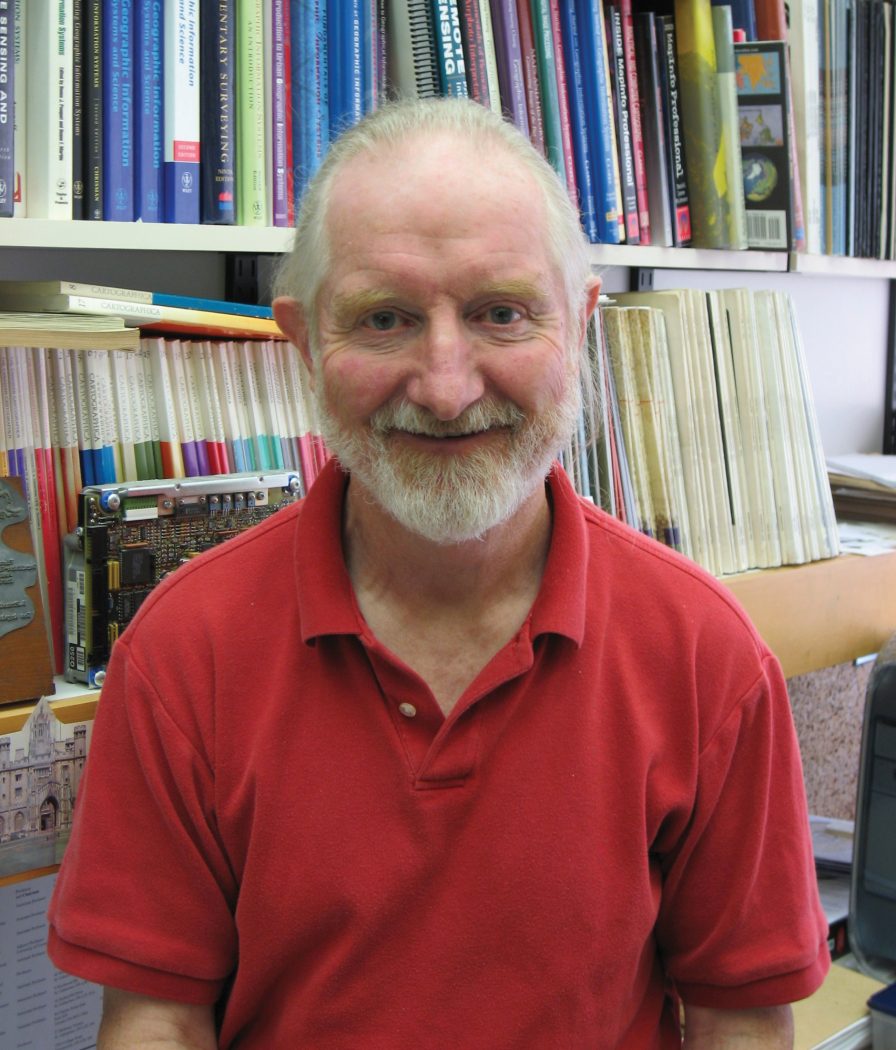 Although trained as a cartographer, Hughes had an enormous appetite for local history and wrote extensively on the geography and history of the Niagara region.

Hughes was a longtime member of the Department of Geography. Former colleagues, Professors Mike Ripmeester and David Butz and retired cartographer Loris Gasparotto, compiled the essays and oversaw production of the book.

“We assembled them into this volume to honour Alun’s memory, and because we think they deserve a second life,” said Ripmeester.

That opinion was obviously shared by those who attended the launch of History Made in Niagara to purchase their own copies and hear the tributes to the author.

Mike Pisaric, current Chair of Geography and Tourism Studies, considered Hughes both a colleague and a teacher, and credits Hughes for his own cartography skills.

He noted Hughes’ considerable contribution to the development of the department over his four-decade career, leading the transition of its program from traditional cartography methods to geomatics.

David Sharron, Head of Brock’s Archives and Special Collections, recalled his early days when Hughes, a well-known contrarian, would come into the library. 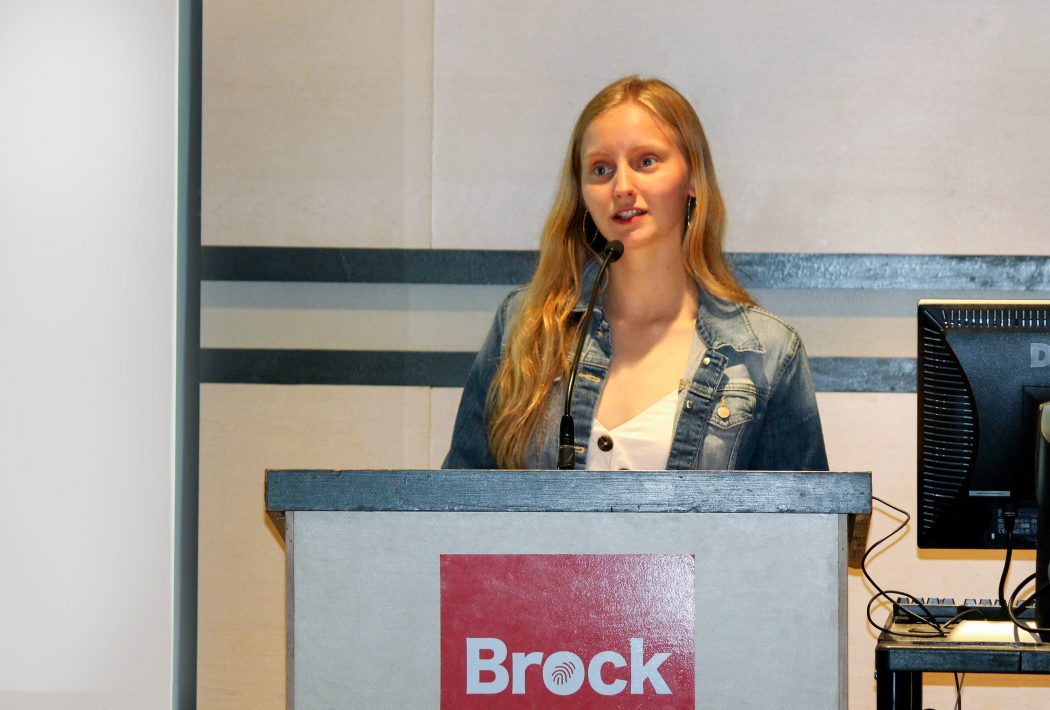 Ffion Hughes, daughter of the late Alun Hughes, thanked her father’s former colleagues on behalf of the family for their work putting together a book in his name.

At first, Sharron found Hughes intimidating. Later, the two became friends and Sharron would often consult Hughes as an authority on local history.

Hughes’ wife, Joyce Little, donated his extensive files to the Brock library, “so, in a sense, he is still our go-to guy,” said Sharron.

Ffion Hughes thanked her father’s former colleagues on behalf of the family and shared memories of growing up in a house where “historical research doubled as child care.” As a child, she often accompanied him on his field trips. Now studying history at McGill University, she admits to having “caught the history bug” from her father.

“We hope readers are left with a sense of our admiration for Alun’s historical research, our appreciation of his efforts to present it in a lively and accessible form, and our affection for him as a colleague,” said Ripmeester.

The editors hope to see History Made in Niagara for sale in local bookstores soon. For now, the book is available for $35 by calling the Department of Geography and Tourism Studies at 905-688-5550 x3514 or x3484.