Brock Media Clips for Friday, May 17 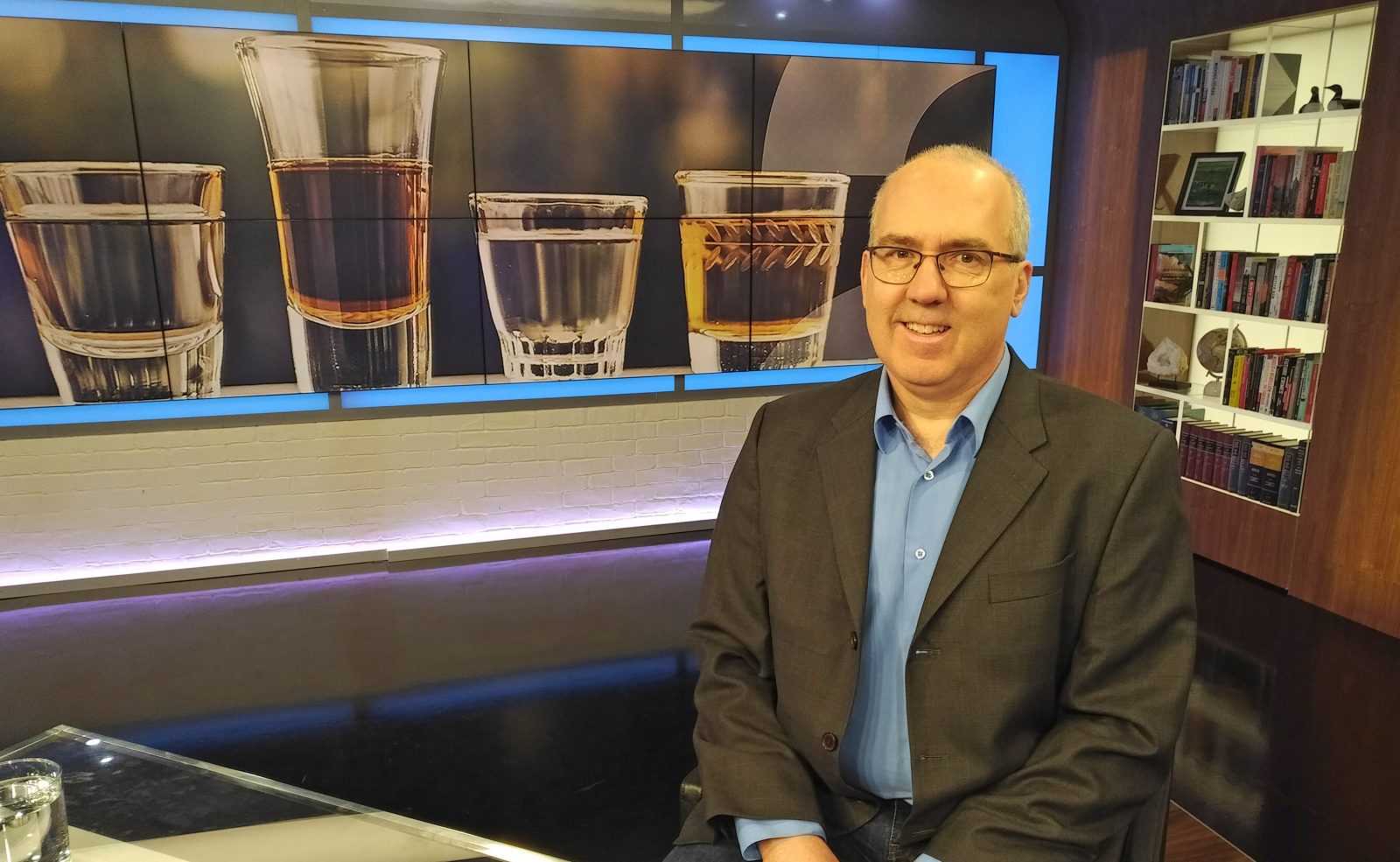 Associate Professor of Health Sciences Dan Malleck was a guest on The Agenda May 15.

Lessons from post-prohibition Ontario: Associate Professor of Health Sciences Dan Malleck was a guest on The Agenda TV show, where he spoke about lessons that can be learned as the Ontario government aims to revamp alcohol policy in the province.

Mother Nature not co-operating with farmers this year: A CHCH story about the behind-schedule growing season in Niagara featured quotes from Jim Willwerth, Senior Viticulturalist in Brock’s Cool Climate Oenology and Viticulture Institute, who said the technology around grape growing in Niagara is advanced and prepared for unfavourable weather.

Brock prof’s studies show bees’ greatest threat is loss of habitat — but there are easy ways to help: Biological Sciences Professor Miriam Richards spoke about her ongoing bee research in a St. Catharines Standard article as well as how members of the public can create ideal conditions for the insects to prosper.

Time to sanction rights-abusing Chinese officials under Canada’s Magnitsky Act, experts say: In an Ottawa Citizen article that appeared in nearly 100 newspapers, Associate Professor of Political Science Charles Burton discussed greater steps Canada could take to address human rights abuses in China as well as the plight of two Canadian citizens who have been formally arrested and charged with espionage. Burton also discussed the topic on TV and radio stations across the country.