Brock alumna to be featured on Cottage Life Network 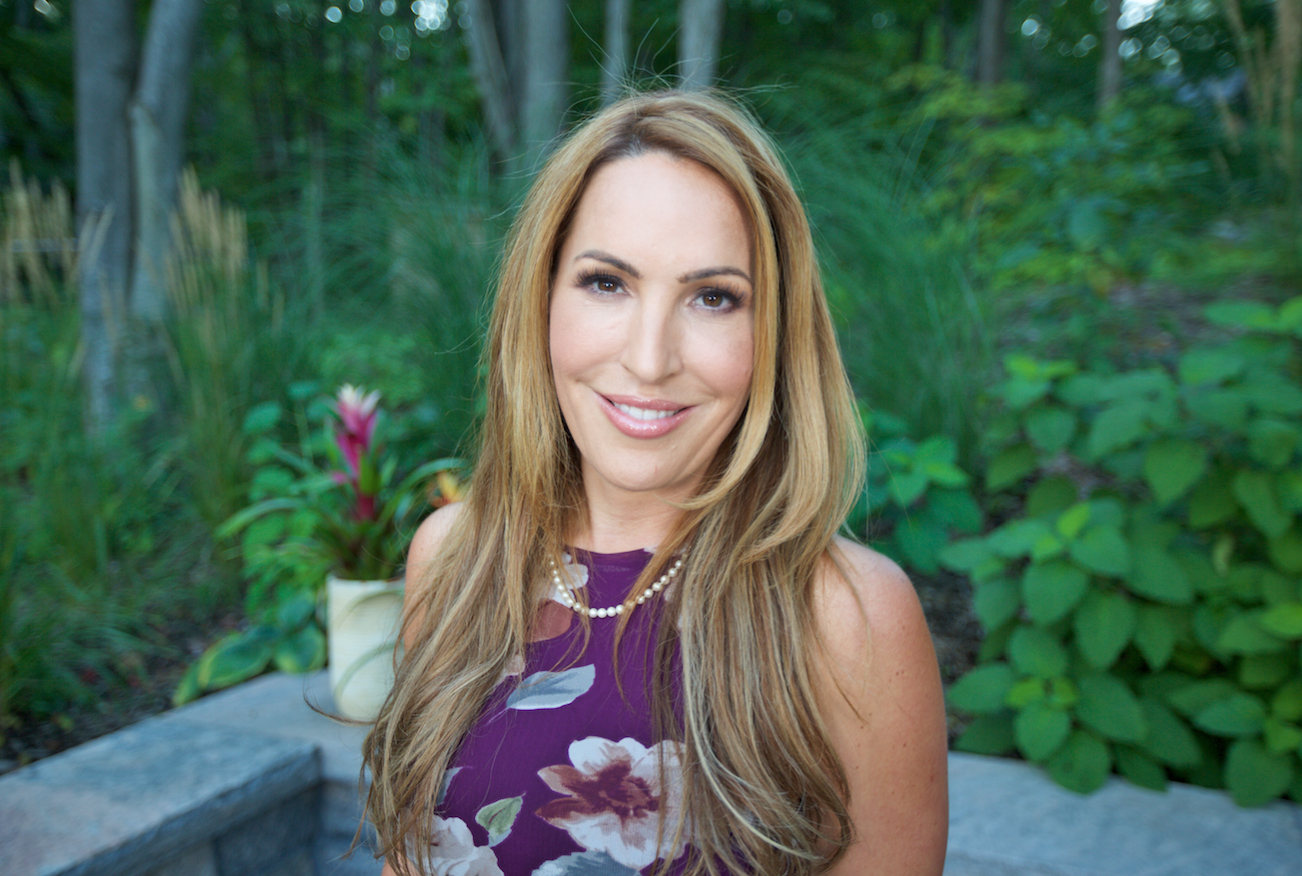 Brock alumna Anna Oliver will be featured on an upcoming episode of Lakefront Luxury on the Cottage Life Network.

A Brock University alumna has found her way to the small screen. It continues what has been a fascinating career path for Sport Management grad Anna Oliver (BSM ’02).

After a Brock SPMA internship at an equestrian centre in Calgary, Oliver was hired to co-ordinate sports for the Canadian Forces stationed in Bosnia.

More recently, working in her new career in real estate, Oliver can be seen showing properties to prospective home buyers in an episode of Lakefront Luxury on the Cottage Life Network airing at 10 p.m. Thursday, April 11.

“People are always curious to learn how a Sport Management grad, who’s worked in a war-torn country, ended up in real estate in Toronto,” Oliver says. “It’s the career that was right for me, and honestly, while the skills learned in Brock’s sport logistics and event planning classes are completely transferrable, it was the entrepreneurship courses that really sparked the idea of my being self-employed.”

Oliver, who works for Sotheby’s International Realty Canada, auditioned for a different real estate show a few years ago. While that opportunity didn’t pan out, the network kept her audition tape on file and contacted her about being in a Lakefront Luxury Season 2 episode.

“I’ve always had a bit of media interest and it complements my industry really well,” Oliver says. “When the producers contacted me I got really excited.”

The episode took Oliver to the Lake Simcoe, Beaverton and Lake Rousseau areas, where she spent three days filming, calling it a “great experience.”

Reflecting on her Brock experience and the evolution of her career path, Oliver says her passion for sport has never wavered.

“I chose Brock because it was my goal to write the LSAT and go into sport law, but part way through my degree I got sick,” says Oliver. “In the end, I had to make different arrangements for my career.”

In the fall of 1999, Oliver was forced to take a medical leave from her degree after the chicken pox she contracted turned into viral encephalitis, an inflammation of the brain.

“I remember, I was writing a paper on the impact of unions on professional sports when I first got sick,” Oliver says. “As I recovered, I considered transferring to another university, but everyone at Brock was so supportive that I decided I wanted to cross the stage with the people who were there for me during this difficult time. I never finished that paper, but I am proud to call myself a Badger.”

“My entire family is in the military, so when my dad sent me a job posting for a six-month sports co-ordinator role, I applied, not knowing he had deleted the location from it,” Oliver recalls.

In February 2003, Oliver joined the Princess Patricia’s Canadian Light Infantry for a tour of post-war Bosnia, where she lived on a military compound of buildings made from converted shipping containers and surrounded by barbed wire.

“This job gave me an appreciation for what the Canadian Forces do and the freedoms we, as Canadians, have,” she says. “My role was to use sport to help improve the moral of the soldiers and co-ordinate fundraising initiatives to buy soccer balls for the local children, so they could play together.”

Hearing first-hand stories from the Bosnian women and children who survived the trauma of war helped Oliver realize the importance of never taking anything for granted.

“Being cut off from the rest of the world was an intense, but life-changing experience that toughened me up for my 16-year career in the realty market,” says Oliver. “While in the military camp, I actually met someone who had attended Brock while I was a student there. This was my first real reminder of the camaraderie and community we as Brock alumni collectively have, and it couldn’t have come at a better time.”