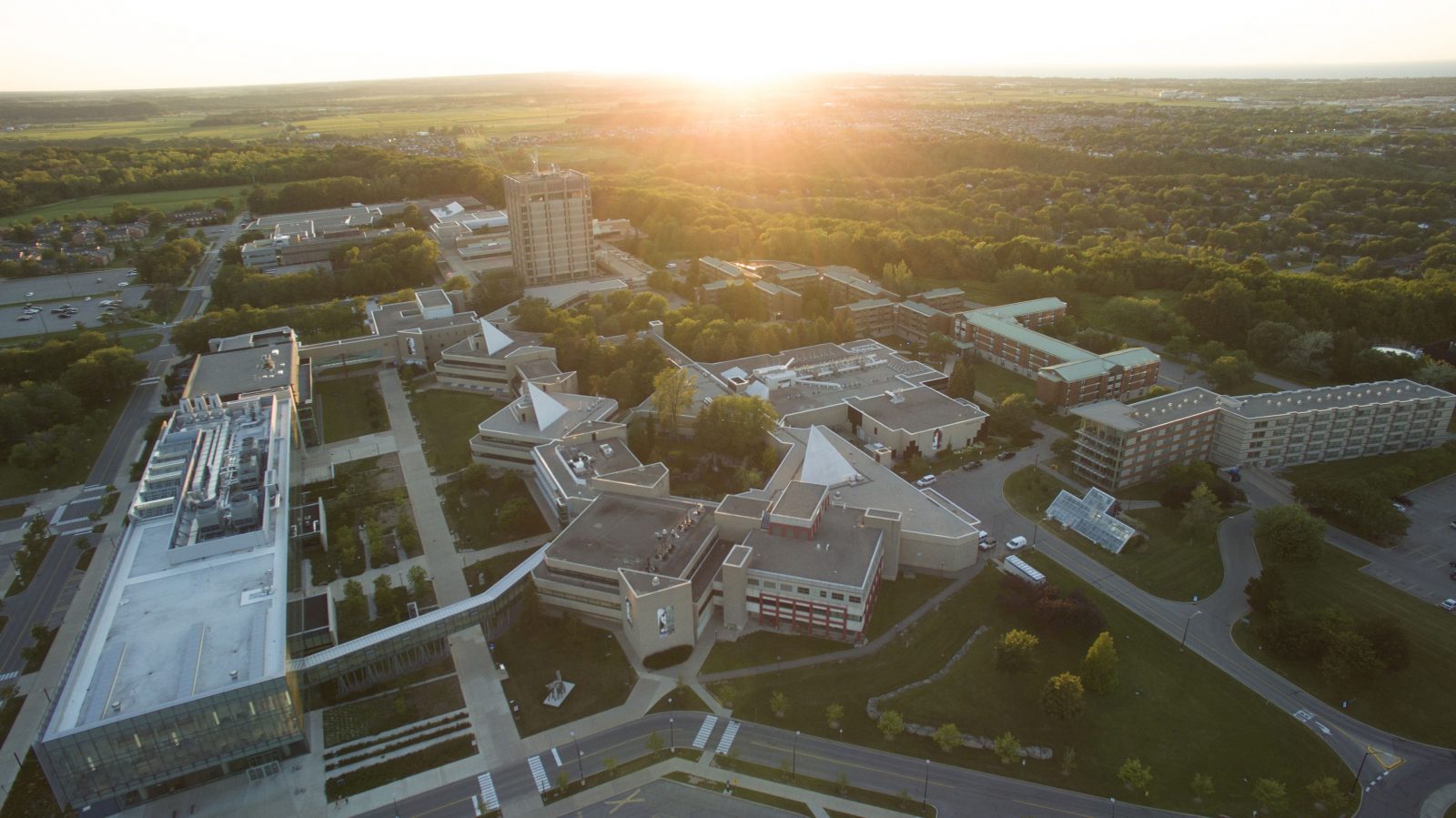 Brock University is reminding students, faculty and staff that support services are in place following the incident in residence that took place Thursday night.

Police are continuing to investigate an isolated and targeted assault that occurred around 8 p.m.

Three Brock students were taken to hospital with injuries as a result of the altercation, and were released later Thursday night.

Information widely shared on social media from non-official sources dramatically distorted the facts. Niagara Regional Police said the assailants immediately fled the campus and that students and the public were not in any danger. There was also no lockdown on campus, though for a brief period and out of an abundance of caution, NRP officers were stopping vehicles as they left the main entrances.

Any impacted students living in Village Residence were relocated Thursday night and support services were immediately made available to anyone who needed them.

Counselling continues to be available today, Friday, March 22 in a variety of ways. For students living in residence, counsellors and Student Life staff are available in Lowenberger Room 134 until 5 p.m. today. For all Brock students, support is available through the Student Wellness and Accessibility Services office on the fourth floor of Schmon Tower and counsellors are also available 24/7 by phoning 1-833-276-2533.

A variety of support services are also available to faculty and staff, who are encouraged to visit Brock’s Health, Safety and Wellness website for a list of resources.

Brock University would like to extend its thanks to the Niagara Regional Police for their rapid and professional response to Thursday night’s incident.

Officers are continuing to investigate and have released the following information about the two suspects believed to be involved: