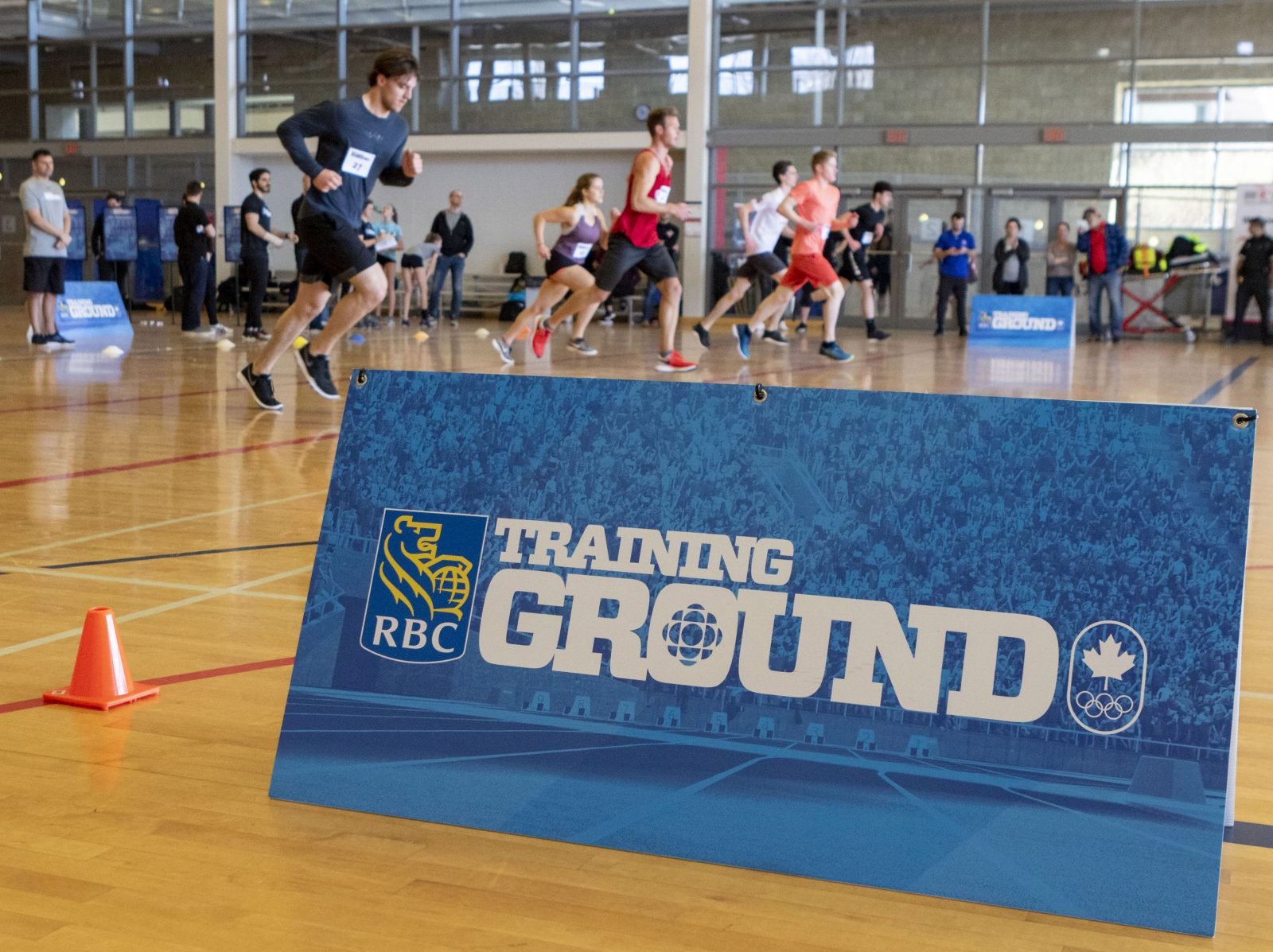 You don’t have to be good with numbers to know pulling 290 kilograms is no easy feat.

But during last weekend’s RBC Training Ground at Brock, math whiz Jacob Martens was up for the challenge.

The 20-year-old Brock Badgers rower pulled more weight than any of the more than 100 athletes at the Olympic combine identifier, topping the isometric mid-thigh pull test meant to measure maximal strength.

Martens, a second-year Math and Statistics student from St. Catharines, also finished in the Top 5 in three other speed and agility tests. 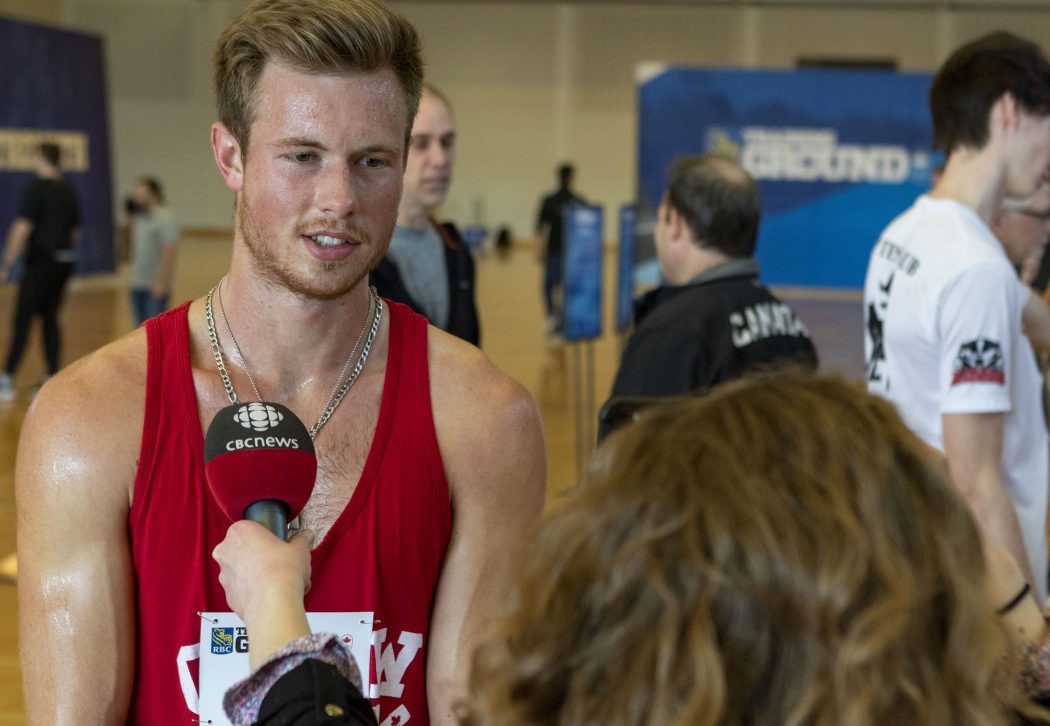 Training Ground aims to provide up-and-coming athletes a chance to compete in Canada’s Olympic talent pool. This was Brock’s second year hosting the event, which has been well attended by the University’s varsity athletes and those from across Niagara.

Martens, a self-proclaimed ‘math nerd,’ stood out from the pack during the March 9 combine.

In addition to time spent on the water and hitting the books, his schedule is filled with managing Brock’s Rubik’s Cube club, playing on two intramural teams (co-ed volleyball and table tennis) and working part time at a floral shop.

Training Ground was yet another challenge he hoped to tackle.

“I love fitness testing: the challenge, the drive, seeing what I’m capable of doing and seeing my progress along the way,” Martens said. “I always try to be my best in every test and with hard work, I constantly improve. I think with my results I should move on to the next round as I did last year too.”

Even in high school, the seasoned athlete was no stranger to fitness testing, which was included as part of gym class.

“Since I was a rower and trained hard, I was always able to get 100 per cent in my testings, but RBC Training Ground is the next level and tests for Olympic potential,” he said of his motivation to push his limits.

The event measures athletes for anthropometric suitability, and then they’re asked to perform speed, power, strength and endurance benchmark tests in front of officials from the Canadian Olympic Committee and 11 national sport organizations in hopes of being discovered and directed toward an Olympic sport.

A total of 30 athletes identified in the Training Ground events across the country will be named RBC Future Olympians and receive funding to chase their dreams.

“The RBC Training Ground event at Brock University on Saturday was extremely successful,” said Stephanie Jameson, Canadian Sport Institute Ontario’s (CSIO) Manager of Performance Services, who was at the event assessing talent. “The enthusiasm and professionalism displayed by the staff and students from Brock Sports Performance was second to none, and it truly made the day special for all of the athletes in attendance.”

This was the first time Kurt Innes, the nationwide technical lead for RBC Training Ground, was in St. Catharines for the event.

He was particularly impressed by the team of student volunteers from Brock.

“It is clearly a well-oiled machine,” Innes said. “All in all, the day was a great success and we definitely could not have done it without the support from Brock University.”

“We love hosting this event,” said Steve Lidstone, Associate Director of Performance, Brock Sports. “It’s a bonus for Brock Sports Performance to provide our Kinesiology undergraduate and graduate students with the experiential learning opportunities to run a performance combine for more than 100 athletes looking to get noticed in sports that promote talent identification and talent transfer.”

For the males, Martens led the way in the isometric pull, while track and field athlete Callum Williams, 17, recorded the highest vertical jump and sprint kayaker James Mann, 19, was the fastest in the 10-metre sprint.