Founder of global #ErasingHate movement to speak at Brock 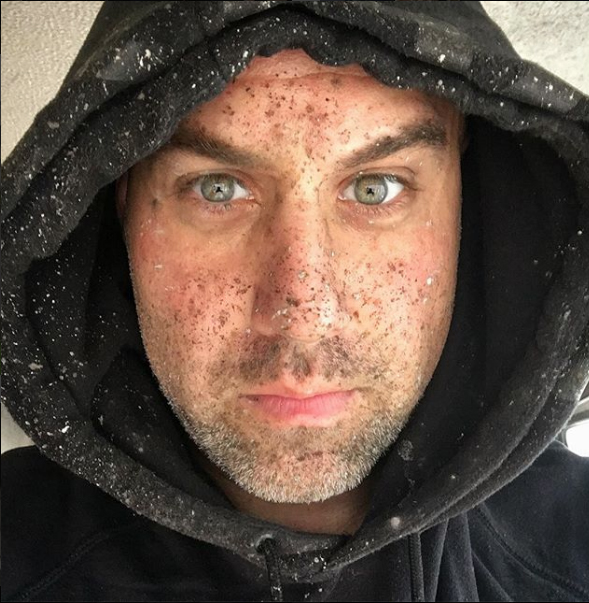 Brock alumnus Corey Fleischer is no stranger to the paint splatter that comes with his #ErasingHate movement.

For many years, Brock alumnus Corey Fleischer (BA ’06) struggled to determine what he wanted to do with his life.

But all that changed one fateful day on his way to a power-washing job in the suburbs of Montreal. 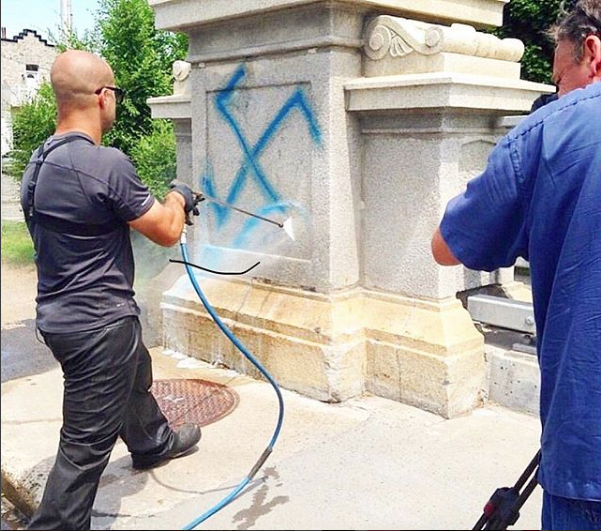 The #ErasingHate movement has been gaining traction around the world.

“I was sitting in my truck at a red light when I noticed a swastika spray painted on a cinder block,” Fleischer recalled. “I had all the tools necessary to remove the graffiti, but I didn’t. I just went to my job. The second I drove by it I knew I was doing something wrong and that I made a mistake.”

An hour into the job, unable to silence the nagging voice in his head, Fleischer dropped everything. He sent his employees home and drove back to the vandalized intersection to remove the graffiti with his power washer.

“My quest for a deeper meaning in life has led me to take action and turn a pastime into a life mission,” Fleischer said. “The 15 seconds it took to remove that swastika was the feeling I had been looking for my whole life.”

He channelled that energy into the creation of #ErasingHate, which targets and eliminates hate graffiti anywhere in the world for free. The movement has grown considerably online and around the globe since its inception.

“I erased 50 instances of hate graffiti in the first five years and now #ErasingHate removes 50 pieces a day,” Fleischer said. “This isn’t just a movement, it’s my life’s mission.” 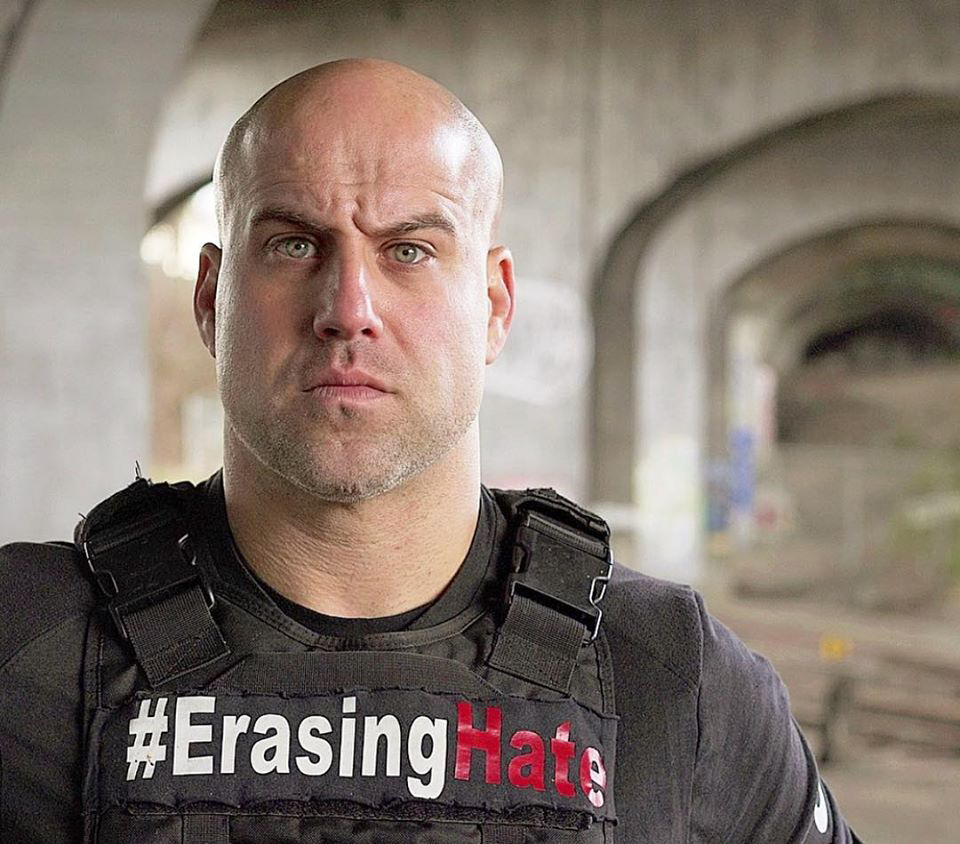 Brock alumnus Corey Fleischer (BA ’06) is President and Founder of the global #ErasingHate movement that targets and eliminates hate graffiti anywhere in the world for free.

Fleischer was first introduced to the power-washing industry through his roommate at Brock University, where he completed his Bachelor of Arts degree and spent three years on the men’s hockey team. He described himself as the protector of his teammates, a role that now manifests in his quest to end the cycle of hate around the world.

For the first time in more than 10 years Fleischer will return to Brock’s main campus on Tuesday, March 19 to present a talk about his journey creating the global #ErasingHate movement.

The presentation will be hosted in Isaac’s by the Brock University Alumni Association (BUAA) and Brock University Students’ Union from 5:30 to 7 p.m. The event will feature a complimentary dinner sponsored by the BUAA and is open to all members of the Brock community. Registration is required through Eventbrite.