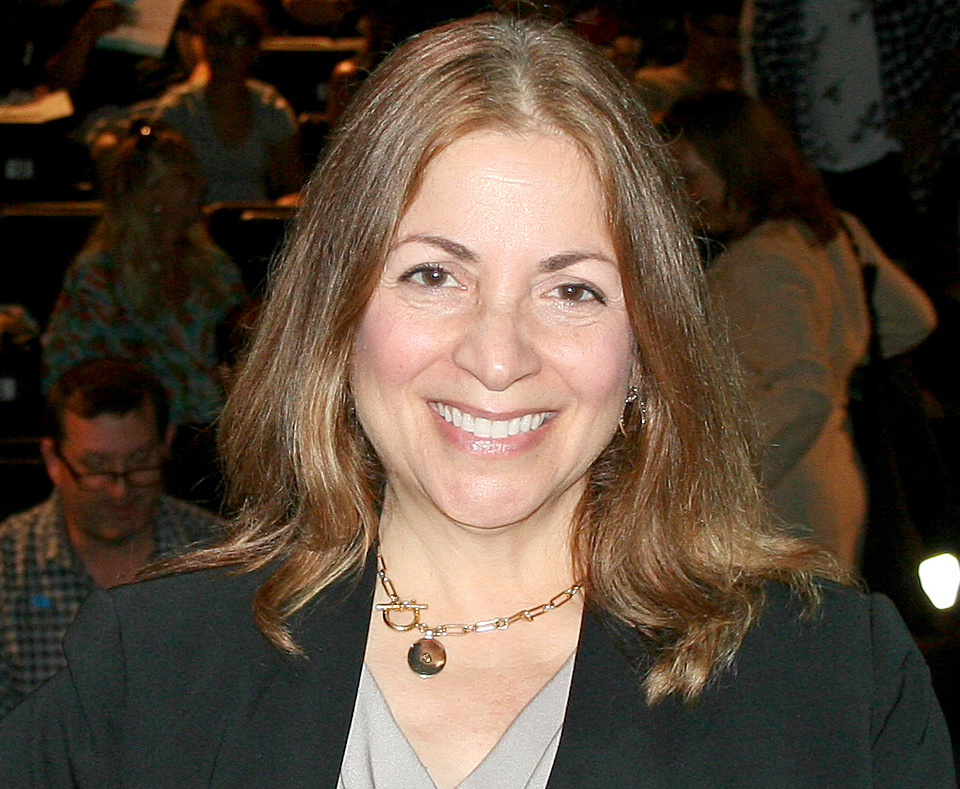 Two renowned scholars will be on campus next week to get the Brock and wider Niagara community thinking — and talking — about animals. 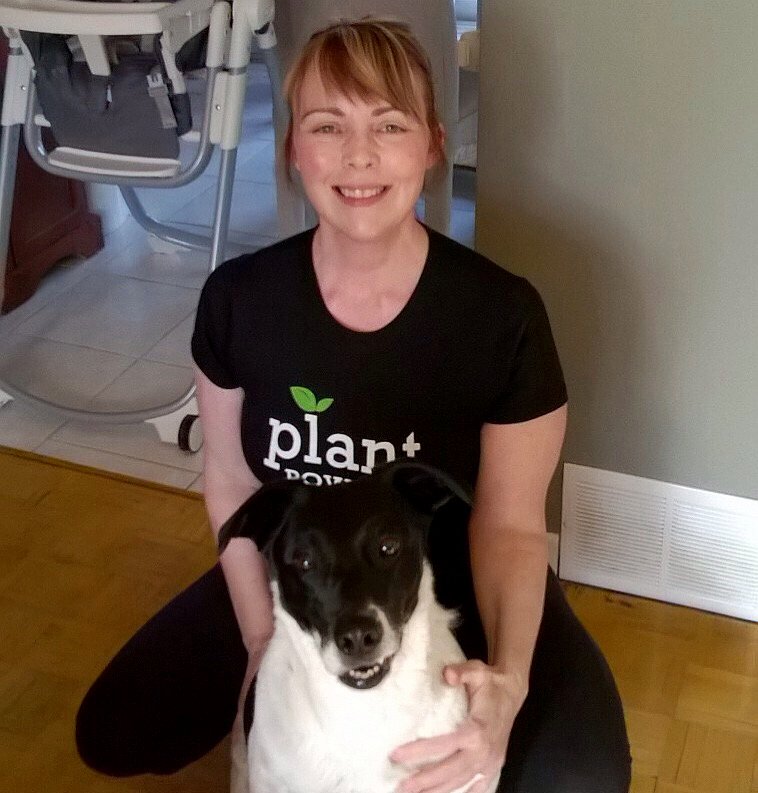 Presented by Brock’s Department of Sociology, the free Thinking About Animals event takes place Thursday, March 21 from 4 to 7 p.m. at Pond Inlet. Everyone is welcome to attend.

Fitzgerald, who has published extensively in the fields of critical animal studies, green criminology, environmental sociology and gender studies, will discuss her most recent book, Animal Advocacy and Environmentalism.

Fitzgerald is an associate professor in the Department of Sociology, Anthropology and Criminology at the University of Windsor, with a cross-appointment to the Great Lakes Institute for Environmental Research. Her research focuses on the intersection of harms (criminal and otherwise) perpetrated against people, non-human animals and the environment.

An expert in animal behaviour and intelligence, Marino was a senior lecturer at Emory University in Atlanta, Ga. She advocates for recognition of personhood for nonhuman animals and has campaigned against keeping marine mammals in captivity for entertainment.

Her talk on Thursday is called “Crafting the Endgame for Dolphin and Whale Captivity.”

Sorenson called Marino’s work “particularly resonant” for the Niagara region, given the proximity of the widely criticized Marineland park.

“What I find most impressive about Dr. Marino is her ethical position on animal research and her insistence that advocacy is a responsibility for scientists,” he said.

Marino is the founder and president of The Whale Sanctuary Project and executive director of The Kimmela Center for Animal Advocacy. She has published more than 130 peer-reviewed scientific papers, book chapters and magazine articles on brain evolution, intelligence and self-awareness in other animals, human-nonhuman animal relationships and captivity issues. She has appeared in several films and television programs, including the 2013 documentary Blackfish, about killer whale captivity.

The Thinking About Animals event is part of an ongoing series of activities by the same name organized by the Department of Sociology and sponsored by Niagara Action for Animals.

For 20 years, the Department of Sociology has organized public lectures and international conferences intended to heighten awareness about human relations with other animals and to encourage activism to reduce exploitation and oppression.