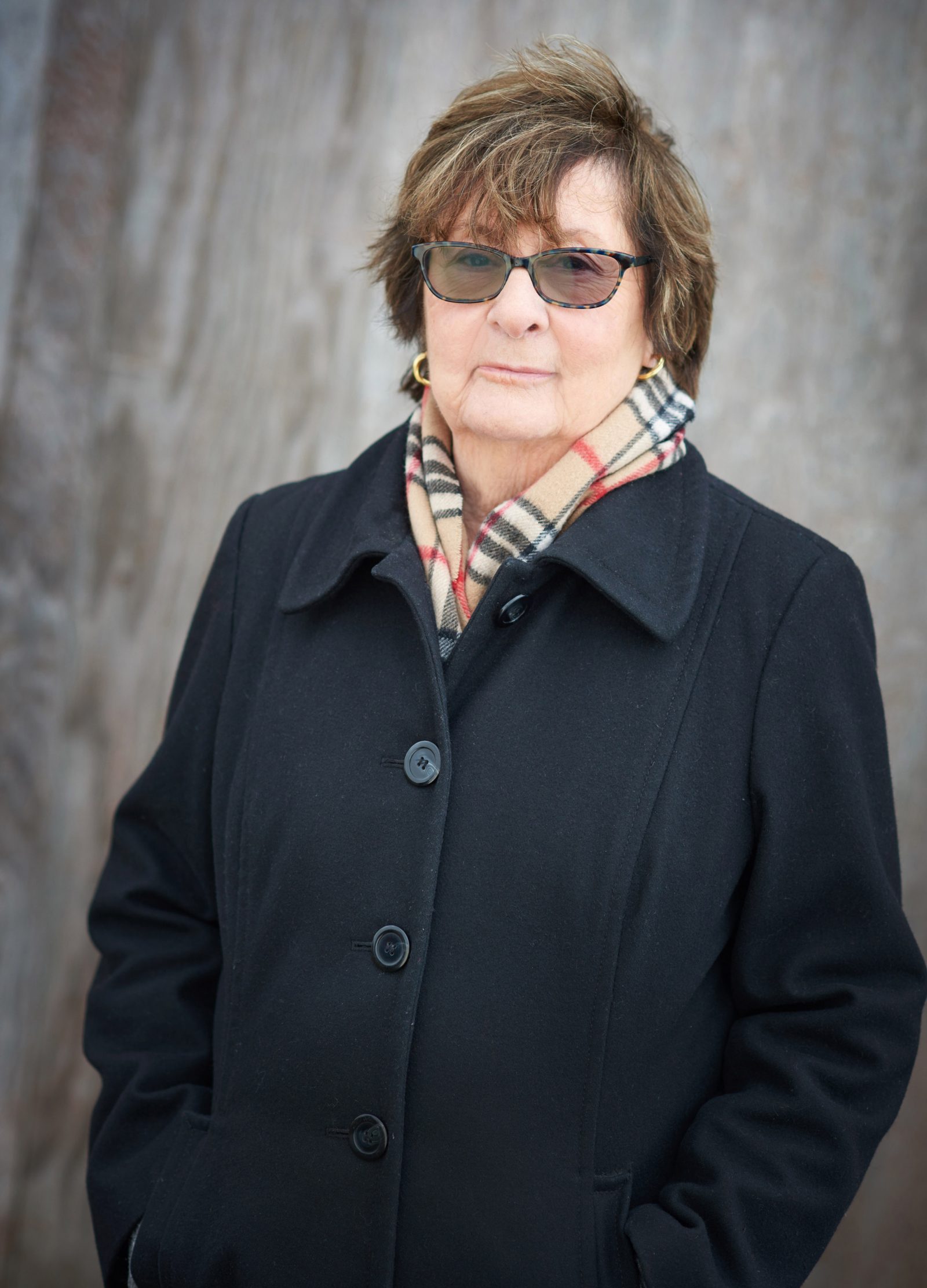 Acclaimed mystery author and creator of the Murdoch Mysteries series, Maureen Jennings, will speak at Brock for the third annual Marilyn Rose Lecture Series on Tuesday, March 5. Jennings will discuss how she incorporates historical research into her work in her talk, “It’s in the Details: How to Make A Crime Story Believable.”

The books might be fiction, but the historical research that goes into them is very real.

For acclaimed author Maureen Jennings, the everyday historical details, from the geography of 1917 Toronto to the weather and even the time of sunrises and sunsets are critical to convincing writing.

The celebrated Canadian mystery author behind the popular Murdoch Mysteries series will deliver a talk, “It’s in the Details: How to Make A Crime Story Believable,” at Brock University on Tuesday, March 5 during the third annual Marilyn Rose Lecture Series.

Jennings’ talk will focus on the final book in her Murdoch Mysteries series, Let Darkness Bury the Dead, set in 1917 Toronto. The novel centres on Detective William Murdoch’s son Jack, who has returned home after being wounded and gassed on the frontline.

“The war and what was happening to young men really interested me,” Jennings says of the book’s inspiration. “The more I got into it, the more I became obsessed.”

Detective fiction, she says, has allowed her to explore historical events and attitudes.

“I’ve loved the mystery genre since I was 12 and discovered Sir Arthur Conan Doyle,” Jennings says. “You can put in a lot of social issues, which I like and create very believable characters.”

While researching Let Darkness Bury the Dead, Jennings dove into newspaper and archival sources, including Trench Orders, a First World War instructional pamphlet for officers, and Canada in Flanders, Max Aitken’s official government account of the war. A female ventriloquist act Jennings learned about on a visit to the Canadian War Museum also found its way into the book.

Jennings got her start writing plays, short stories and poetry. Her debut novel, 1997’s Except the Dying, brought Toronto’s Victorian past to life with the engaging character of detective William Murdoch and launched her distinguished career in mystery writing.

The series was initially picked up by Shaftesbury Films for three TV movies before being picked up by CBC Television. Murdoch Mysteries, now in its 12th season, airs in 110 countries and is one of the network’s most popular shows. Jennings writes one episode each season and serves as the series’ creative consultant.

Her second series, the Tom Tyler Mystery Series, also found its way to television with the creation of the show Bomb Girls, which focused on women working in a Second World War munitions factory in Toronto. The show aired for two seasons.

Now based in Toronto, Jennings was born in Birmingham, England, and immigrated to Windsor, Ont., as a teen with her family. She studied philosophy and psychology before earning a Master of Arts degree in English.

Copies of Let Darkness Bury the Dead and Except the Dying, the first and last books in the Murdoch Mysteries series, as well as the first two books in the Tom Tyler series, Season of Darkness and Beware this Boy, will be available at Tuesday’s event.

The Marilyn Rose Lecture Series was launched in 2017 to honour the memory of English Professor Marilyn Rose, the founding Dean of Brock’s Faculty of Graduate Studies who passed away in 2015.

The annual Rose lecture is organized by the Centre for Canadian Studies and the Department of English Language and Literature, in collaboration with the Department of Communication, Popular Culture and Film. Each year’s theme is chosen to reflect Rose’s own passions, which included detective fiction, national and literary iconography, modern and contemporary poetry and Canadian short fiction.

“Marilyn had wide-ranging interests and research expertise, but one of her notable areas of focus was the study of crime fiction in Canada,” says Marian Bredin, Associate Professor and Director of the Centre for Canadian Studies. “In light of Marilyn’s work in this area, we thought that Ms. Jennings’ Murdoch Mystery novels and adaptations for television would make a wonderful topic for this year’s lecture.”

Rose collaborated with Jeannette Sloniowski, recently retired from the Department of Communication, Popular Culture and Film, on the Crime Fiction Canada Project and the two co-edited Detecting Canada: Essays on Canadian Crime Fiction, Television, and Film.

What: “It’s in the Details: How to Make A Crime Story Believable,” a talk presented during the third annual Marilyn Rose Lecture Series.