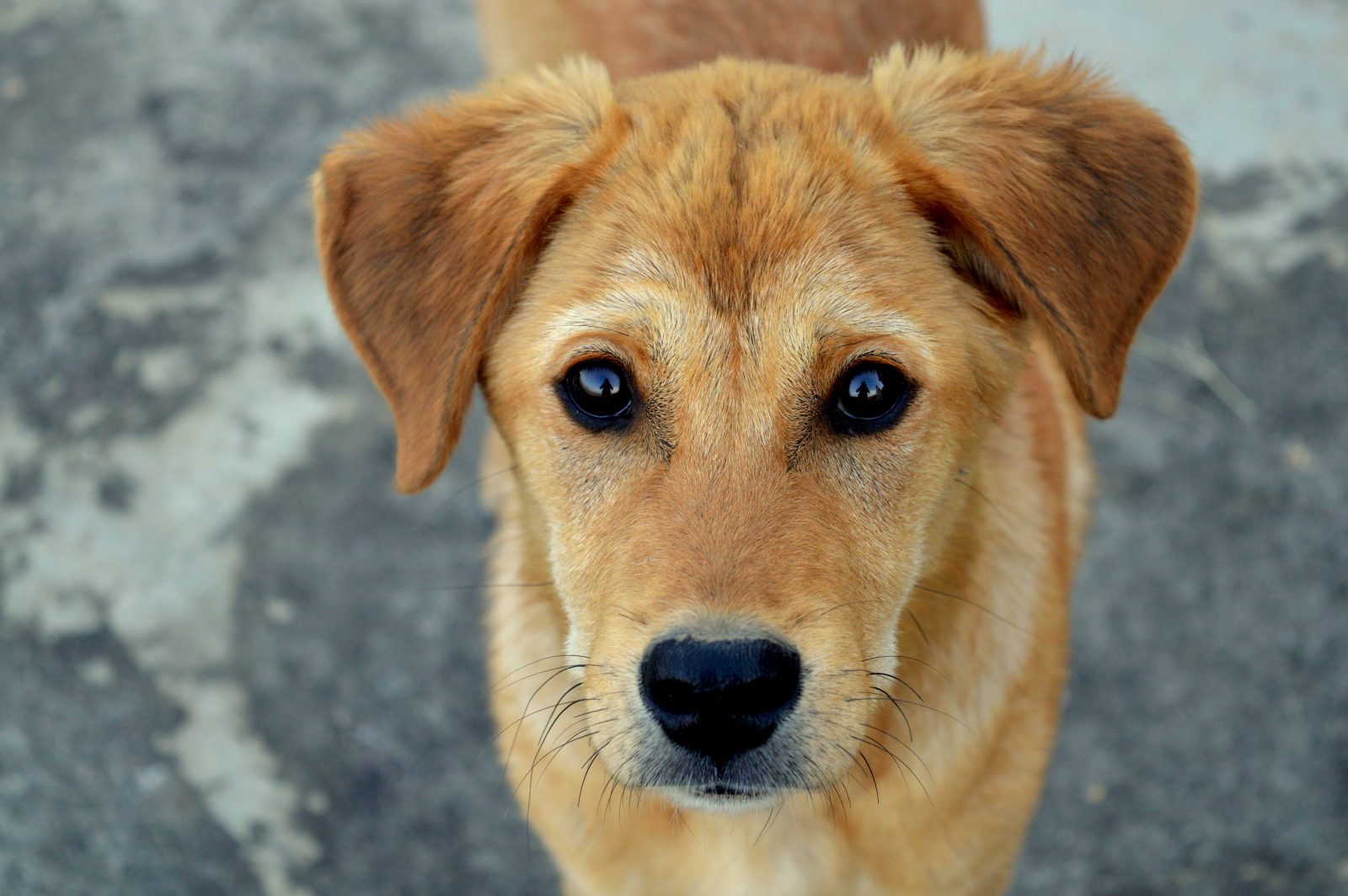 A Brock University Labour Studies professor is looking for the public’s views on how Ontario should handle animal cruelty investigations and humane law enforcement in the future.

A Brock University Labour Studies professor is looking for the public’s views on how Ontario should handle animal cruelty investigations and humane law enforcement in the future.

Coulter launched a survey Tuesday, Jan. 8, asking for the public’s input on a variety of possible enforcement models and key related issues.

The anonymous survey is available at stopanimalcruelty.ca. It’s open to adult residents of Ontario, takes about 10 minutes to complete and will be online until the end of January.

The launch of the survey comes a week after an Ontario Superior Court judge deemed the current model for enforcement by the Ontario Society for the Prevention of Cruelty to Animals (OSPCA) unconstitutional and gave the province one year to make changes.

Coulter says most laws are enforced by public police agencies. However, when it comes to crimes against animals, in Ontario, those duties are currently assigned to the OSPCA and its affiliate humane societies, which are charities.

“As a private entity, the OSPCA must fundraise and is not subject to the same level of oversight as public agencies and police forces,” she says.

In the fall, the OSPCA also announced that it would be backing away from investigations involving horses and farmed animals due to a lack of resources.

“The provincial government will be making significant decisions in the coming months with wide-reaching impacts for animals, the public, front-line officers and the web of animal-care providers,” Coulter says. “I hope such decisions will be informed by evidence and expert insight, but also reflect the priorities of the public.”

Coulter plans to release a public report once the survey results are compiled and analyzed.

“The findings will be of interest to the Ontario government as it examines next steps,” she says. “The people of Ontario care deeply about animals. This is an opportunity to create an effective, well-coordinated, and properly funded cruelty investigations model.”