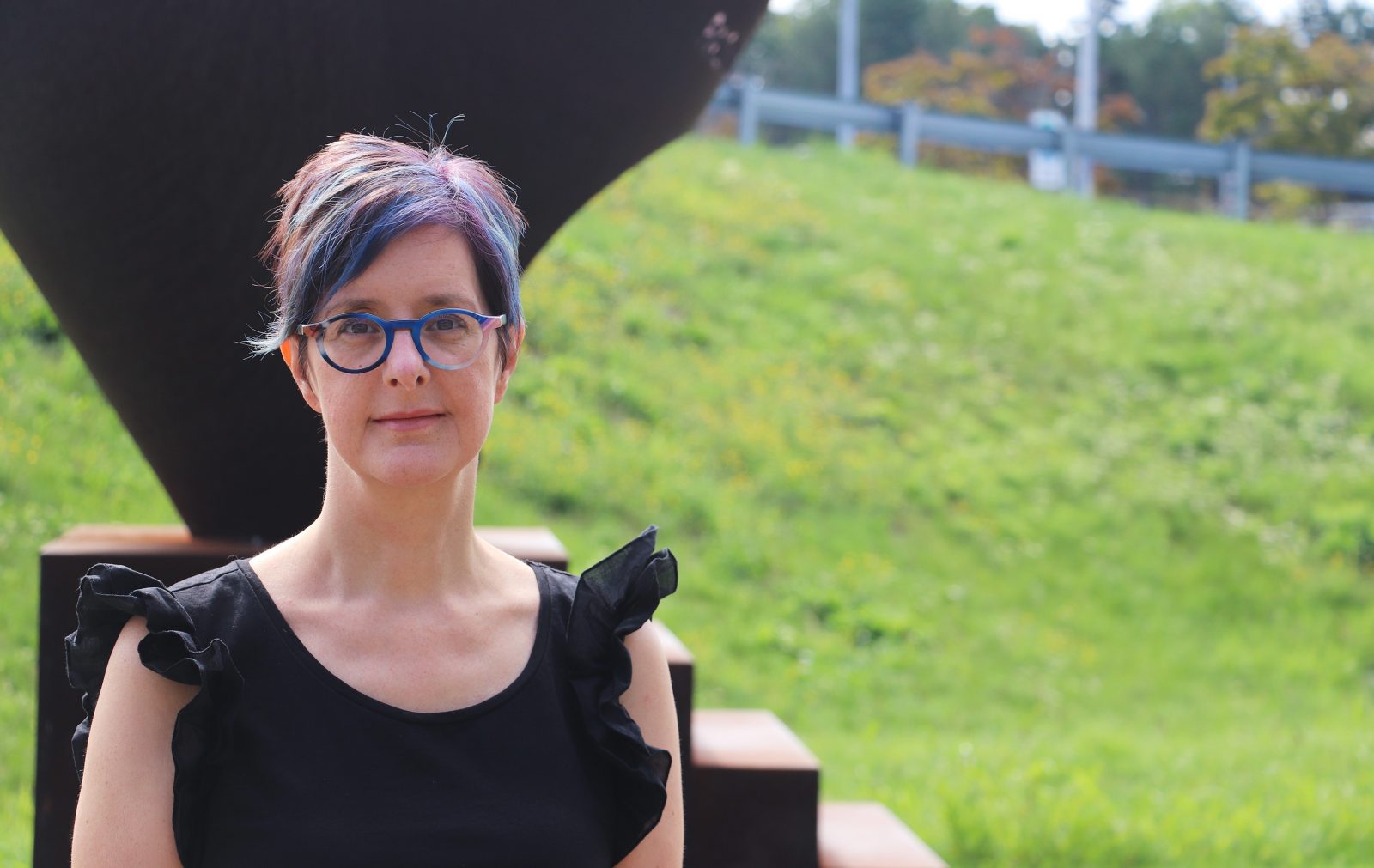 Brock Visual Arts Professor Linda Steer’s research on drug photography has been published in the March edition of the International Journal of Drug Policy.

In 2016, Ohio police released a photo of an American couple overdosing in their vehicle while a young child sat in the back. The image quickly went viral and attracted international attention.

The predominantly negative conversation surrounding the image, and others like it, left Brock Visual Arts Professor Linda Steer wondering if viewing these photographs with more empathy could be key to changing discourse on drug users and altering drug policy in North America.

Chosen for publication in the International Journal of Drug Policy, Steer’s article “Entangled empathy, drug use, and photographs of suffering” examines contemporary drug photography in the hopes of encouraging people to think outside of the box about drug use and users.

“This research is very timely because every day we’re seeing a news story about the dangers of fentanyl or some other opiate,” said Steer, who teaches art history at the Marilyn I. Walker School of Fine and Performing Arts (MIWSFPA). “There is a lack of understanding about what people that use drugs go through, and about drugs in general. It’s a kind of hysteria.”

In the article, Steer examines the work of two contemporary photographers: Chris Arnade and Tony Fouhse. Both are middle-aged, white men, who photographed female drug users they met on the street.

Steer looked at the artists’ work through the lens of ‘entangled empathy,’ a concept developed by American Philosophy Professor Lori Gruen. To Gruen, empathy is about more than simply being understanding and compassionate about another’s situation. Rather, it entails being responsive and responsible to that person in a way that promotes agency and positive change.

Drawing from that idea, Steer studied how Arnade‘s and Fouhse’s photographs were created, circulated and received by viewers and compared how different settings, locations or mediums impacted the viewer’s engagement with empathy.

“I found photographs with captions or text that worked to create a narrative had a better chance of creating empathy,” she said. “I also found that we can still have empathy when the power dynamics are quite uneven and that photographs shared on Facebook can sometimes provoke people to engage with their own experience of addiction in relation to the photograph.”

Steer hopes the article will create dialogue about the role photographs of drug use play in shaping public opinion, and the opinion of policy-makers and government agencies.

“Overall, photographic projects that show drug use have the potential to engage viewers with empathy and can be very useful in creating drug policy,” she said. “Policy-makers might see these kinds of photographs and notice how they can elicit empathy for people who are misunderstood or maligned. That can have a positive impact on policy.”

Steer said having her work published in the journal is especially meaningful as this marks her first peer-reviewed article in a new field of research. The interdisciplinarity of her work is also important, she noted, as the journal typically publishes research from science-based disciplines.

“I was really honoured for this work to be chosen as I think it speaks to how important photographs are and that we need to look more closely at the relationship between science and culture,” she explained. “Even scientific research is culture – so we’re bridging the gap between humanities and the sciences with this type of work.”

She added that this research also showed her that “a lot more work has to be done” in this field of study.

“Not just on empathy,” she added, “but on how it is related to politics, policy and how images create ideas about how we see others.”