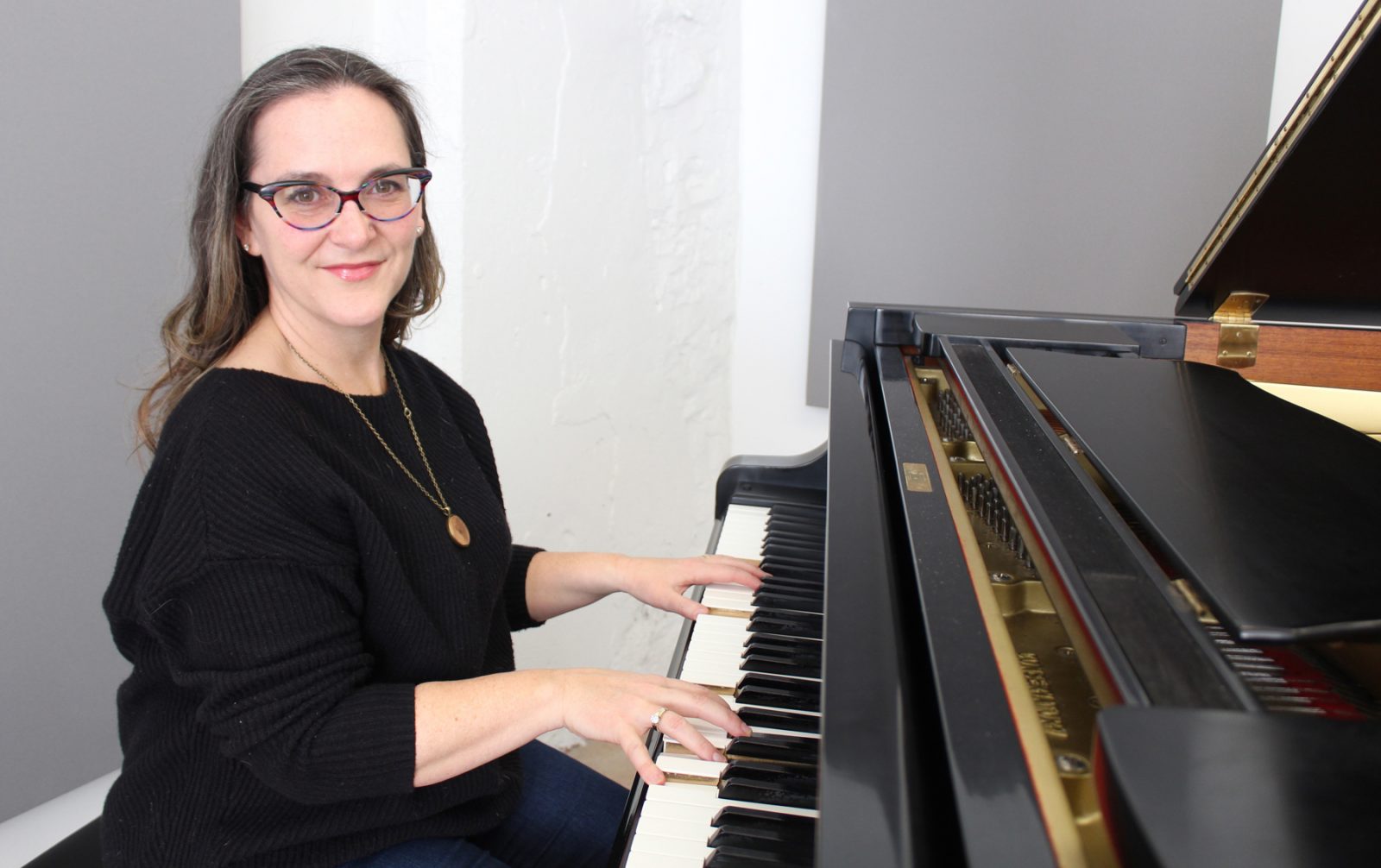 Hall holds a Doctorate of Music from the University of Malta and has performed with the Malta Philharmonic and the Cosmos Wind Ensemble.

Hall and Di Bella first connected over their shared interest in Canadian composer Jack Behrens, whom Di Bella has been researching during her sabbatical leave this year.

Di Bella said that connecting with Hall has been extremely beneficial to her research, given they each approach Behrens’ repertoire from different perspectives.

“She knows everything that I don’t know,” said Di Bella. “When the two of us get together, it’s really fun to talk about what we know about Jack because we know it from different sides of his output and can learn from each other.”

Di Bella recently had the opportunity to travel to Malta in October to give a performance with Hall at the University of Malta, featuring highlighted works by both Canadian and Maltese composers. Di Bella also gave a lecture-recital at the university, where she performed her research on Behrens.

“Meeting in person is so important when you’re doing work like this,” she explained. “Being able to work through ideas together is really valuable because there’s only so much you can do over the phone or email and it also gets the wheels turning about future projects.”

Di Bella is looking forward to sharing the work of Behrens with a new audience at the upcoming recital.

“What’s interesting about Jack’s pieces is that even though they’re more modern in style, they’re still really accessible,” explained Di Bella, “He may not be a composer that most people think to go to, to learn repertoire from, but I think his pieces are great and people always like them when they hear them.”

Di Bella is also looking forward to sharing the stage with her Maltese colleague once more, and encourages everyone to attend.

The Music@Noon recital series is generously sponsored by the RBC Foundation and takes place most Tuesdays at noon during the academic year in The Recital Hall of the FirstOntario Performing Arts Centre. This is a free event that is open to the public.