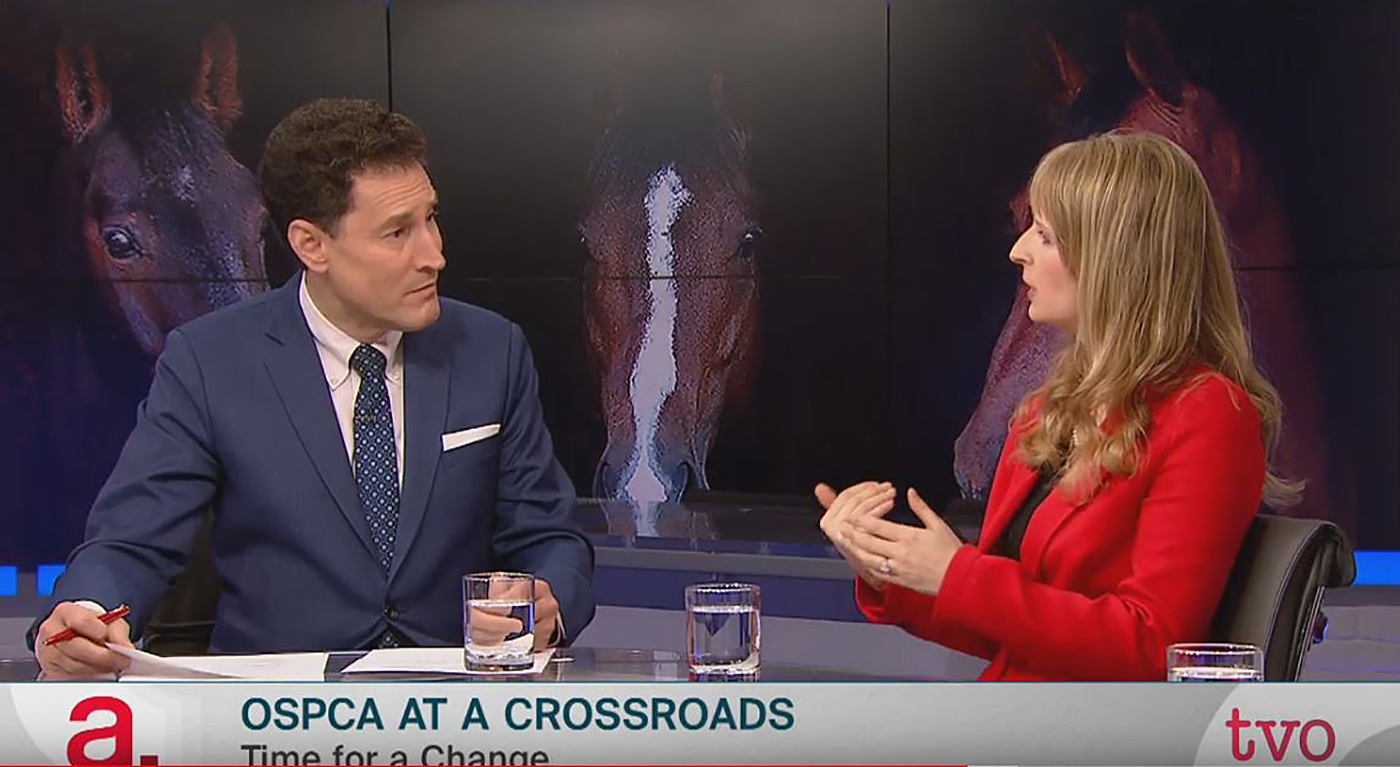 OSPCA at a crossroads: Labour Studies Department Chair Kendra Coulter participated in a panel discussion about the policing powers of the OSPCA on an episode of The Agenda with Steve Pakin.

Canada’s top diplomat in China criticized for wading into Meng Wanzhou case: In an Ottawa Citizen article, Associate Professor of Political Science Charles Burton questioned whether John McCallum, Canada’s ambassador to China, should remain in his role after the ambassador made controversial comments during a meeting with Chinese-Canadian journalists.

Brock prof gives Oscar predictions: Associate Professor of Communication, Pop Culture and Film Scott Henderson gave his Oscar predictions in interviews with Newstalk 610 CKTB and CHCH after the nominations for the 91st Academy Awards were announced.

Brock grad inks pact in ECHL: The addition of former Brock men’s hockey goaltender Clint Windsor to the roster of the ECHL’s Orlando Solar Bears was the subject of a Niagara Falls Review article.