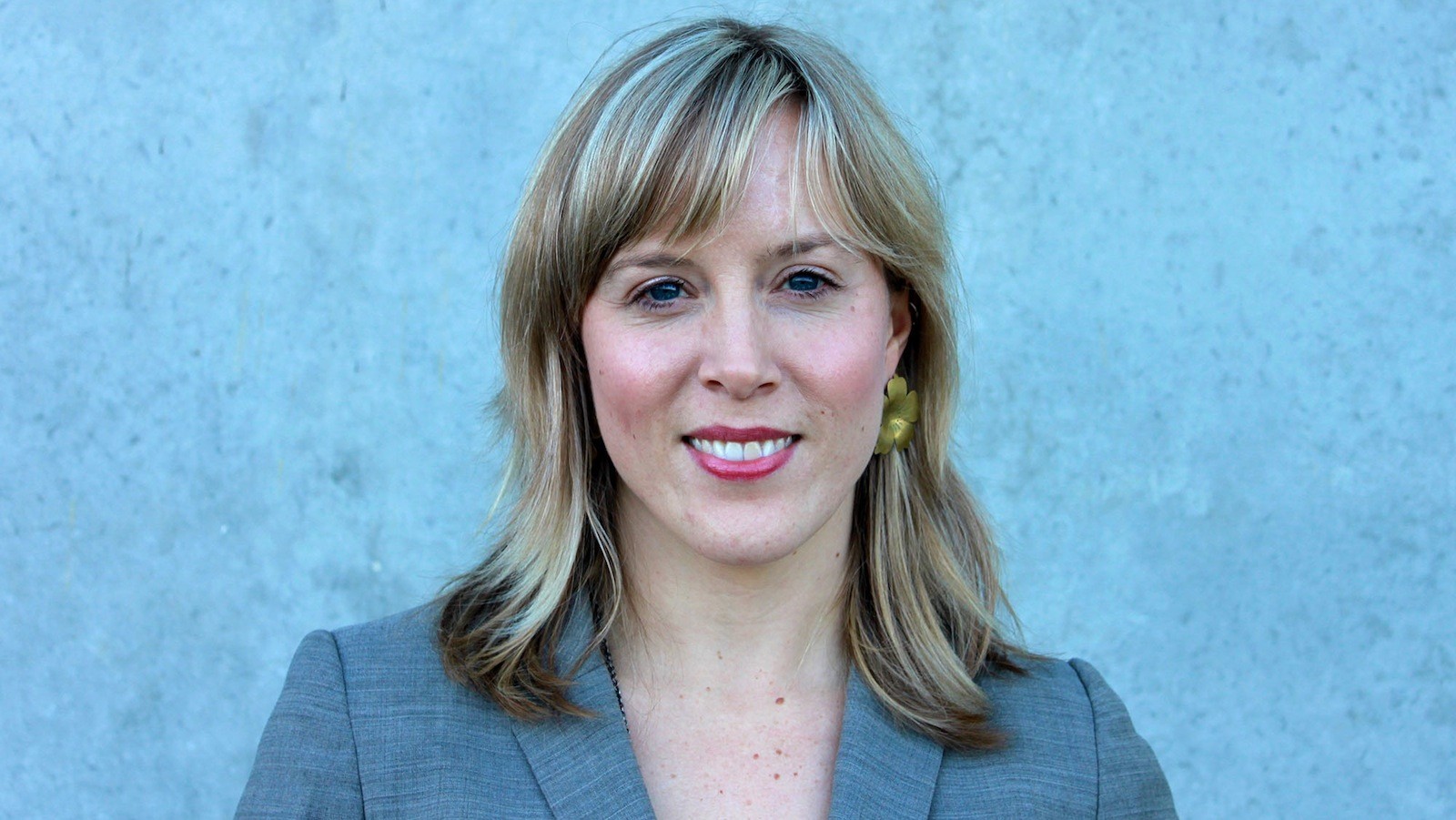 Brock University alumna Elisabeth Walker-Young (BPhEd ’02) recently added one of the country’s highest honours to the impressive list of accolades she has amassed through the years.

The four-time Paralympian, who as an athlete and professional has been a champion for inclusion and accessibility in sport, was named to the Order of Canada in December, alongside Brock University Chancellor Shirley Cheechoo and Canadian defence lawyer James Lockyer, who received an honorary degree from the University in 2013.

Walker-Young has been an inspiration for athletes across the country, spending her early days training in Brock’s Eleanor Misener Aquatic Centre before making her mark internationally. The Toronto native won six medals (three gold, one silver, two bronze) at four Paralympic Games, breaking several Canadian and world records during her career.

In her professional life, Walker-Young is Manager of Programs for the Canucks Autism Network and has held managerial roles with ParaSport Ontario, Curl B.C., viaSport B.C. and the Vancouver Organizing Committee for the 2010 Olympic and Paralympic Winter Games. She was chosen as Team Canada’s Chef de Mission (official leader and spokesperson) for the Toronto 2015 Parapan American Games, following a stint as Assistant Chef de Mission for the London 2012 Paralympic Games.

Walker-Young lives in Vancouver with her husband Ian Young (BSM ’02), who was also a varsity swimmer with the Badgers.

“Elisabeth has been and always will be a complete inspiration,” said Emily Allan, Brock’s Associate Director, Athletics, who was classmates with Walker-Young during her studies at the University. “From her athletic successes to her workplace, volunteer and community involvement, Lis has always succeeded in everything she does.”

Allan recalls years ago posting on her wall an article from a national publication naming Walker-Young on a list of women to watch, using it as motivation to aspire to greatness.

Beyond her many achievements, Walker-Young remains “one of the most humble, down-to-earth people you’d ever meet,” said Allan, who has remained friends with her through the years. “She genuinely cares about others, listens wholeheartedly and wants to help you succeed. She is an amazing advocate for para-athletes, inclusive and adaptive sport, women in sport and many other noteworthy causes.”

Allan encouraged current Brock students to learn more about Walker-Young’s path and her successes. “I hope they’re driven to follow suit,” she said.

“Lis is a very talented, dedicated individual,” he said while reminiscing about his time working with the memorable athlete. “She was just a joy to coach … She was always willing to go the extra mile. She never missed a practice and she surprised me a lot of times; she often did beyond what she was being asked to do.”

“Working with Lis was definitely one of the highlights of my coaching life; there’s no doubt about it,” de Bray said. “It has been very motivating for me, watching her rack up those accomplishments over the years, and the Order of Canada, you can’t do much better than that.”