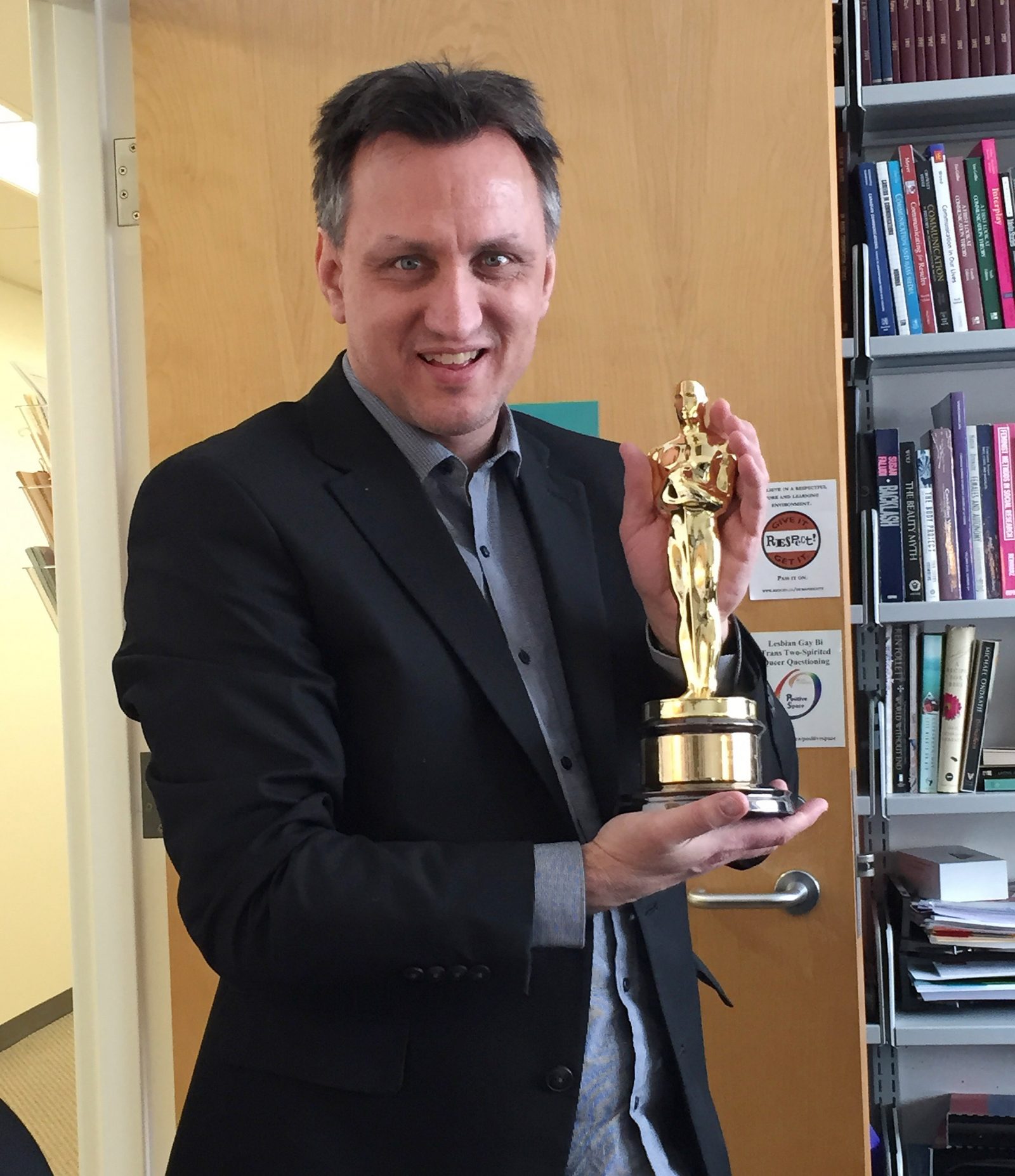 The Golden Globes got it wrong, says Brock University Associate Professor of Communication, Pop Culture and Film Scott Henderson. Bohemian Rhapsody wasn’t better than A Star Is Born. And neither deserve a Best Picture win at the Oscars next month.

“Roma is by far the best film on the list. I think it should win. I think it likely will win,” says Henderson, Executive Director of the Popular Culture Association of Canada.

The nominations for the 91st Academy Awards were announced Tuesday, Jan. 22 and Henderson says there are no real surprises on the list. But he says having eight films nominated for Best Picture is simply too many.

“That’s the Academy’s mistake. They think they’re going to get more viewers because they have more films on the list, but to me, it just waters down the category,” he says.

With no obvious favourites for the Best Picture win, Henderson believes Roma, about director Alfonso Cuarón’s early days in Mexico, is the best of the bunch. If it wins, it would be the first-ever for a foreign-language film, and for one distributed primarily on Netflix.

“Roma is controversial. Hollywood still has a large number of people looking backwards to old traditions,” Henderson says. “If it wins, new forms of distribution will be legitimatized.”

He calls Roma a “beautiful film” that takes on big topics such as gender and class issues and the political tension between the U.S. and Mexico.