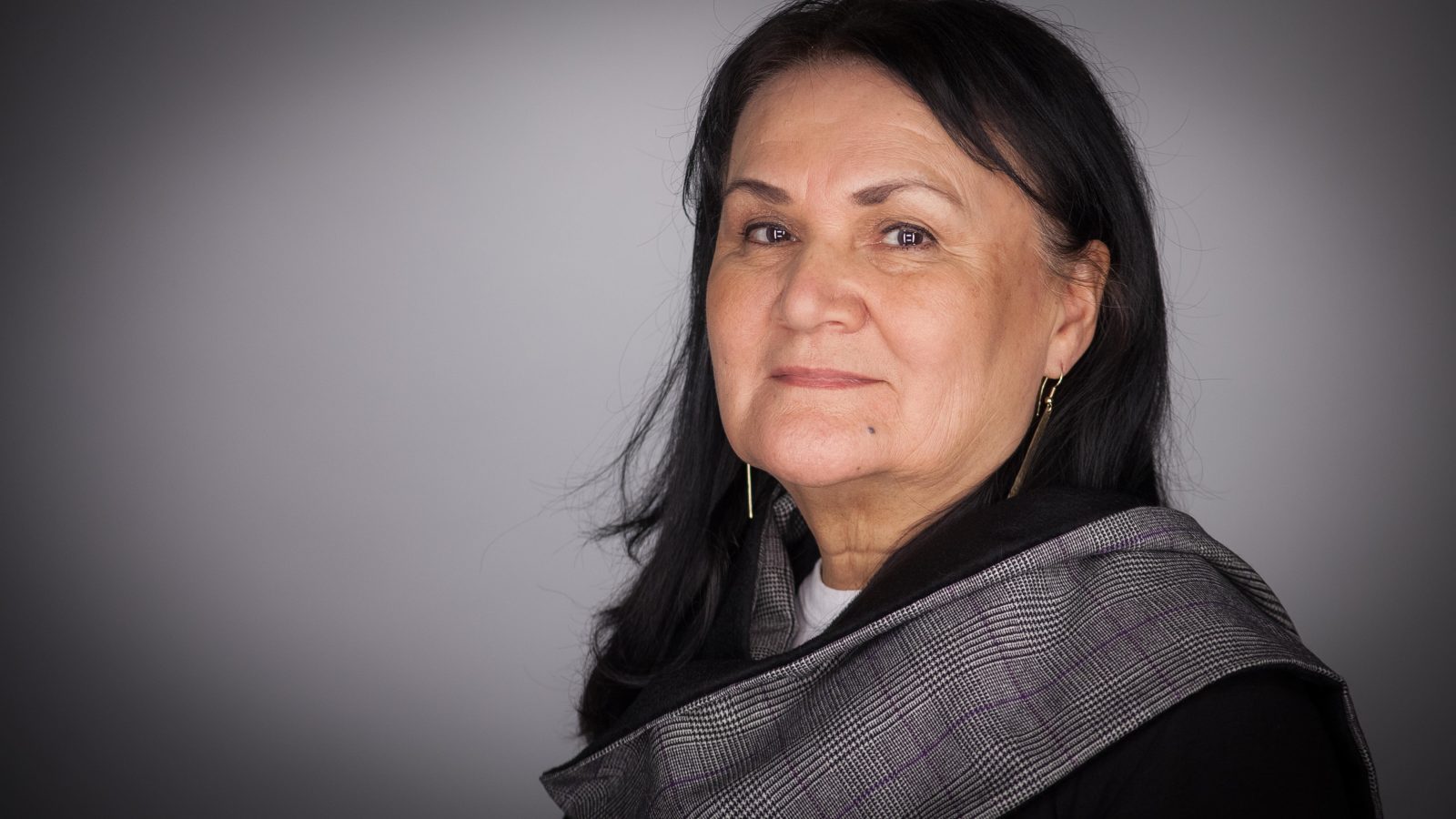 Brock University Chancellor Shirley Cheechoo, an award-winning actress, artist, playwright and filmmaker, has been awarded the Order of Canada.

The announcement came on Boxing Day from Governor-General Julie Payette, who included the Indigenous academic leader among 103 Canadians being appointed to the Order.

One of the country’s highest honours, the Order of Canada recognizes Canadians whose service shapes society, whose innovations ignite imaginations and whose compassion unites communities.

Cheechoo said she was shocked when she received the call saying she was to receive the honour.

“I didn’t know what to say, it was a very moving moment,” she said this week. “I think I said thank you many times over. It’s absolutely a tremendous honour to be given the Order of Canada. I would like to thank the person or persons who nominated me, but I don’t know who that is.

“Miigwetch, Miigwetch. I am so thankful for the work I get to do with young people, and to be recognized for the work you do is a real commemorate.  I would also like to thank the people who helped me get to where I am today, I know I didn’t get here all by myself.”

“I also want to say congratulations to all the recipients. It touches my heart to know I am following in the footsteps of so many years of recipients who worked so hard to make Canada a great place to live. I say Miigwetch to them.” 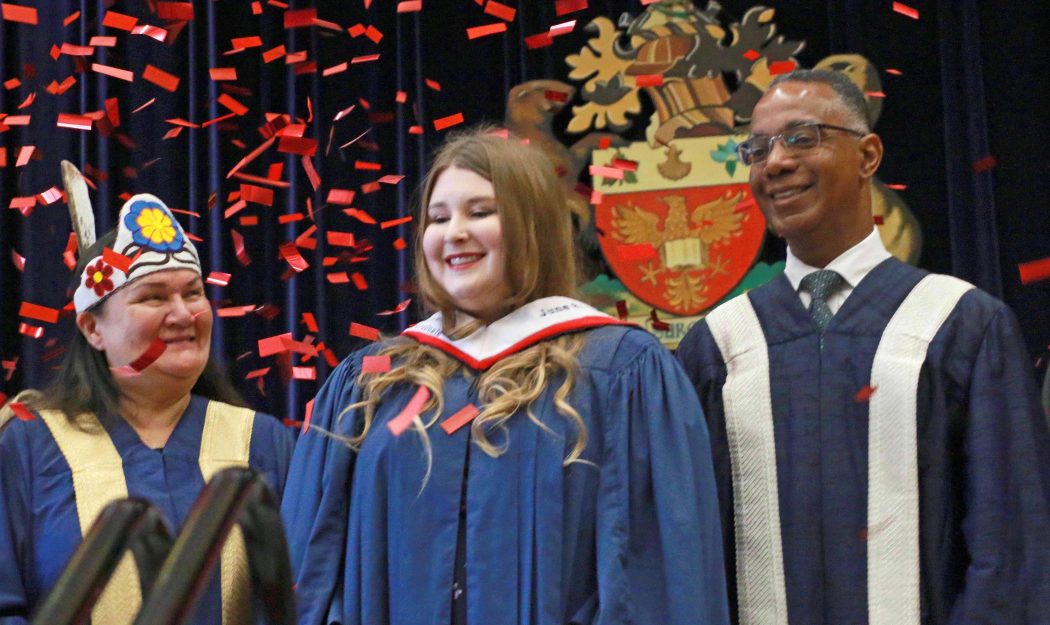 A member of the Cree nation, Cheechoo made history in July 2015 when she was the first woman and first Indigenous Canadian to be appointed to the ceremonial leadership role of Chancellor of Brock University.

Cheechoo is also founder and executive director at Weengushk Film Institute, a not-for-profit film and television training centre on central Ontario’s Manitoulin Island that helps Indigenous and at-risk youths develop career skills or return to school. Weengushk offers programs in conjunction with Brock University, making it the first program of its kind to be accredited by a Canadian university.

A widely recognized artist, Cheechoo’s paintings have been displayed in such venues as the McMichael Canadian Art Collection in Kleinburg, Ont. Her most significant acclaim has been for a portfolio of stage work and films shaped by her First Nations background, which have led to honours at the Sundance Film Festival and the American Indian Film Festival.

Her 2012 film Moose River Crossing examines the scars left on several characters who — like Cheechoo herself — are survivors of the residential school system. Cheechoo’s own resilency through the ordeal of residential schools is seen informing her work.

“Chancellor Cheechoo has brought an outstanding presence, insight and example to our university,” said Fearon. “Her strength and leadership have had a tremendous effect on the Brock community.

“The University is committed to recognizing the contributions of Indigenous peoples and communities, as well as being an inclusive institution that welcomes and engages everyone who comes here. Chancellor Cheechoo’s presence and engagement with Brock help to inform and lead us on this path. She is a huge inspiration and we are extremely proud of her.”

Scott Henderson, an Associate Professor in the Department of Communication, Pop Culture and Film, has worked closely helping structure the courses at Weengushk. He praised Cheechoo’s selflessness in drawing on her own experiences to help others find their path.

“I have seen how she works with students who have often struggled to find their ways, and under her guidance, they have found their voice and gained new confidence,” said Henderson.

“At Brock, she has been instrumental in leading us towards the right paths in terms of decolonization. Her Convocation addresses are always unique, always from the heart. Shirley offers words of encouragement that inspire not only our graduates, but their families, as well as our faculty and staff. This is a well-deserved honour, and all of us at Brock should be so proud.”

Gary Comerford, Chair of Brock’s Board of Trustees, said trustees will be delighted to learn of this week’s announcement.

“Chancellor Cheechoo has made significant contributions to Canada and to Brock University,” said Comerford. “I am pleased and we celebrate her being awarded the Order of Canada.”

During her installation ceremony as Brock’s Chancellor in 2015, Cheechoo told the hushed audience about the importance for Canadians to be educated about Aboriginal people. She spoke of her own journey as a residential school survivor who struggled throughout her life, then found art and made it a path to becoming an accomplished filmmaker, writer and visual artist.

“I took this position (at Brock) to make a difference,” she said, “and I worked hard to move beyond old racial wounds.

“I come from a background where, when we spoke, our voices were not heard. Today we still feel marginalized, excluded and devalued.  Healing is the first step on the road to empowerment.”

Cheechoo will receive the award from the Governor General during a ceremony at Rideau Hall at a later date.