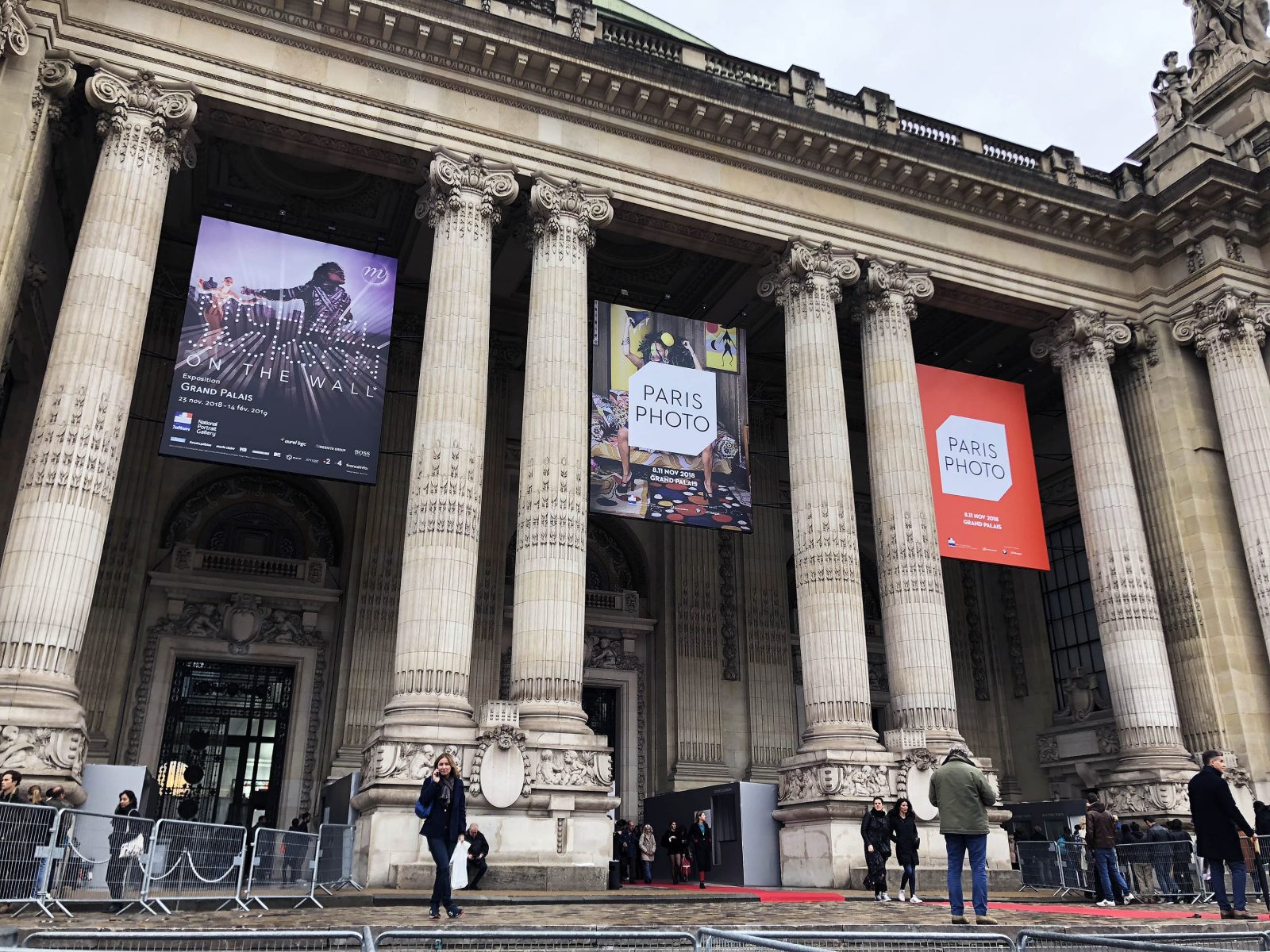 Brock Visual Arts Associate Professor Amy Friend had her work featured at the renowned Paris Photo last month, which highlights the work of artists around the world.

How many female photographers have been omitted from history books — their stories never told and their work never shown — simply because they were women?

That’s a question Brock Visual Arts Associate Professor Amy Friend has been asking herself quite frequently.

It has also been front of mind for the French Ministry of Culture and for independent curator Fannie Escoulen, who recently featured the work of Friend and other female photographers throughout history in a new photo book, Elles X Paris Photo. 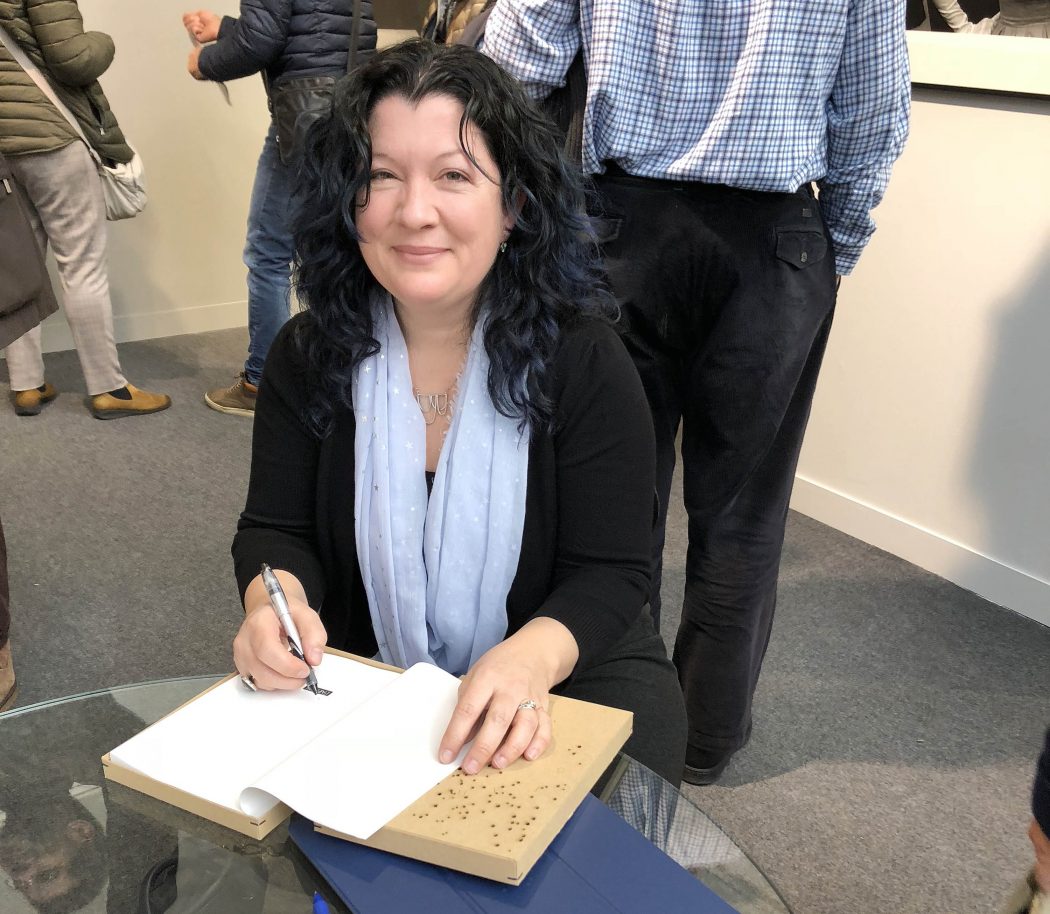 Brock Visual Arts Associate Professor Amy Friend had her work featured at the renowned Paris Photo last month, which highlights the work of artists around the world. She was also chosen for inclusion in the new photo book, Elles X Paris Photo, and gave a book signing for her newly published Stardust at the art fair.

Friend’s Ruth, October 1936, was showcased alongside images from other female photographers, ranging from early 20th century photographic pioneers to contemporary artists of today.

The goal of the project is to draw attention to the systemic barriers that women have historically faced in the field, and to promote the work of an emerging generation of artists that are still largely underrepresented today.

“To be featured among these other female artists was particularly special because it means that my vision and my perspective matter,” said Friend. “We have been historically approaching imagery that has been primarily constructed and presented from a male standpoint.

“This project allows us to consider what it means for women artists like myself to present their view of the world, what barriers still exist that prevent female artists from holding a place in the history books, and what has to change in the future to overcome those barriers.”

Ruth, October 1936, was composed using a found, vintage photograph of a woman firing a gun.

As with the other photos in her Dare alla Luce (Italian for ‘to bring to light’) series, Friend pierced tiny pinholes in the photo before shining light through and re-photographing it to create an orb-like optical effect.

“This image was especially fitting for the book because all we know about that woman in the photo is her name and that somewhere in the world, in 1936, she was shooting a gun. That’s all we know,” said Friend. “Her history was forgotten.”

Elles X Paris Photo debuted this fall at Paris Photo in Grand Palais, Paris. Considered to be the largest photography fair in the world, Paris Photo showcases the work of artists from hundreds of galleries around the world.

Friend, who was recently listed among an elite lineup of ‘7 Female Photographers You Should Know from Paris Photo’ in Artsy, exhibited work from Dare alla Luce, as well as doing a book signing for her latest monograph Stardust, from L’Artiere, Publishing.

She was represented by in camera galerie (Paris), known for its esteemed roster of artists including Cindy Sherman and Jane Evelyn Atwood.

“It was important to engage with people and artists from all over the world; making connections, talking about ongoing projects and celebrating,” Friend said of being part of the fair.  “I could also interact with work coming out of galleries and countries that I might never get to see otherwise. It was an enriching experience.”