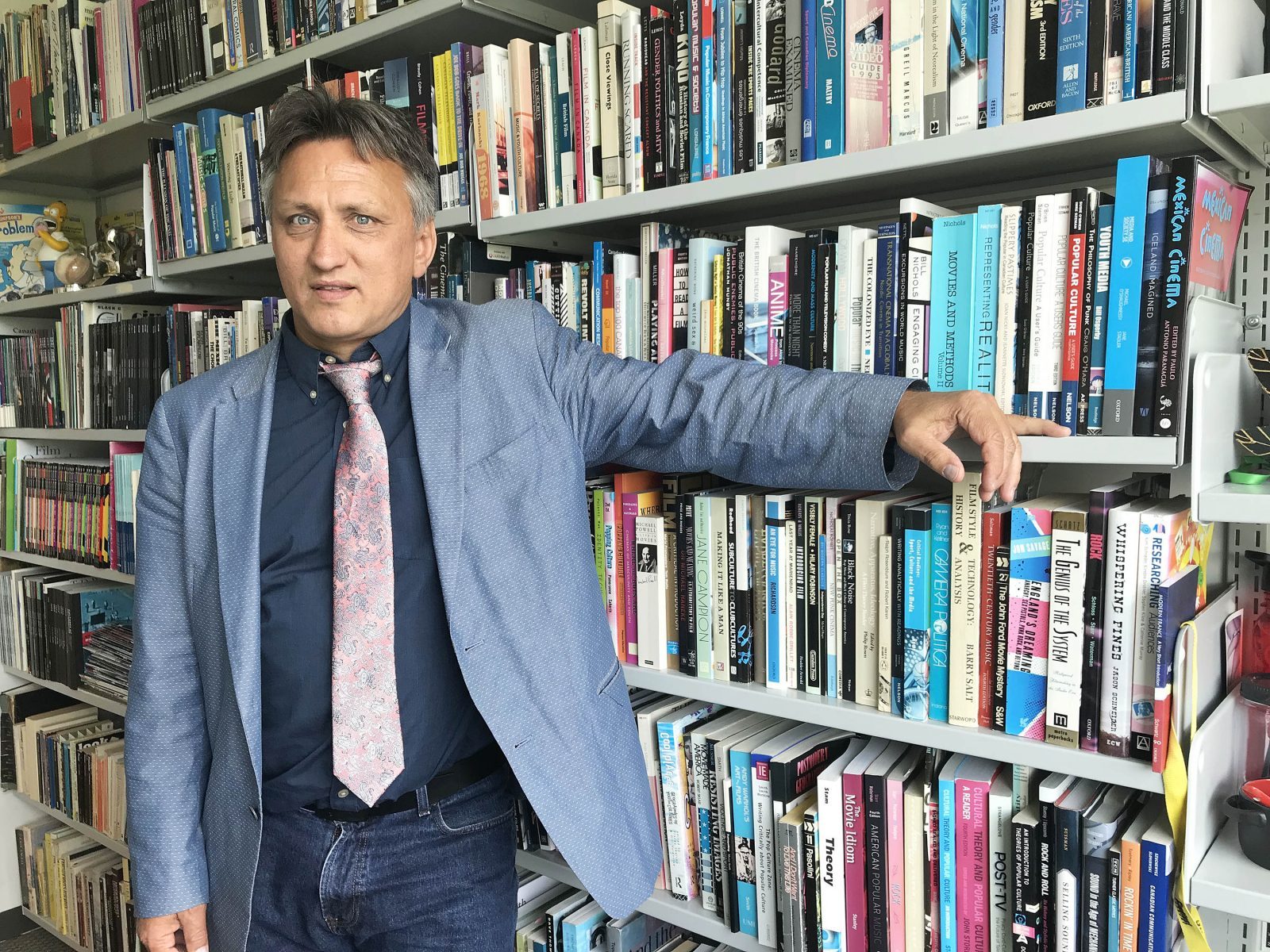 Scott Henderson believes comic book icon Stan Lee will go down in history as a significant contributor to pop culture.

The Brock University Associate Professor and Executive Director of the Pop Culture Association of Canada said Lee, the Marvel Comics writer, editor and publisher who died Monday at the age of 95, transcended the industry he helped create.

“He altered comic books in the 1960s and made them so much more relevant than they had become,” said Henderson. “He really reinvented the comic book form. His impact is almost indescribable. It’s a separate level.”

Henderson said it was Lee’s vision to create superheroes who were relatable and flawed that made them massive successes — both in print and on screen.

“A hero like Spiderman was a high school student who was a reader of comic books, he wasn’t a wealthy character like Bruce Wayne,” he said.

Henderson is currently writing a book with Brock University Professor Emeritus Barry Grant which looks at the history of comic book adaptations to film and vice versa.

“The impact Stan Lee had on the film industry has caught up to the impact he had on the comics industry,” Henderson said. “A big part of that was CGI because it has been able to take what Lee fantasized in comics and make it look realistic on screen.”