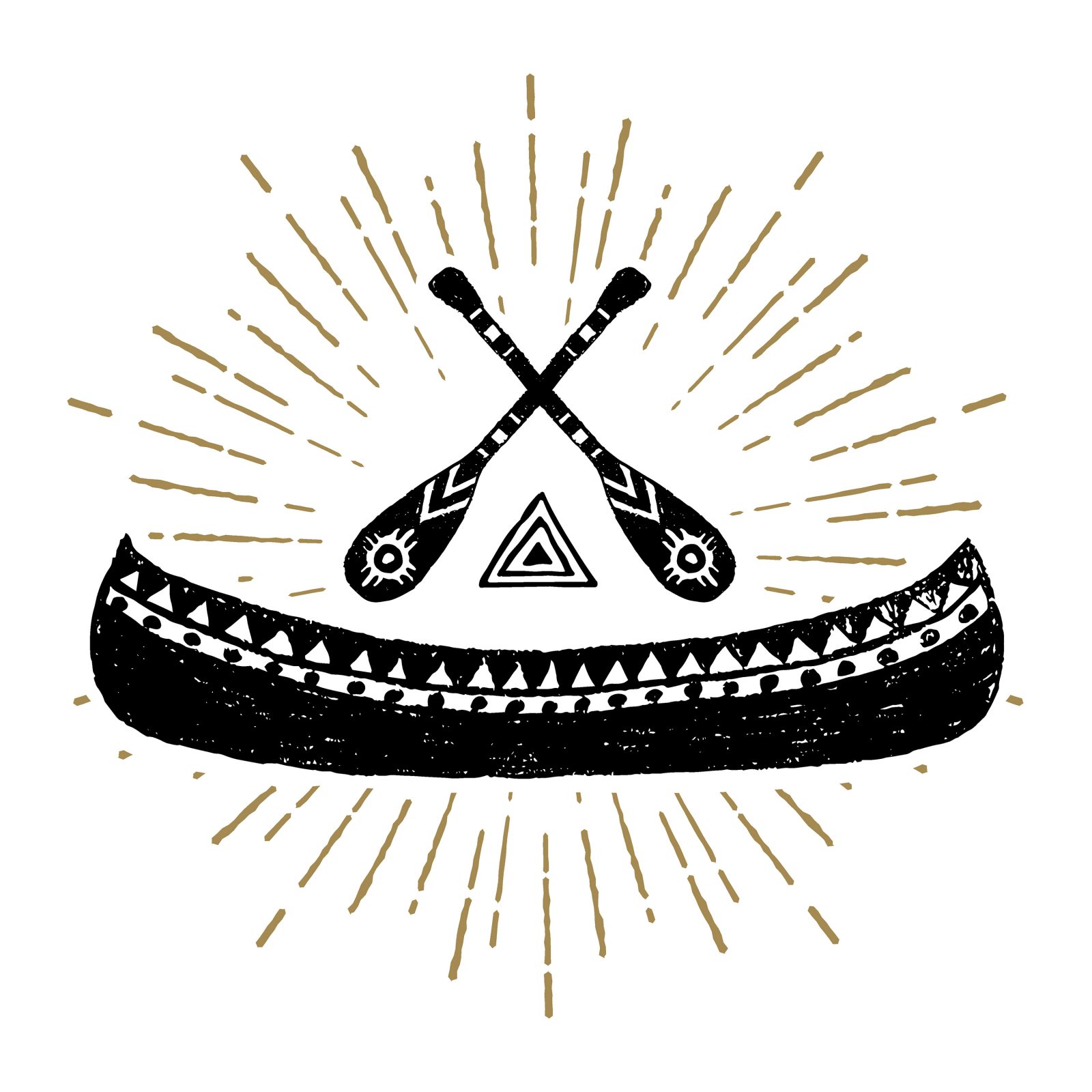 Brock’s UNESCO Chair has declared the theme of its annual Sustainability Poetry Contest to be aligned with the ‘International Year of Indigenous Languages.’ Poems are being accepted from everyone in the Niagara region until Feb. 15.

Language plays a critical role in the daily lives, histories and identities of people around the world.

Despite the important connections tied to the words we speak, UNESCO has identified more than 2,000 languages spoken by Indigenous peoples around the world that are in serious danger of disappearing.

In an effort to recognize the important contribution these languages play in our cultural diversity, Brock’s UNESCO Chair in Community Sustainability has declared the theme of its annual Sustainability Poetry Contest to be aligned with the International Year of Indigenous Languages.

Every year, the contest calls for writers from the local community to submit unpublished poems and artwork on themes related to sustainability.

The contest is open to all residents of Niagara (inclusive of members of First Nations, Métis and Inuit communities and Six Nations), and will operate in co-operation with Indigenous groups and stakeholders across the region.

UNESCO Chair Liette Vasseur said the contest will raise awareness about the need to preserve, revitalize and promote Indigenous languages and knowledge around the world.

“I believe this is one small step that contributes to the sharing of knowledge with and about Indigenous peoples of Canada,” she said. “Their knowledge and languages are essential to understanding where we come from as a society and the sustainability of the environment around us.”

The contest also seeks to promote the steps being taken by UNESCO, other United Nations agencies and stakeholders around the world to support, access and promote Indigenous languages in co-operation with the people who speak them.

In Canada, every effort should be made to contribute to the Truth and Reconciliation Call for Action, Vasseur said — and little steps count.

UNESCO has been celebrating March 21 as World Poetry Day since 1999. The contest uses poetry as a tool to bring awareness to social issues, give a voice to the community, promote linguistic diversity and change the way people view their place in the world.

Vasseur said this year’s poetry contest has an especially important role to play in the promotion and preservation of linguistic diversity, culture and identity for vulnerable Indigenous communities in Canada.

Poems can be submitted online until 5 p.m. on Friday, Feb. 15 by visiting the UNESCO Chair’s website.

Prizes such as books and gift cards will be awarded in each of four categories: elementary student; high school student; college/university student; and general public.

Winners will be announced at the UNESCO World Poetry Day celebration at 6:30 p.m. on Friday, March 21 at Mahtay Café in downtown St. Catharines. The event is free and open to the public, but registration will be required as space is limited.