Panel to discuss the issue of free speech on campus 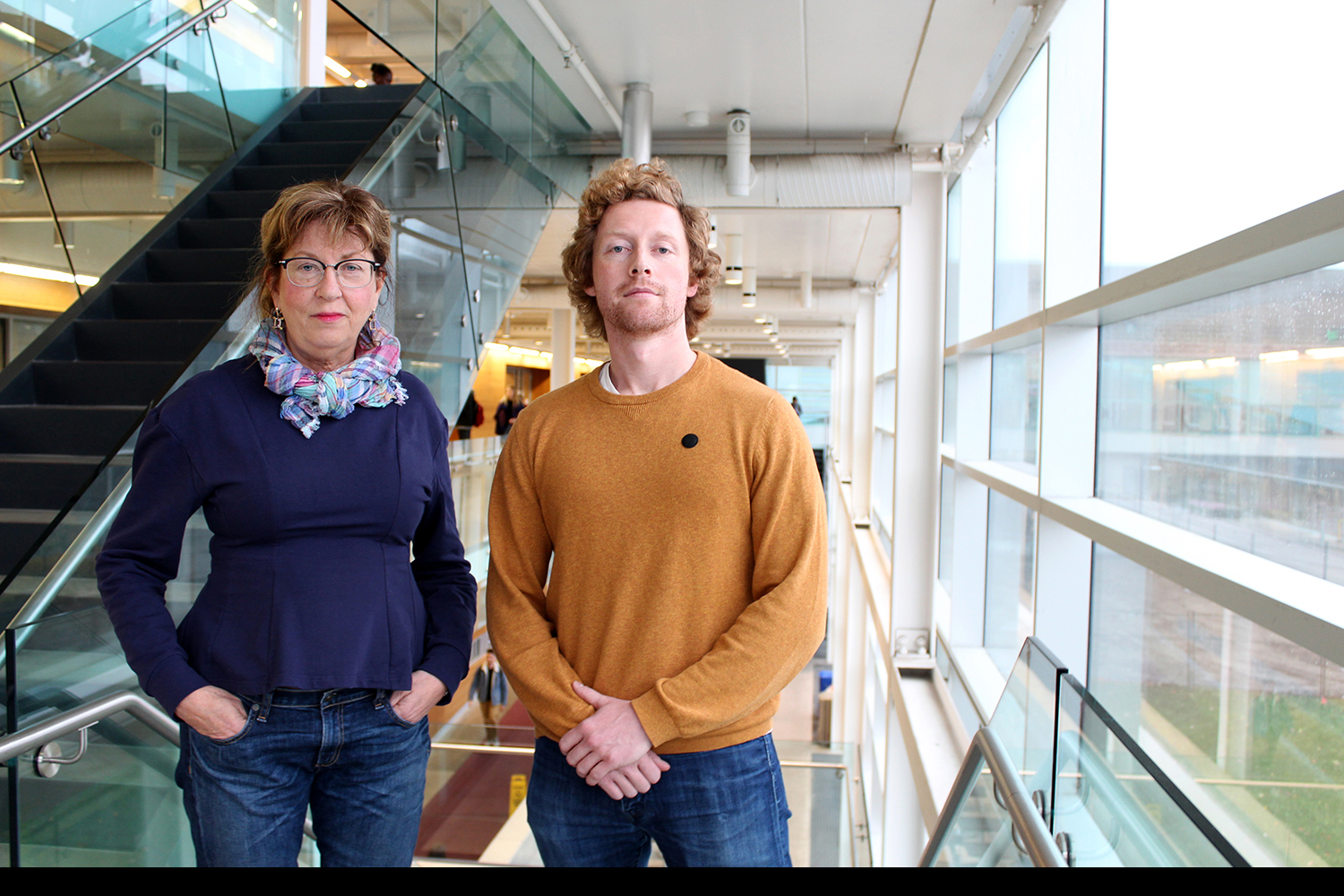 Are some ideas too dangerous to teach? That question is at the heart of a panel discussion taking place Wednesday, Nov. 21 at St. Catharines Public Library.

Titled “Dangerous Ideas, Dangerous Times: What, if any, are the limits to free speech on campus?” the discussion brings together a panel of Canadian experts including Brock University Political Science Professor Leah Bradshaw. Labour Studies Assistant Professor Paul Gray will moderate the discussion.

Bradshaw says the rise of fascist movements around the globe and an eruption of freedom of speech issues on campuses and in the media make this discussion particularly relevant now.

“We teach ideas. Does academic freedom mean we have completely unbridled license to teach whatever we want without thinking about the political consequences?” she says. “How should we teach the ideas of somebody who was politically implicated in something we find reprehensible?”

Gray says panelist Ronald Beiner from the University of Toronto argues for “the connection between what we teach in the university and our obligation to defend the liberal democracy that we live in.”

“What are the motives behind this?” asks Bradshaw. “Was free speech actually in jeopardy?”

“Some people think there was no crisis of free speech on campuses and that Ford’s policy is actually intended as a suppression of protest,” says Gray. “Others think that, if anything, the policy doesn’t go far enough. Hearing from both perspectives is the point of having this discussion.”

Panelist Clifford Orwin from the University of Toronto, a consistent defender of free speech on campus, firmly supports Ford’s free speech policy. Orwin says that for the sake of intellectual and social progress, universities must expose students to different points of view.

The free speech debate is not necessarily between extreme views on the right and the left, says Gray.

“Where you are on the political spectrum is no guarantee of what you think about free speech,” he says. “We acknowledge the sharp disagreements on the issue. We want to engage with the strongest arguments from every perspective.”

“This is not a panel defending free speech,” says Bradshaw. “This is a panel to consider all perspectives on the issue. The panel will present three different perspectives and we hope to get more perspectives from the audience.”

The discussion is to start at 7 p.m., but Gray anticipates a strong turnout and advises anyone planning to attend to arrive early. A similar public event that Bradshaw participated in was organized in wake of the 2016 U.S. election and drew a capacity crowd from the University and wider Niagara community.