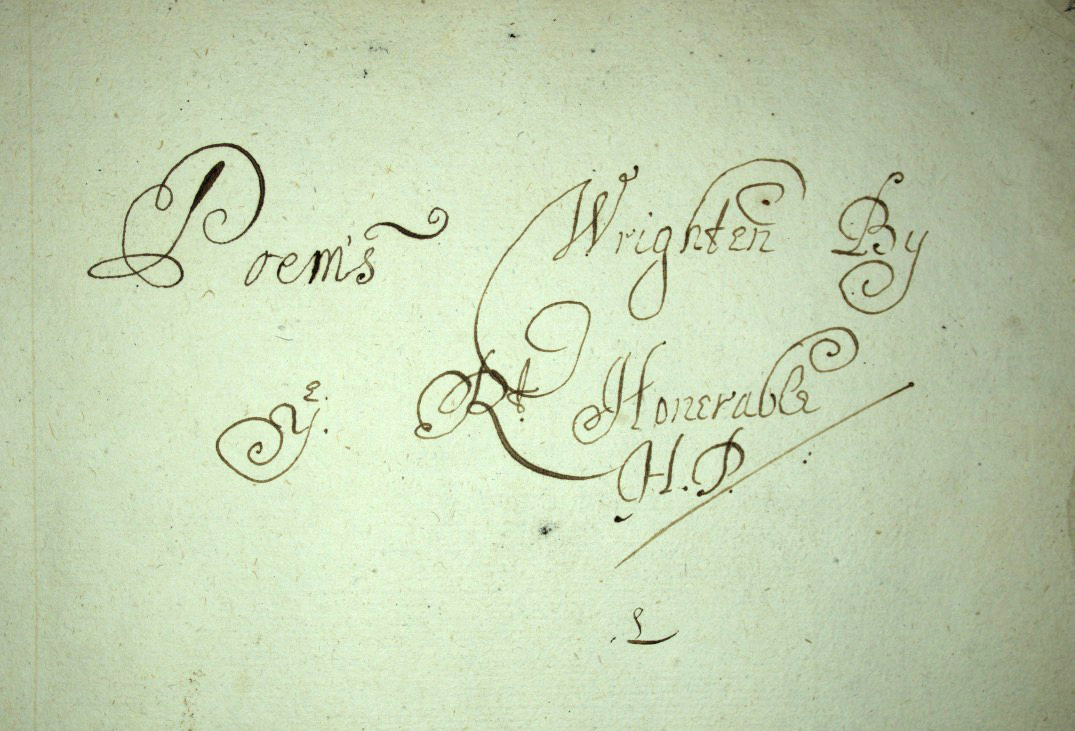 A new project, co-led by Associate Professor Leah Knight, is bringing a little-known 17 century manuscript into the digital age.

For centuries, the single 17th century manuscript of Hester Pulter’s poetry went unnoticed. Now, two professors are bringing it into the digital age.

Launched on Thursday, Nov. 15, The Pulter Project presents the sophisticated and extensive body of work by the female poet in a way that encourages a fresh approach to literary history.

“Even though it’s been over 20 years since her work was rediscovered, even experts in the field still often haven’t heard her name, let alone read her works,” says Associate Professor Leah Knight in Brock’s Department of English Language and Literature, who is leading the project with Professor of English Wendy Wall at Northwestern University.

The open-access project already features contributions from a team of editors, reviewers, curators and advisors from across the Anglophone world, and offers scholars and students the rare opportunity to reflect on how a writer’s profile is created through scholarship.

“Somewhat uniquely, our edition of Pulter’s poetry is deliberately and experimentally plural,” says Knight. “We decided that we wanted to showcase the variety of ways in which Pulter’s work resonates with different editors, rather than locking down her work with a single interpretation generated by a single mind.”

Rather than presenting a single authorized edition of Pulter’s work, the project brings together digital scans of the original manuscript, a basic readable transcript of the poems, and editions that provide more expansive and imaginative ways of presenting the poetry.

“We hope that this open and even playful, but still rigorous, approach to editing might help transform that field of scholarly endeavour,” says Knight. “It’s sometimes unduly attached to unexamined ideas of the definitive, the authentic and the authoritative.”

Pulter, who was born in the Dublin area in 1605, lived through interesting times. Her father worked his way into James I’s English court, eventually joining the aristocracy and becoming the first Earl of Marlborough in 1626. Her poems reflect the events of the war-torn 1640s, referencing the royals’ flight from London, the imprisonment and beheading of Charles I, and the execution of key commanding officers. She also engages with more personal themes, including the births and deaths of her children, as well as her own experiences of war, illness, melancholy, aging and grief.

The on-going project provides scholars with the opportunity to explore the scientific, theological, political and cultural contexts of Pulter’s poetry, and to contribute to the understanding of her poetry in relation to literature, history and politics.

The Pulter Project: Poet in the Making from Media and Design Studio on Vimeo.