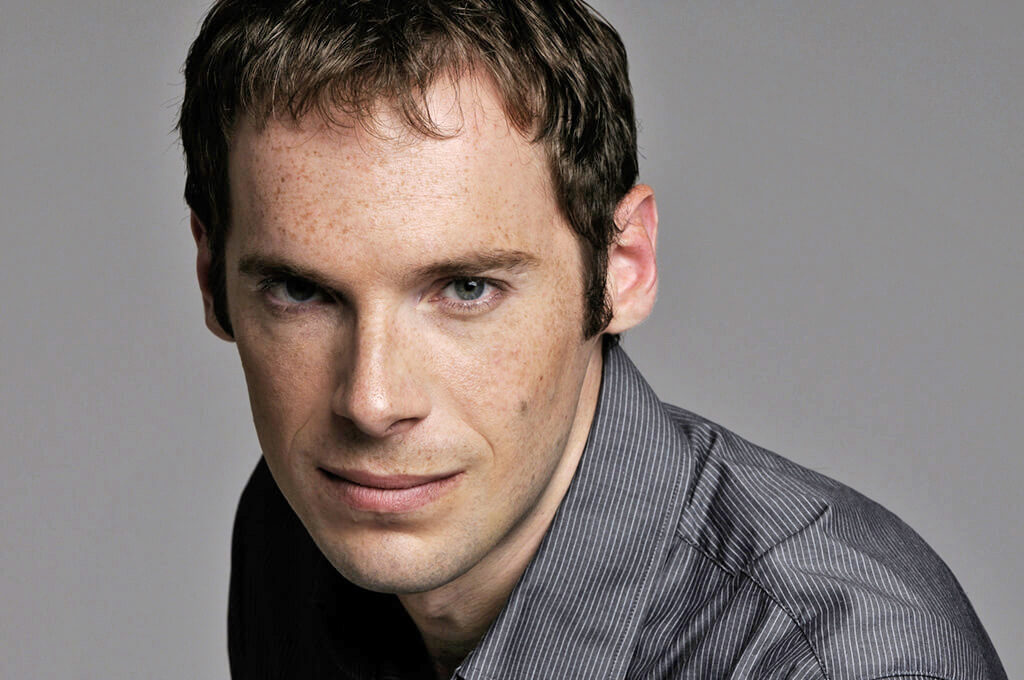 Award-winning Canadian concert pianist David Jalbert will be give a recital Friday, Nov. 16 as part of the Marilyn I. Walker School of Fine and Performing Arts’ 2018 performance season.

Renowned Canadian concert pianist David Jalbert is returning to St. Catharines Friday, Nov. 16 as the next performer in the Walker Cultural Leaders Series.

The performance will also open this year’s Encore! Professional Concert Series, hosted by the Department of Music at Brock’s Marilyn I. Walker School of Fine and Performing Arts (MIWSFPA).

Jalbert, who performs regularly as a soloist and recitalist across North America and Europe, last came to Brock as part of the MIWSFPA’s 2013 performance season.

A national and international prize-winner, he has won five Opus Awards, was nominated for three Juno Awards and was the 2007 laureate of the prestigious Virginia Parker Prize of the Canada Council for the Arts.

Music Department Chair Matthew Royal said the accomplished performer will be a highlight to the School’s 2018 event season, both for the public and music students alike.

“We are delighted to have David Jalbert return to Brock to give a master class to our piano students, and to perform a solo piano recital,” he said. “He is a superbly expressive pianist whose musicality and intelligence are supported by a flawless technique.”

Jalbert will perform in Partridge Hall of the FirstOntario Performing Art Centre, where attendees will be treated to a program of solo piano works by Bach, Schumann, Liszt and Fauré. The recital will conclude with a performance of Prokofiev’s monumental Sonata No. 7, Op. 83, in B flat major.

“The highlight of this concert will, I believe, be the Prokofiev 7th Piano Sonata,” Royal noted. “This is one of those pieces that all pianists worth their salt must conquer at some point in their careers. I predict it will be a ‘tour de force.’”

Tickets are available by contacting the FirstOntario Performing Arts Centre Box Office at 905-688-0722 or firstontariopac.ca

Tickets are $29 for adults, $23 for seniors and students and $13 for children 14 and under. Special $5 tickets are also available through the eyeGo program.

The sessions celebrate professional achievement, artistic endeavour and the indelible role of culture in society. The education program is generously funded by Marilyn I. Walker.