Sounds of clarinet and piano to fill Music@Noon stage 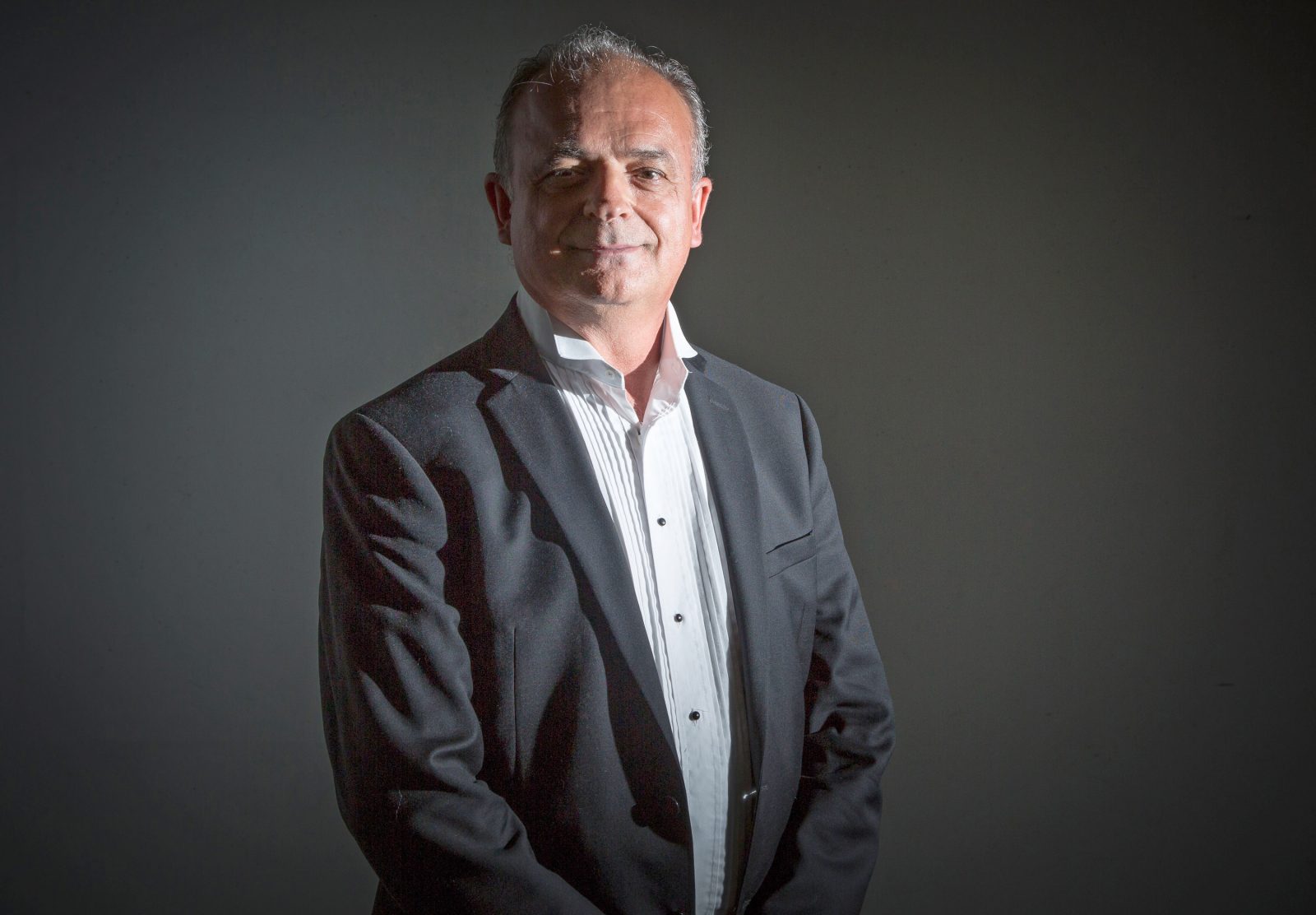 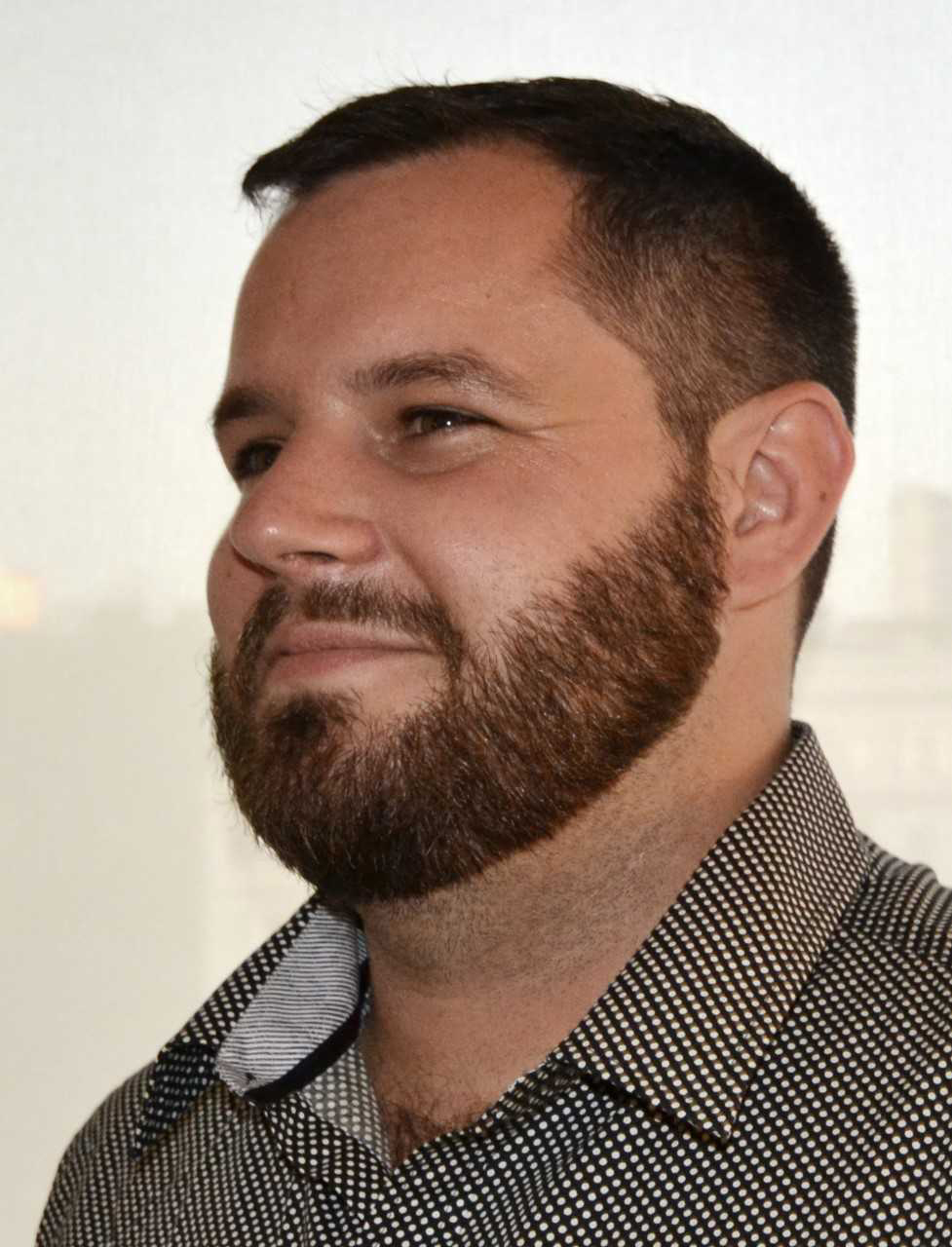 Clarinetist Zoltan Kalman and pianist Gary Forbes will combine their sounds for the next RBC Foundation Music@Noon Recital Series performance on Tuesday, Oct. 23.

The show, which include works by composers Aaron Copland, Johannes Brahms and Luigi Bassi, is part of the free weekly concert series hosted by the Department of Music and generously sponsored by the RBC Foundation.

Kalman performs as principal clarinetist for both the Niagara Symphony and Symphony Hamilton, and also acts as the conductor for the University Wind Ensemble at Brock University.

Along with his work at Brock University as Staff Accompanist, Forbes is a freelance collaborative pianist, Director of Music at St. Cuthbert’s Anglican Church and founder of the Reverberations Concert Series.

Kalman and Forbes are among many talented musicians who will grace the Music@Noon stage throughout the academic year. Performances in the concert series take place most Tuesdays at noon in Cairns Recital Hall of the FirstOntario Performing Arts Centre in downtown St. Catharines.