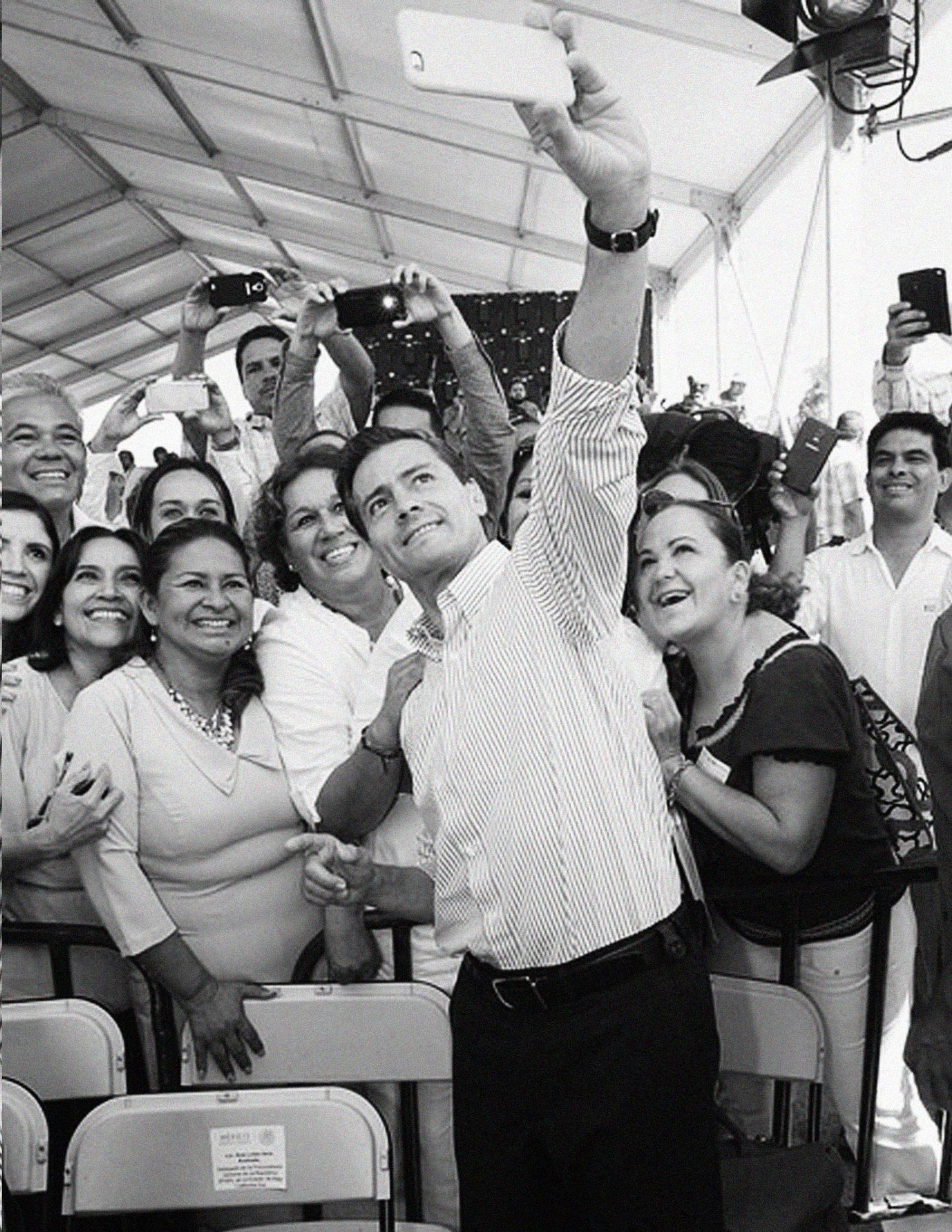 Brock Visual Arts Professor Amy Friend said it’s that universality that made Cartagena’s work so appealing and was why she invited him to this year’s Walker Cultural Leaders Series at the Marilyn I. Walker School of Fine and Performing Arts (MIWSFPA). 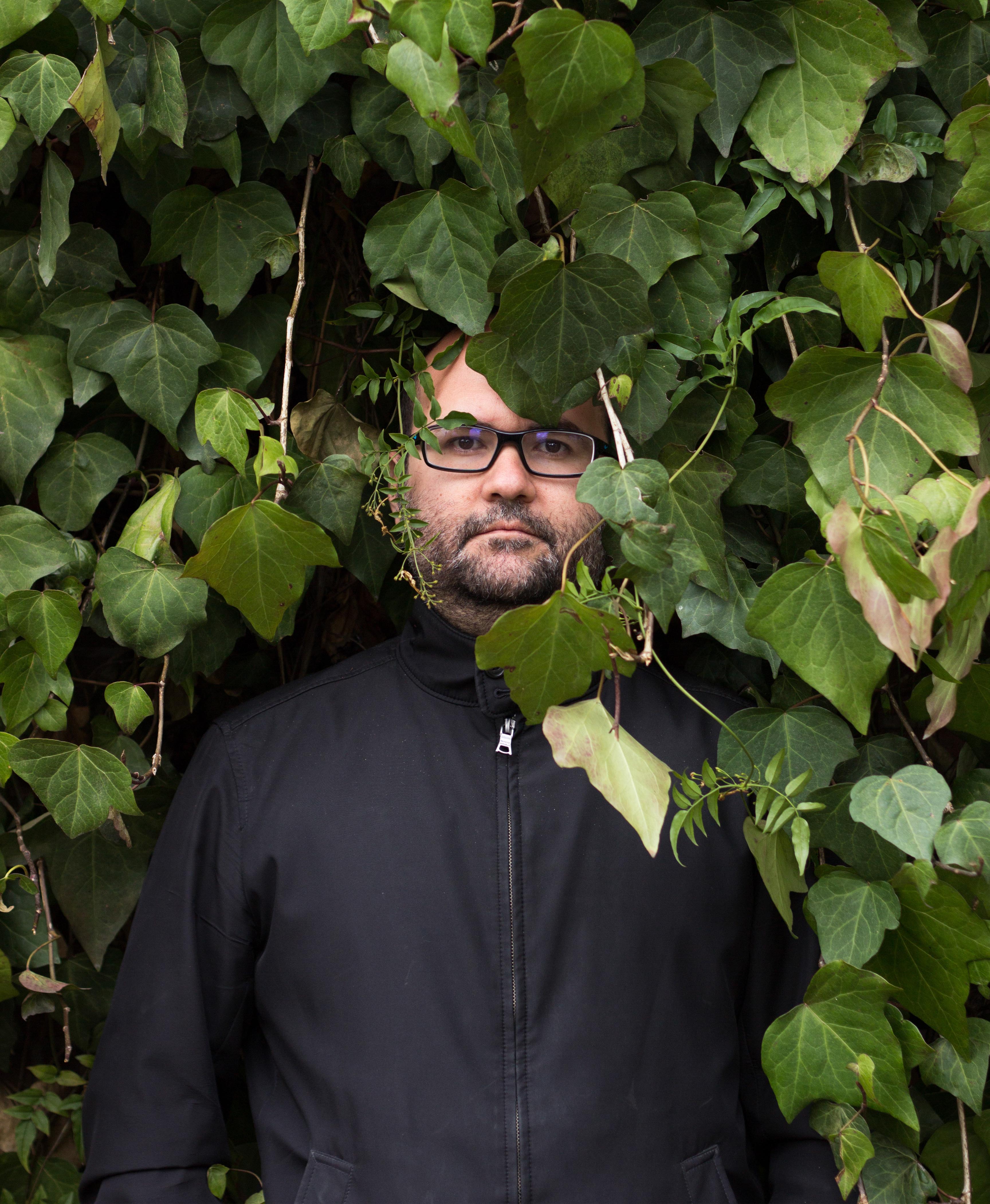 Alejandro Cartagena, an international award-winning artist, self-publisher and editor who lives and works in Monterrey, Mexico, will present a lecture and exhibition as part of the Walker Cultural Leaders Series Oct. 17. (Photo courtesy of Alejandro Cartagena)

“I’ve seen Cartagena’s work making an impact in how he is able to question political issues, mostly focused in Mexico, but I think there is a really universal message in what he is presenting,” she said. “It’s also important for students and the public to interact on a personal basis with a successful, working artist. To see that these are real people making real work in the real world — and it’s creating a dialogue.”

Cartagena is presenting an exhibition, Presidential Guide to Selfies, and giving a public lecture titled Visualizing space and some ideas of homeownership 2006 to 2018.  The exhibition opening reception and the lecture both take place on Wednesday, Oct. 17 and are free and open to the public.

Cartagena has curated a selection of these selfies (currently posted to the President’s Official website) as a means to examine whether these images are being shared to show the Mexican President’s engagement with the people of his country, or whether it is merely an exercise in vanity as he ‘poses with his fans.’
Cartagena has also created an accompanying photobook for this exhibition in which he details the events surrounding each selfie.

Friend noted that in an age of cell phones and social media, and with Canada’s own Justin Trudeau often affectionately and critically called ‘Prime Minister Selfie,’ the exhibition’s exploration of politics, social media connectivity and celebrity culture is exceptionally timely.

Following the gallery opening, Cartagena will explore the interdependence of humans and landscape in the face of urban expansion in a lecture drawing from his own body of work.

Carpoolers, for example, is comprised of a series of photographs taken of migrant workers travelling around Mexico in the beds of pickup trucks. 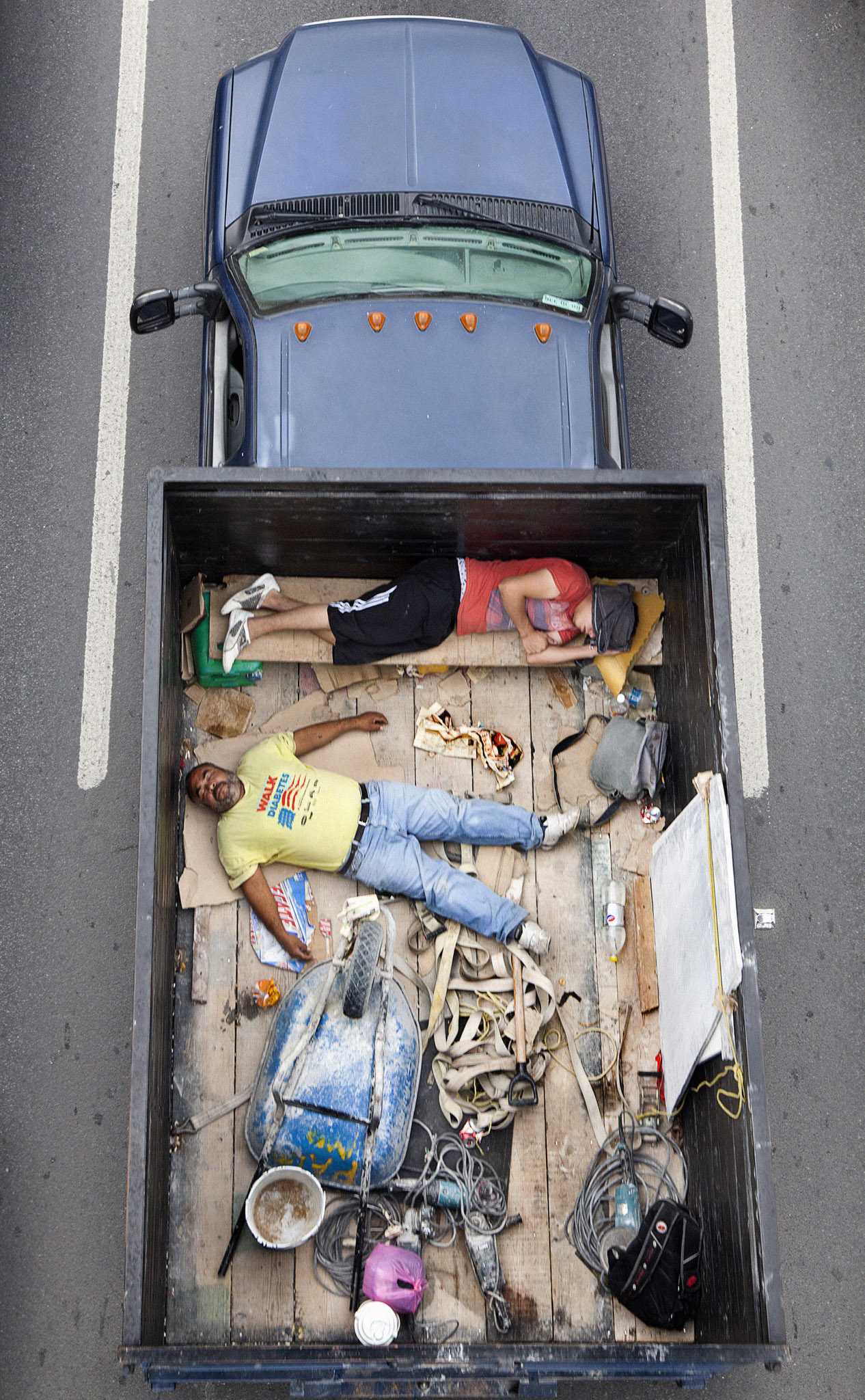 In his public lecture on Oct. 17, Alejandro Cartagena will explore issues of home and ownership through the use of his work such as Carpoolers, which documents migrant workers riding in the back of vehicles. (Photo courtesy of Alejandro Cartagena)

The images of hardworking labourers travelling from job to job during the harvest season can conjure connections to Niagara’s own large migrant worker population.

In Ontario alone, tens of thousands of migrant workers come to farms, orchards and greenhouses as part of the Seasonal Agricultural Worker Program every year. They work and live in communities in the Niagara Fruit Belt, often spending six to eight months working in the agricultural hub of the province.

“The idea of ownership floats around in Cartagena’s work, looking at suburban Mexican homes, border issues, migrant issues, issues of poverty and wealth,” said Friend. “It’s quite poignant now, in particular with what is happening with migration issues worldwide, and it also makes us question how we treat our own migrant workers. How do we decide how housing is built? Do we even know what is happening here in Canada?”

The lecture is being held in the Robertson Theatre at the FirstOntario Performing Arts Centre.

Steve Solski, Executive Director, FirstOntario Performing Arts Centre, said hosting the event in conjunction with the MIWSFPA is another example of the close community partnership between the two establishments.

“The FirstOntario Performing Arts Centre and our neighbours at the Marilyn I. Walker School have together truly become the cultural hub for our city and region,” said Solski. “The synergy between bringing together the very best artists from across our country and world paired with nurturing and developing local artists and young creative minds, is key to our thriving arts community.”

Tickets to the lecture are free, but registration is required by visiting the FirstOntario Performing Arts Centre website.  The exhibition runs until Nov. 7.

The Walker Cultural Leader series brings leading artists, performers, practitioners and academics to the Marilyn I. Walker School of Fine and Performing Arts at Brock University. Engaging, lively and erudite, these sessions celebrate professional achievement, artistic endeavour and the indelible role of culture in our society. Please join us. This education program is generously founded by Marilyn I. Walker.