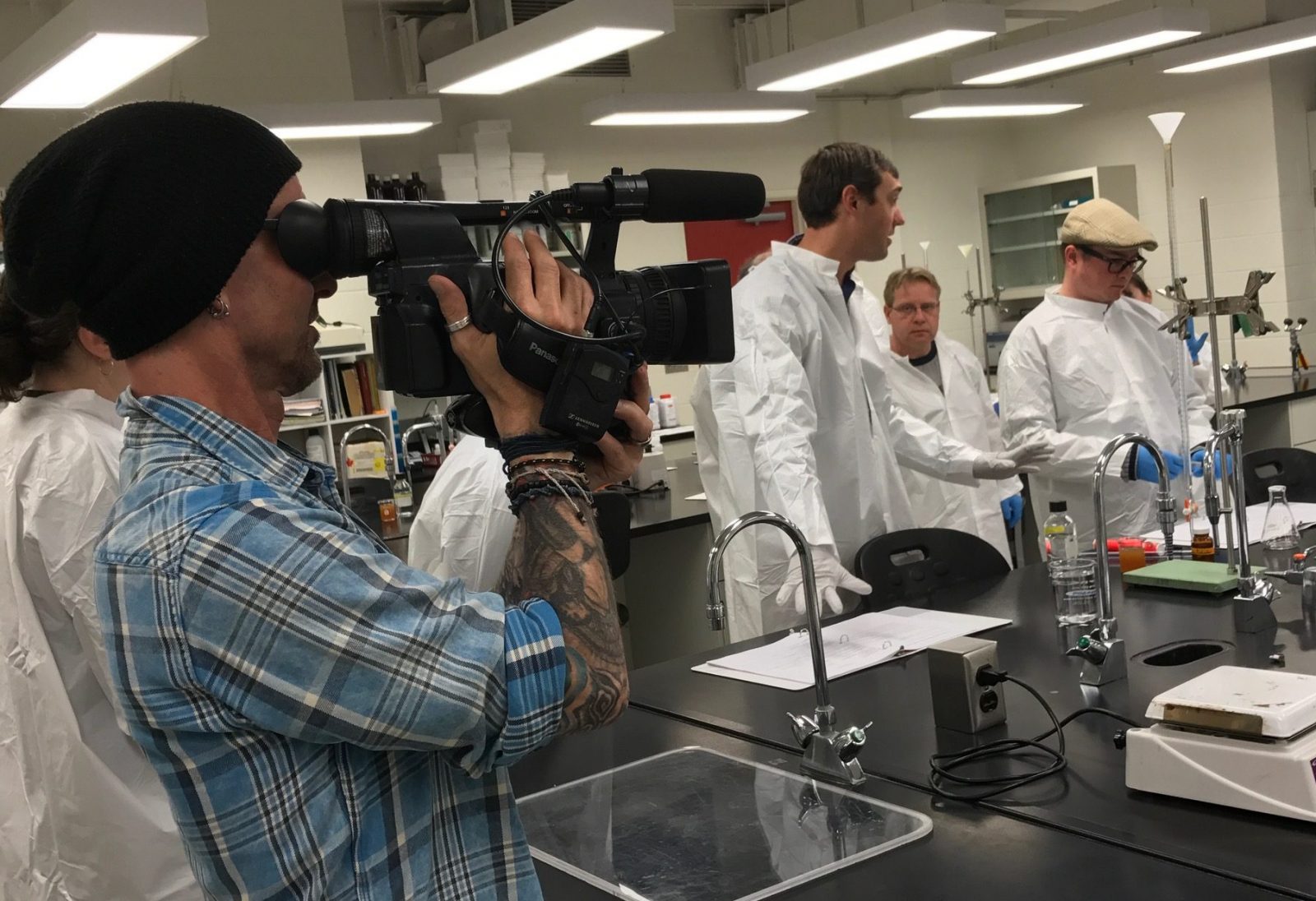 Bullying’s a big no-no, so what can parents do if their child targets other kids?: Child and Youth Studies Professor Tony Volk was quoted in a recent Toronto Star article that explored the strategies parents can use to prevent their children from bullying others.

Sunday is Move In Day at Brock: Newstalk 610 CKTB wrote an advance about Brock’s Sunday, Sept. 2 Move-In Day, during which 2,400 students will move in to Brock’s seven residences.

Theatre: Giving Sabina’s Splendid Brain its due: An upcoming play about psychoanalyst Sabina Spielrein, which is taking place at the University’s Marilyn I. Walker School of Fine and Performing Arts, was featured in a recent article in the Hamilton Spectator. The play will open Sept. 14.

What Age Children are the Cutest, According to Science: Research from Child and Youth Studies Professor Tony Volk and Instructor Prarthana Franklin that explored the perceived cuteness of new-born and six-month-old babies appeared in an article on the Fatherly.com website.