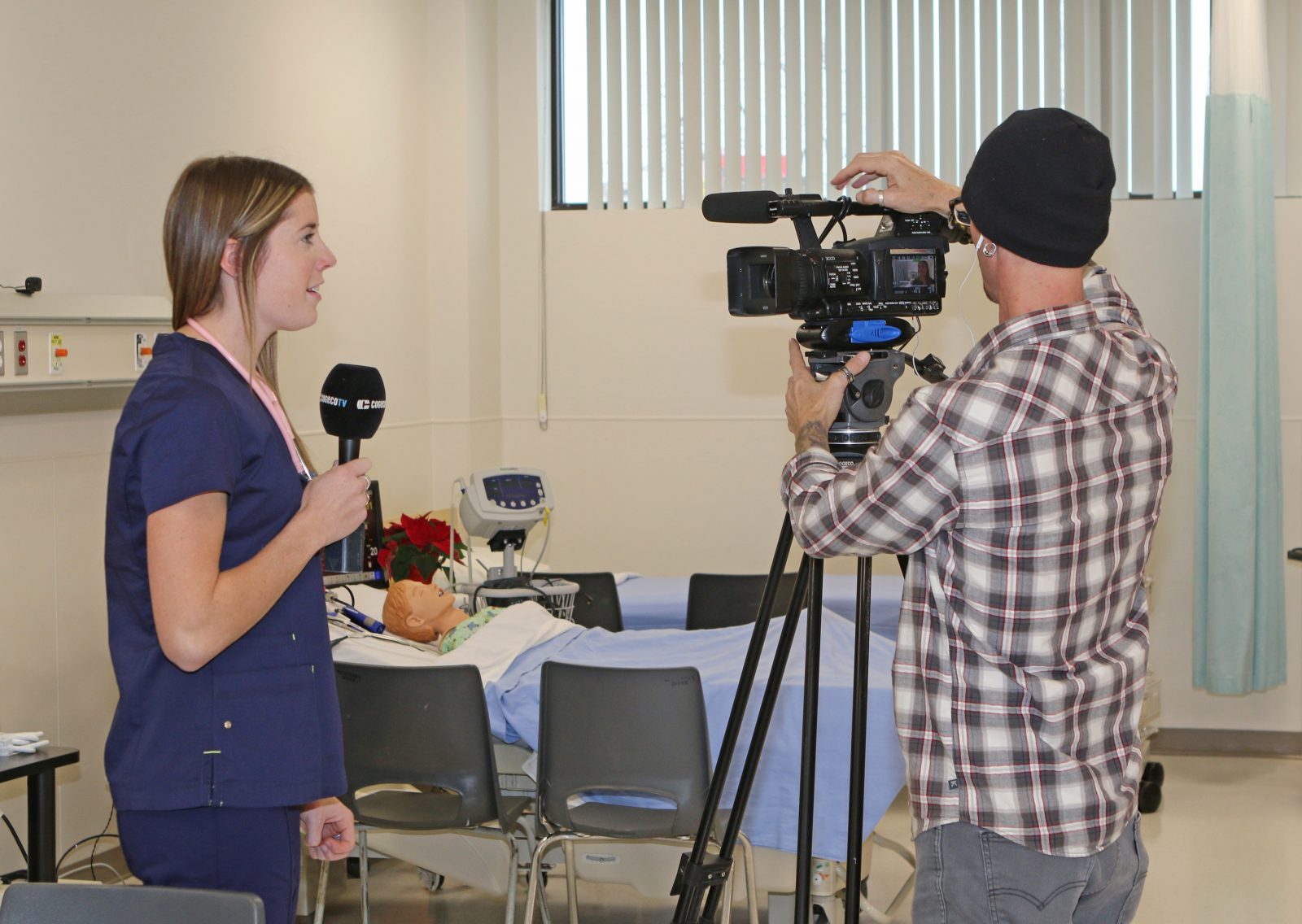 Why scientists suspect proof of a turning point in Earth’s history is sitting in a lake in Milton, Ont.: The work of a team of researchers, led by Brock Earth Sciences Professor Francine McCarthy, to discover when the newest geological epoch began was the subject of several news articles this week in Yahoo! News, the Hamilton Spectator and the Great Lakes Ledger.

Brock assistant athletic director leaving after 35 years to focus on her golf game: The St. Catharines Standard wrote about the upcoming retirement of longtime Brock Assistant Athletic Director Chris Critelli, who will say goodbye to her role at the University at the end of the month.

Twins put their heads together for mammoth mental and physical journey: Brock Medical Sciences student Jake Burella and his twin brother Josh will swim from Wasaga Beach to Collingwood on Aug. 26 — all in the name of mental health. Barrie Today covered the story.