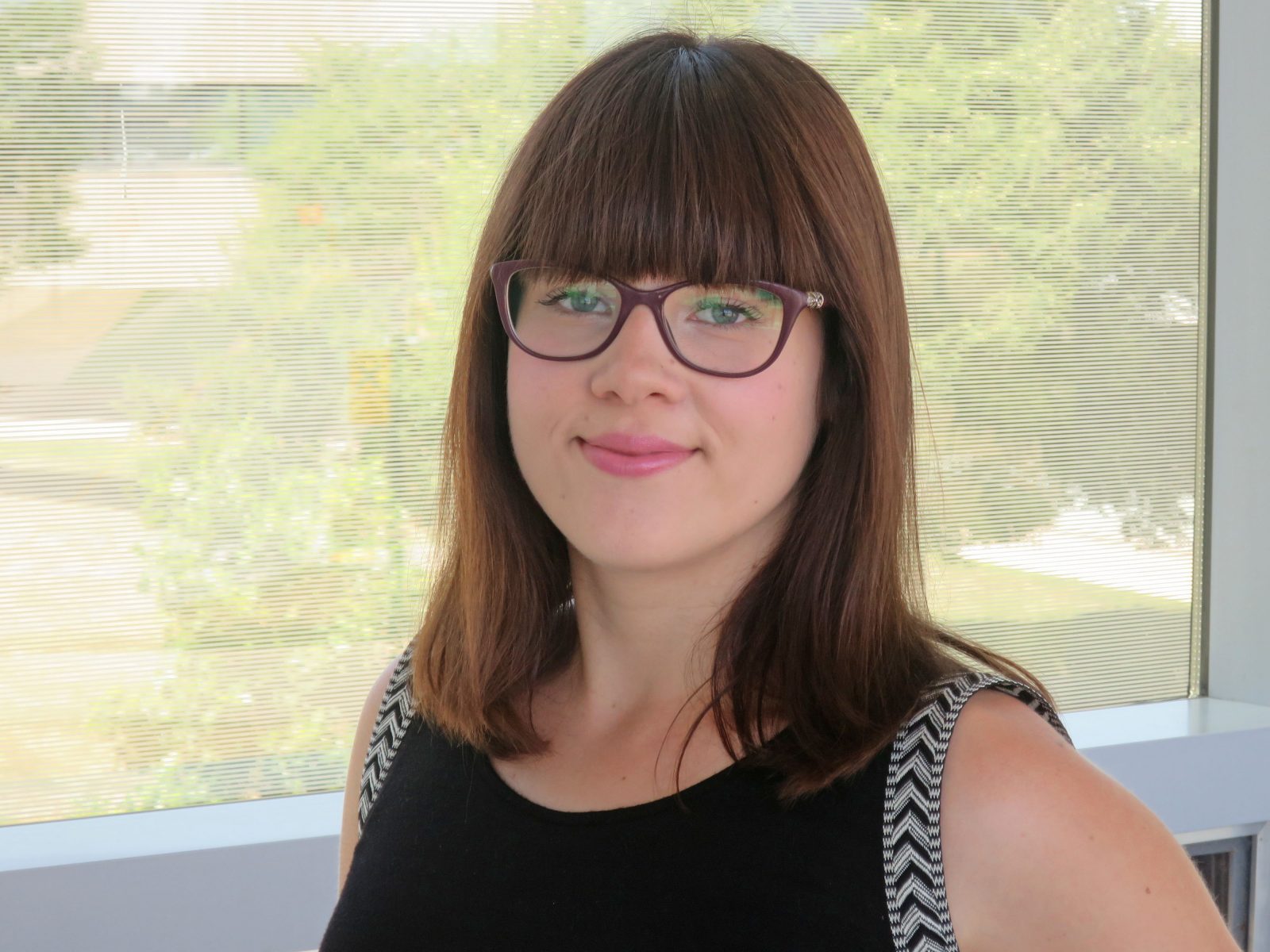 Elvira Prusaczyk’s research in the field of women’s health has been earning her praise across the province.

The Brock master’s student, who is preparing to start her PhD in Psychology at the University in the fall, was recently honoured with the prestigious Ontario Women’s Health Scholar Award.

Presented to 10 distinguished university scholars annually, the award supports recipients in their continued research to improve the health and well-being of women.

Prusaczyk’s PhD research will focus on understanding the types of pornographic videos most likely to harm women’s health and contribute to prejudice against women. As part of the recent honour, she received a $35,000 prize to support her work.

Prusaczyk was both honoured and elated to learn she was among the award’s 2018 recipients.

“I was so happy when I got the news,” she said. “I know how unique of an opportunity it is to win this award, so I am eager to make the most of it.”

She is the second Brock student to be selected for the provincial award. The first was Kendra Willard of Brock’s Master of Arts in Applied Health Sciences program, who was chosen in 2003 and 2005.

With the $35,000 prize comes a sense of financial stability for Prusaczyk, allowing her to concentrate on the important work at hand.

“This award will allow me to focus my efforts on my research,” she said. “I can put the monetary prize directly towards my research costs, so that is very exciting.”

It was after stumbling upon an eye-opening statistic that Prusaczyk chose her research path. Her interest was piqued when she learned more than 9.4 million women are accessing pornographic websites every month, and yet there is little research on the effects of viewing pornography among women.

“Women are constantly bombarded by sexually objectifying images,” she said. “Consequently, many women begin to view themselves as sexual objects and habitually monitor their bodies. This form of self-surveillance leads women to feel ashamed of their physical appearance and contributes to the development of mental health issues such as depression, disordered-eating and poor well-being.”

Knowing that pornography frequently portrays women as sexual objects to be used for men’s pleasure, Prusaczyk said it is reasonable to expect that exposure to pornography could have negative health effects on women, as well as impact the way in which women view their own group.

She hopes that her research can inform educators and counsellors who can design media literacy campaigns or personal-level interventions.

“Pornography is ubiquitous. I’m not suggesting it should not be viewed, but there is a new genre called feminist pornography portraying women and men as equals. I plan to find out whether this is a healthier option,” she said.

Prusaczyk credited her supervisor, Psychology Professor Gordon Hodson, for encouraging her to pursue this line of research.

“Even though my research is slightly controversial, Dr. Hodson has been very supportive of me,” she said. “He has really helped to enhance my research skills with his vast knowledge.  I am very thankful to be working under his supervision.”

Hodson described Prusaczyk as an “outstanding student, with a keen passion for social justice, particularly with regard to women’s health and rights.”

“She very much deserves this prestigious award. As a feminist myself, I’m pleased to see this line of inquiry made a priority, and I can’t think of a better PhD student to lead the project.”

The Ontario Women’s Health Scholar Awards are funded by the Ontario government and administered by the Council of Ontario Universities.