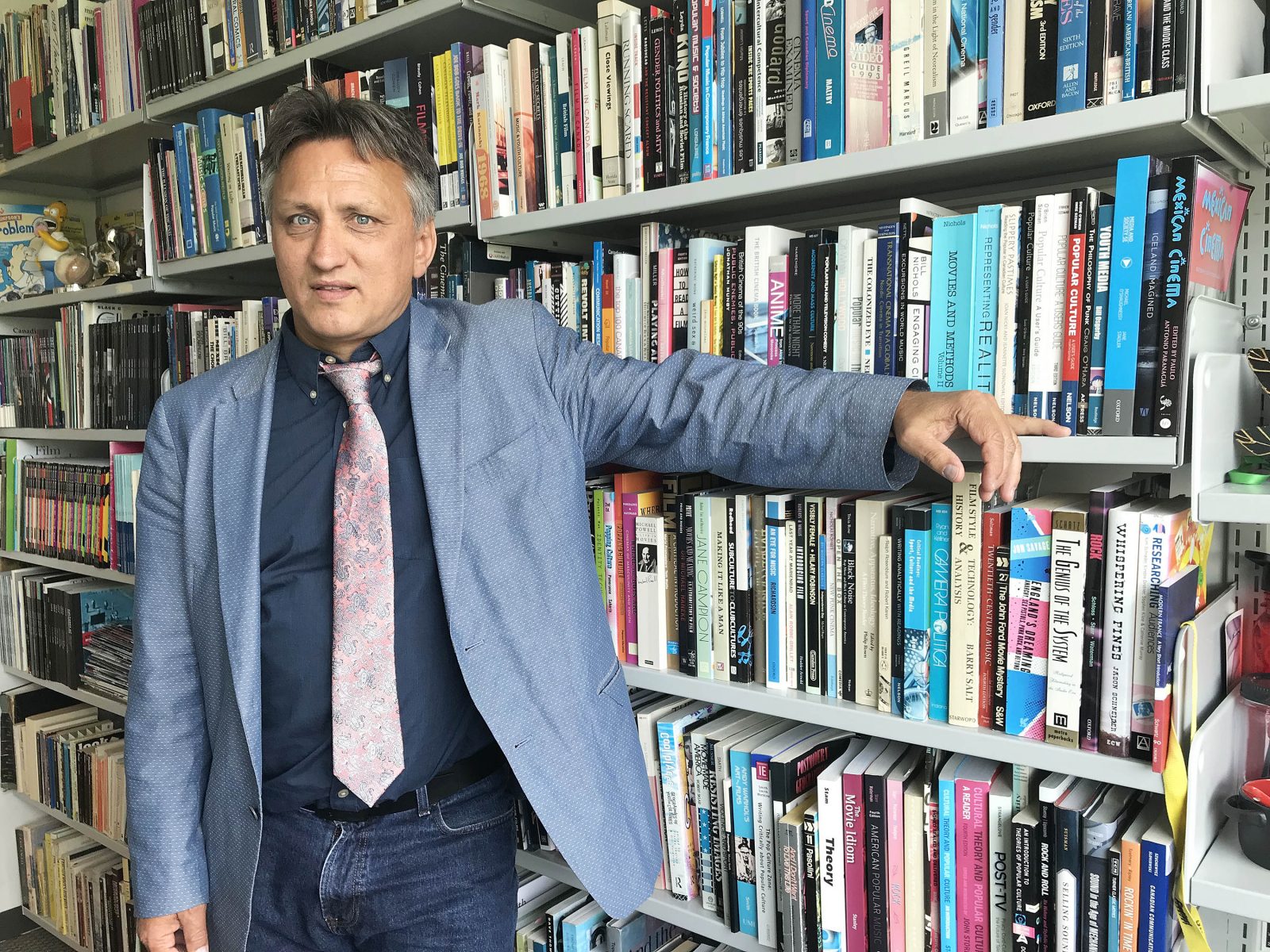 After wrapping up a one-year sabbatical, Scott Henderson is back as chair of the Brock University Senate.

Whitehead’s term wrapped up at the conclusion of Spring Convocation, at which time Henderson’s third term began after he was elected as chair by Senate.

Henderson said he enjoys being involved in University governance.

“I’ve been at Brock since 1991 in various roles and have gotten to know the inner workings of the University,” he said. “It’s partly about giving back, it’s partly about finding new challenges, and it’s great to work with people across the University. I’m fascinated learning about other programs, other people’s research and the community engagement that comes with that.”

Henderson credited Whitehead and the rest of Senate with making sure they were involved in the ongoing strategic planning process.

“That will be the most significant aspect during the first half of the year,” he said.

Looking further down the road, Henderson hopes Senate can play a role in informing the public about the benefits of Brock University as a community member, educational institution and research hub.

“Universities are at a transformative point. We’re adapting to new realities and new expectations for universities and I think Senates are important in terms of identifying what our strengths are. It’s about aligning what we’re already doing with the priorities that the public expects,” he said.

During his sabbatical, Henderson said he got caught up on work and spent two months on a visiting professorship in Germany.

“That gave me a base in Europe to follow up on some of my research,” he said.

Henderson has also been working on a research project with fellow CPCF Professor Barry Grant examining the history of comic book adaptations to film — from Felix the Cat in the 1920s to Black Panther released in 2018.