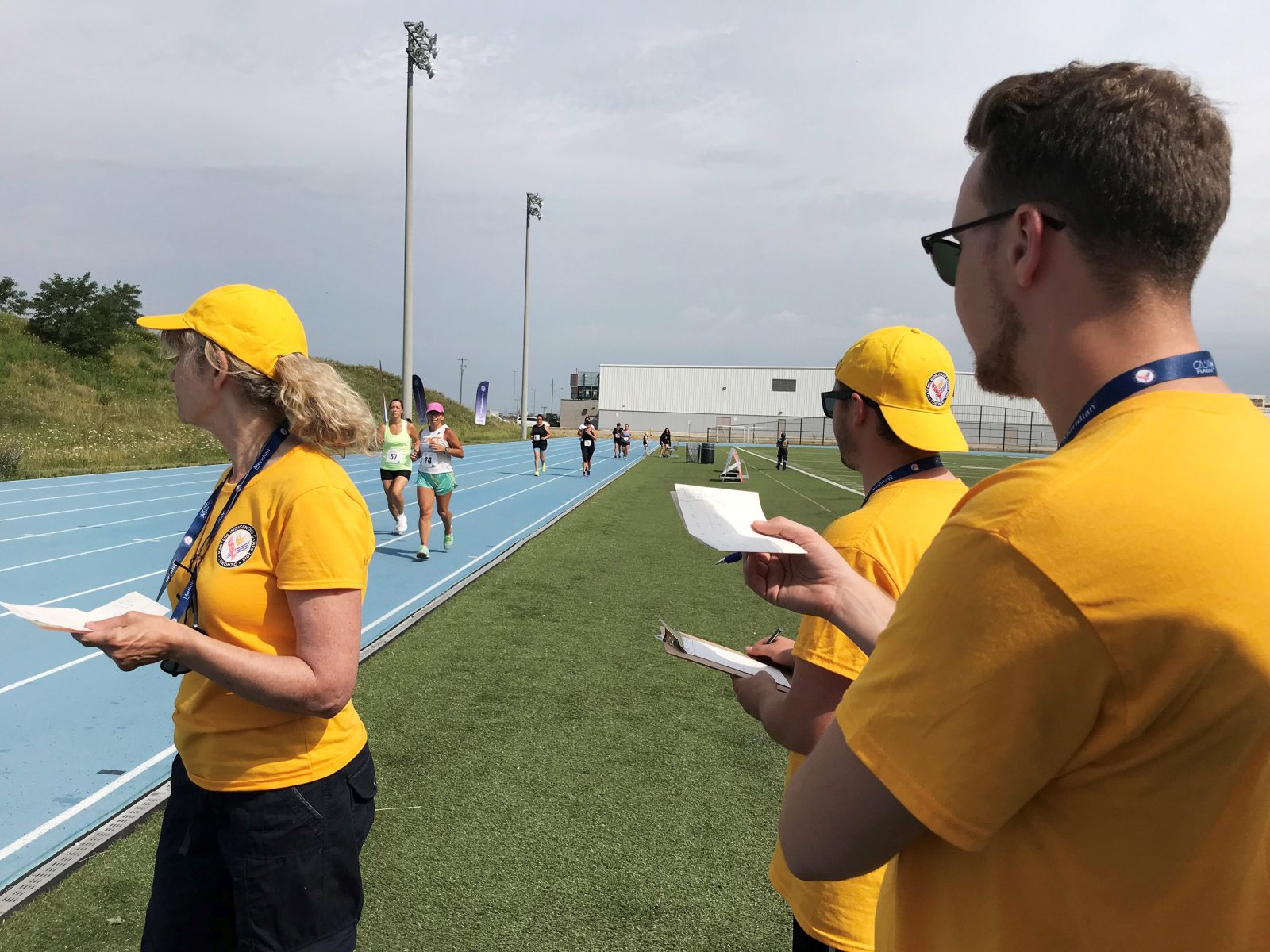 Nichole Davey knows the difference support from the sidelines can make.

A seasoned softball player and decorated past member of Aboriginal Team Ontario, the third-year Sport Management student has focused her commitment on ensuring the needs of athletes are met during competitions.

For the past two months, Davey, from Six Nations, Ont., has been interning as the volunteer co-ordinator for the 2018 Masters Indigenous Games. A first of its kind in Ontario, the event showcased Indigenous athletic achievement and celebrated Indigenous cultures, knowledge and ways of being from July 12 to 15 in Toronto.

“For some Indigenous athletes, attending a major games event could be the first time they’ve ever left home,” Davey says. “I know what it’s like to travel long distances and be separated from my family, so it is really important to me that athletes are provided with the best support possible.” 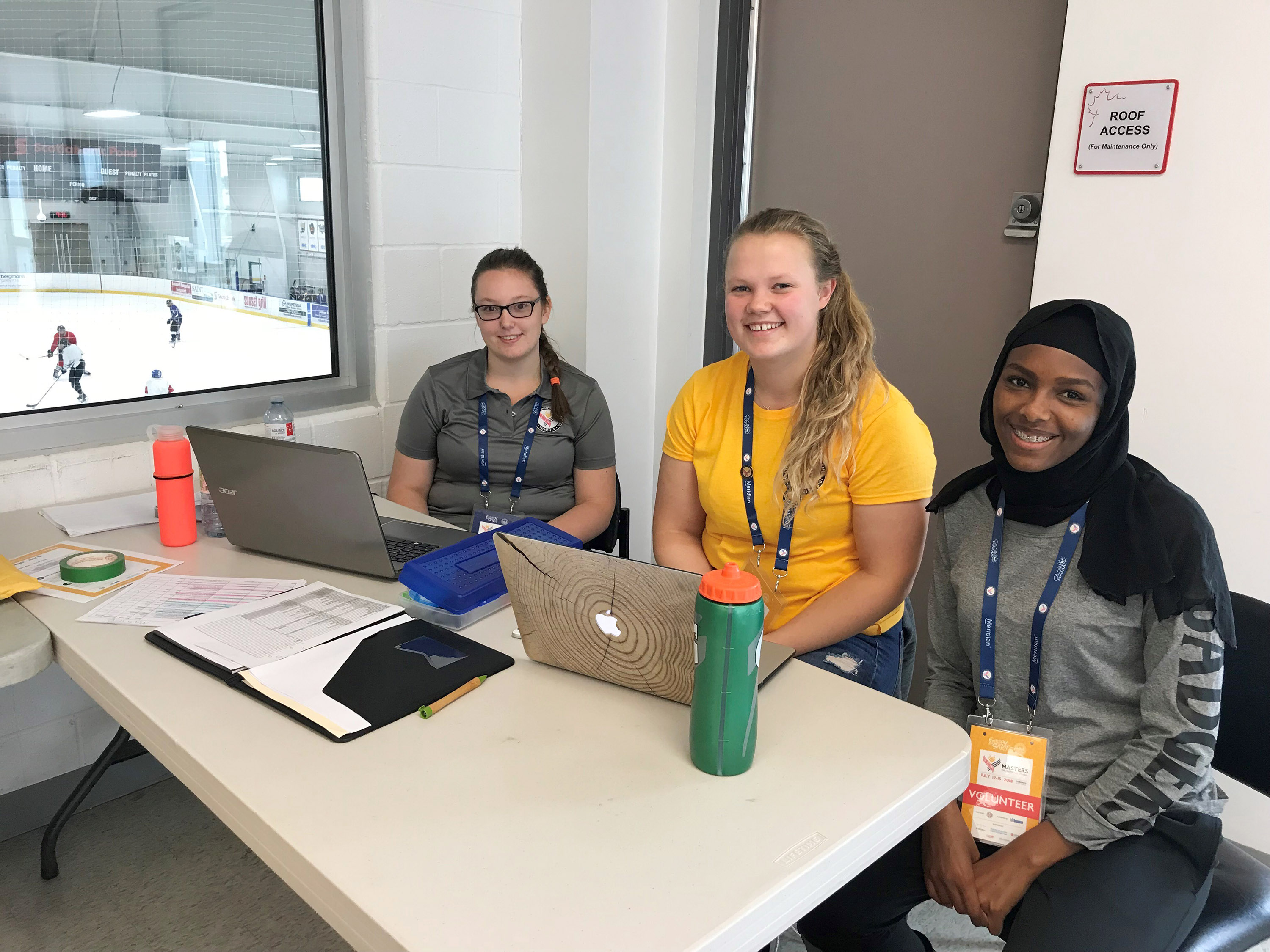 Davey got a taste of volunteering during the Toronto 2017 North American Indigenous Games, which she offered up her time for through the Sport Management Major Games Field Course, led by Sport Management Associate Professor Laura Cousens.

“I gained course credit and valuable experience that enabled me to build positive relationships with the event organizers and helped me to get my current internship,” she says.

The Masters Indigenous Games were founded to meet the growing need for competitive sport for Indigenous adults and are a direct legacy of the successful Toronto 2017 North American Indigenous Games, for which Brock was a partner.

Davey became involved in the Masters Indigenous Games through a third-year Special Studies in Sport Management course. She was part of a team of six students tasked with creating a volunteer portfolio for the event.

“We were responsible for creating and implementing a plan that recruited, screened, trained and delivered scheduling assignments to Indigenous and non-Indigenous volunteers from around the Toronto area,” explains Davey. “We liaised with the municipality and reached out to community centres, agencies and various colleges and universities for engagement.”

“This year, we had 19 Sport Management students volunteer and at least another 10 alumni working with the Masters Indigenous Games in a variety of capacities,” says Cousens. “This is the fifth time we have partnered with a major games to offer this course and among the alumni I connected with onsite, all of them had participated in a past games through this course.”

“All of our student volunteers have completed in-class training to prepare them for the leadership roles in the field,” says Cousens.

Brock students were involved in all aspects of the games, including:

“These games are a stepping stone for future events,” says Davey. “We had a great start and are committed to growing the Masters Indigenous Games nationally and internationally.”

The next Masters Indigenous Games will be held in Ottawa in 2021.

While participation in a major sporting event in this capacity has a proven track-record of resulting in full-time jobs for Brock graduates, Davey is mindful the inaugural Games went beyond providing an opportunity for Indigenous adults from around the world to engage in sport competition with their peers.

“The Masters Indigenous Games are about so much more than sport. It is a chance for everyone to learn about the wide range of First Nations, Inuit and Metis cultures from across Turtle Island and to celebrate Indigenous cultures worldwide,” Davey says. “Games such as these are an opportunity to learn, work together in a good way and move towards reconciliation.” 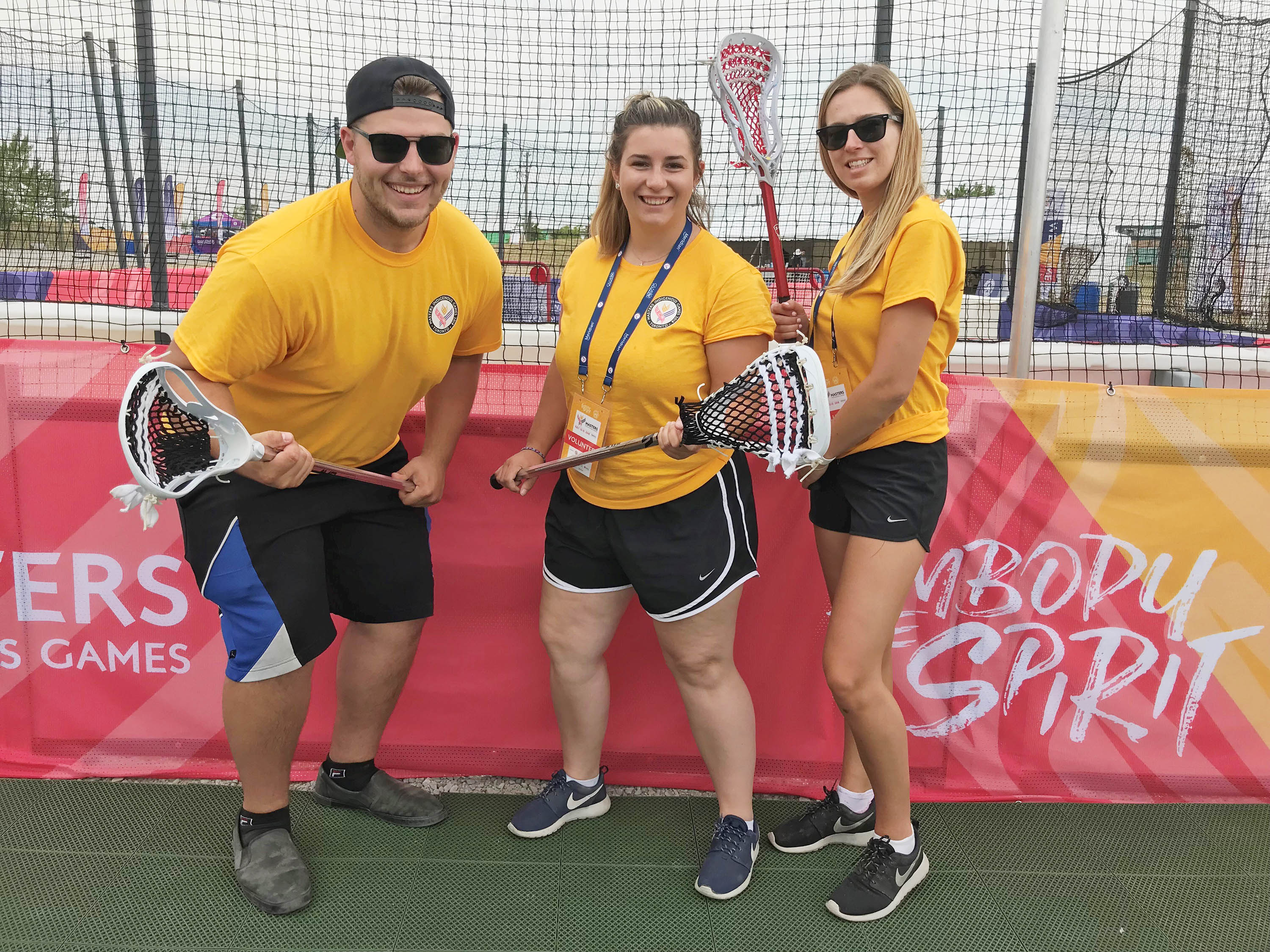 Sport Management students Nik Gratton, Alison Darien and Cassie Prins embody the spirit of the games as they volunteered for credit at the lacrosse events on July 13 to 14 at Downsview Park.