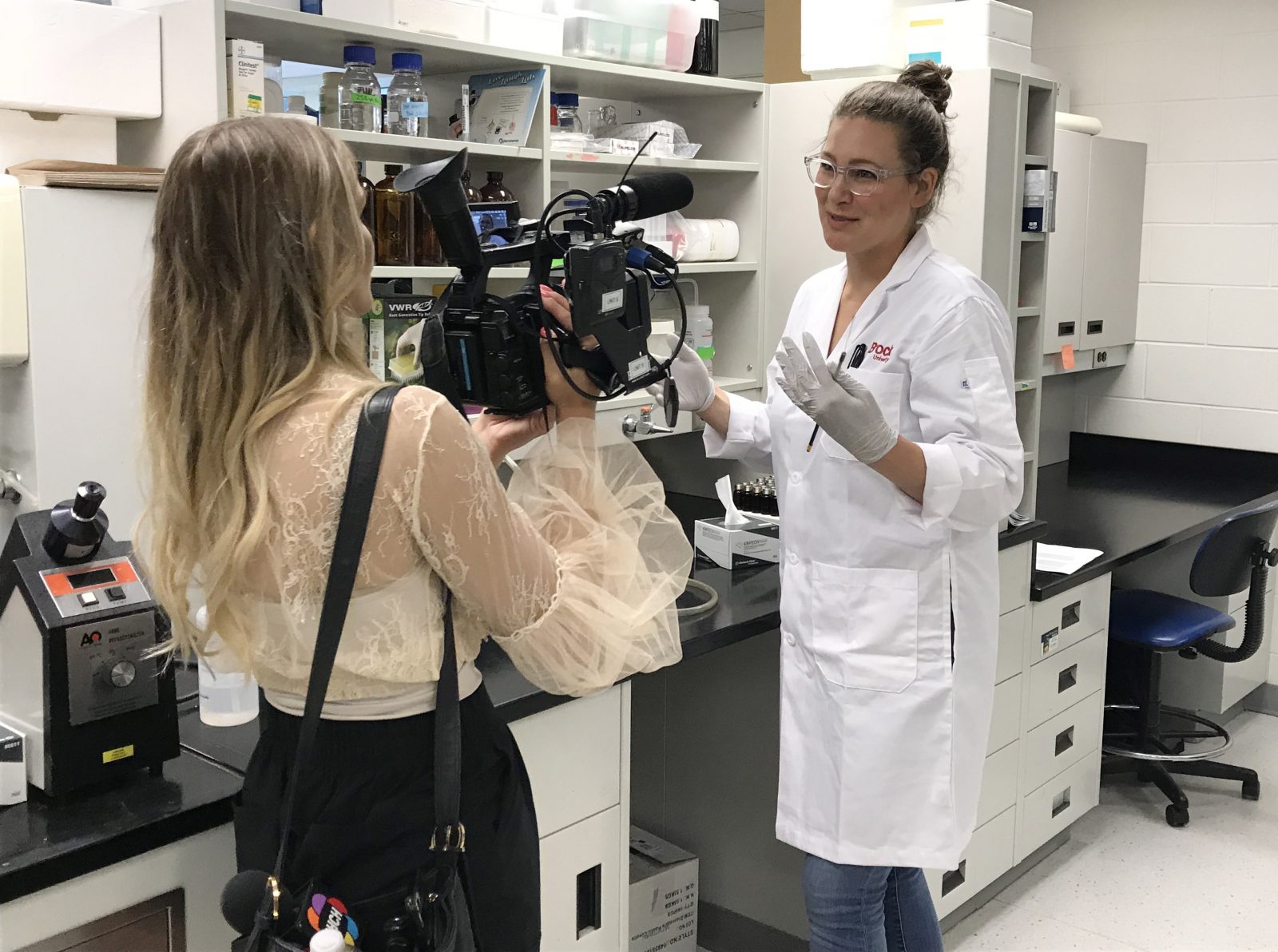 Government commits $8.4 million to establish Canadian Grape and Wine Science Cluster: Canada’s Minister of Agriculture and Agri-food Lawrence MacAulay was in Niagara this week to tour Brock’s CCOVI labs and announce federal funding for the creation of a new grape and wine research project. Covering the story were the St. Catharines Standard, CHCH and CKTB.

Aging, obesity may prime the brain for Alzheimer’s: A Brock research team including Brock Assistant Professor of Health Sciences Rebecca MacPherson, PhD student Kirsten Bott and master’s student Bradley Baranowski have identified a link between a high-fat, high-sucrose diet and Alzheimer’s disease. The story was picked up by media outlets around the world including the Medical News Today.

Brock signs Marty Williamson to three-year contract: Brock Badgers men’s hockey coach Marty Williamson has been re-signed to his post after serving as the interim head coach for one season. The St. Catharines Standard and Niagara This Week wrote about the story.

Dress codes are one more way to police students’ bodies: Shauna Pomerantz, Associate Professor of Child and Youth Studies, was quoted in a Racked magazine article about incidents of students — especially girls of colour and LGBTQ students — being singled out because of their clothing.