The road to becoming a physician-scientist 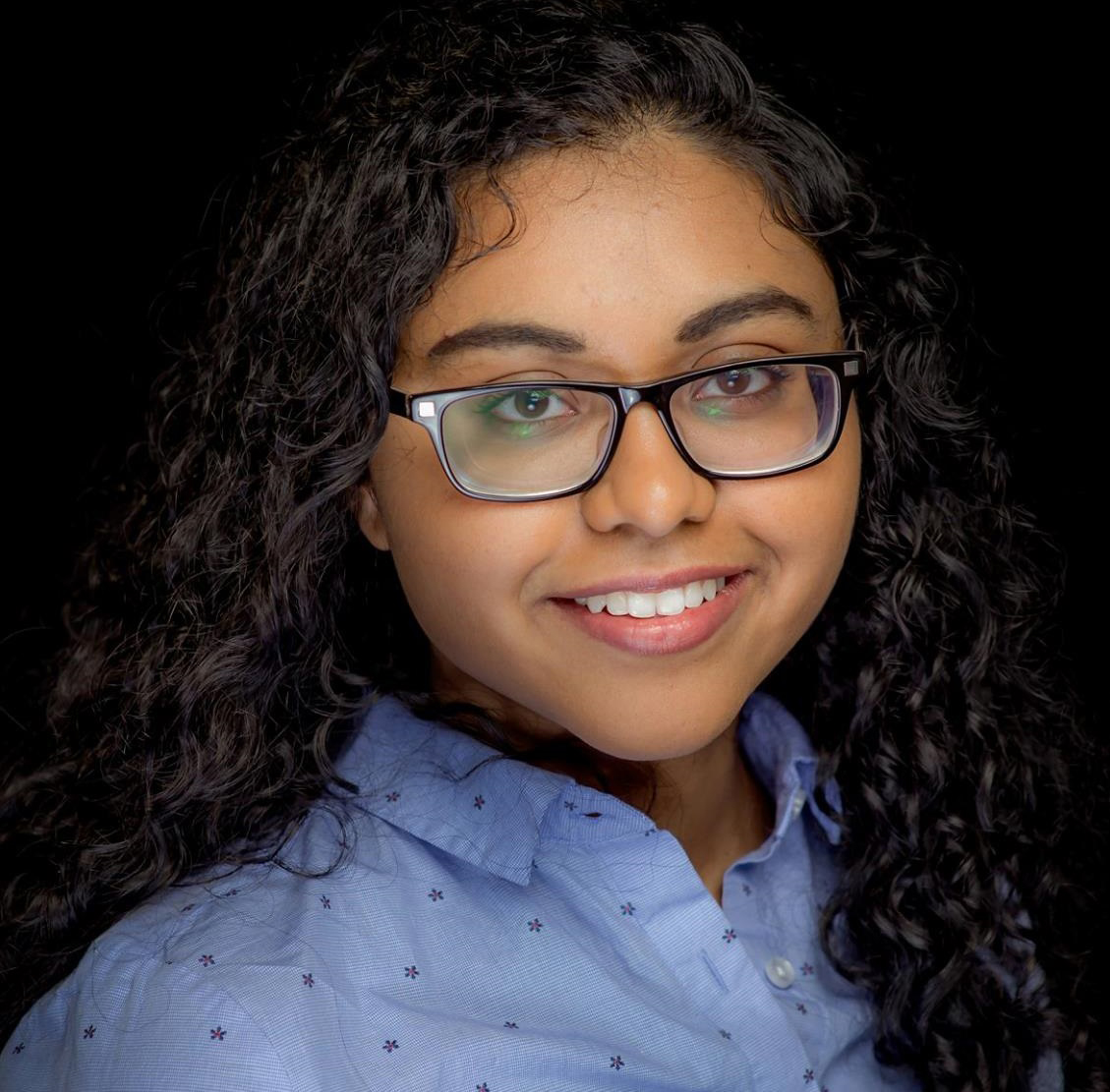 Brock University has led Jina Nanayakkara down a path to her dream career.

The fourth-year Honours Biological Sciences student has long aspired to become a physician-scientist and when she crossed the stage at Spring Convocation last Friday, she got one step closer.

Nanayakkara recently accepted an offer to Queen’s University’s esteemed MD/PhD program in hopes of reaching the dream she’s had since high school.

“I feel ecstatic to be accepted into the program. As exciting as it is, I still don’t know how I will say goodbye to Brock, the school that has been a second home to me for so many years,” she said.

Nanayakkara’s history with Brock began before her enrolment. Interested in genetics research, she jumped at the chance to participate in the University’s Science Mentorship Program, which pairs top high school students with Faculty mentors.

The opportunity marked the start of her connection to the University, and to her mentor Ping Liang, Associate Professor Biological Sciences and Canada Research Chair Genomics and Bioinformatics.

Working alongside Liang proved to be a game changer for Nanayakkara. The use of computational tools to study DNA inspired the young student to alter the image she had in her head about genetics research.

“To my surprise, I really enjoyed using computers to study biology and developed an interest in bioinformatics,” she said. “Especially as a young woman, I was never encouraged to study computer science and there weren’t too many examples of female role models who were using computers to answer their research questions.”

Liang’s research lab provides an ideal environment for students who have an interest in the emerging field of genomics and bioinformatics. Members study groups of mobile DNA sequences, commonly called “jumping genes” to better understand how these sequences have contributed to human variation, evolution and disease.

Along with introducing her to a field she would not have considered otherwise, time spent in Liang’s lab also laid the groundwork for her fourth-year honours thesis.

“We are proposing a theoretical model which can help unravel how mobile DNA have contributed to human genetic variation in the past and may continue to do so in the future,” said Nanayakkara. The work has been submitted as an abstract to the American Society of Human Genetics Annual Conference (to be held in October in San Diego) and is being written as a manuscript for publication in a peer reviewed scientific journal.

The publications will add to her long list of accomplishments. Nanayakkara has been on the Dean’s Honour List every year of her undergraduate degree. She was also awarded funds from NSERC USRA for four months of summer research for three consecutive years — the maximal number of this awards one can receive.

The funding allowed her to focus on understanding how mobile DNA have evolved, build bioinformatics skills and advance her degree through various research applications.

More recently, the 60-second video she created with lab partner, Zakia Dahi, made the Top 25 in the national NSERC Science, Action! research video competition. The two students in Liang’s lab successfully combined their research on mobile DNA and earned a top spot in the competition.

These accomplishments highlight the drive Nanayakkara has displayed since her participation in the Science Mentorship Program.

“My mentorship experience opened my mind to more possibilities of using ‘big data’ and computers to study genetics and understand patients’ conditions,” she said. “After researching different career paths, I realized that the best way to acquire the training for my ultimate goal of becoming a physician-scientist would be through an MD/PhD program. This has been my goal since high school.”

With her future path clearly in her sights, Nanayakkara turned down earlier offers to Ontario MD programs in her third year of study, choosing instead to complete her fourth year at Brock. The decision made her eligible to apply for MD/PhD programs that would allow her to pursue her dreams.

With the acceptance now a reality, Nanayakkara feels she has made the right choice.

“Studying science and conducting research makes me feel like I am contributing to the future of the world and improving the lives of future generations. There is just an incredible sense of fulfillment in STEM (science, technology, engineering and mathematics).”

Nanayakkara also credits the supportive community she found at Brock with furthering her knowledge and practical understanding.

“There are too many incredible professors, staff and students to thank. So many mentors have challenged me to think outside of the box and supported me when I was unsure of myself,” she said.

Liang has played a particularly important role in Nanayakkara’s experience as her scientific mentor. “Without his constant challenges to think about the ‘big picture’ of research and his belief in my abilities, I wouldn’t be here today.”