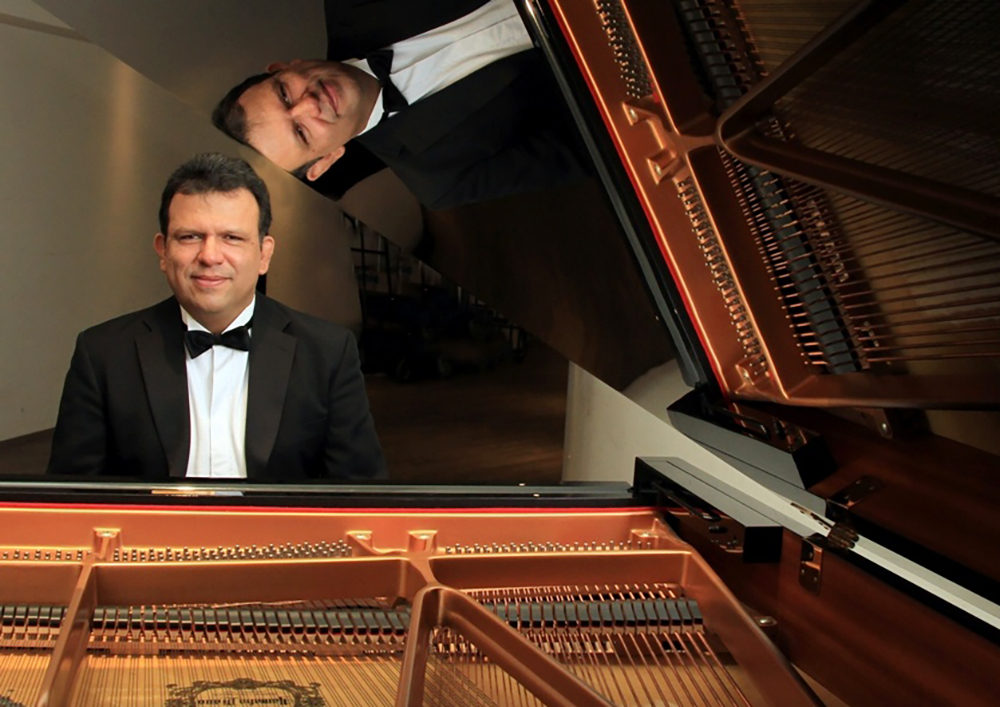 Mexico's Luis Gerardo Molina will graduate from Brock Friday with a degree in Music.

For 20 years, Luis Gerardo Molina worked his way up the corporate ladder of a growing computer software firm in his home country of Mexico.

After high school, he had made what he viewed as a responsible decision to choose a stable career in technology over a fragile one as a classical pianist, but his love of music kept pulling at him like a magnet.

Eventually, he gave in, and on Friday, June 8, at the age of 48, his career change will be official when he graduates from Brock University with a degree in Music.

“It means everything,” said Molina. “That was a dream that I always wanted to make happen and I really struggled to get it.”

Born into a family of talented musicians, Molina grew up around choirs and instruments, and by the age of six it was obvious he had a gift. At nine, he started working with a piano teacher and for eight years he attended a specialized school of music that turned his hobby into a craft.

“I finished my high school and I had that dilemma many people face — should I devote my life to music? Is that a safe path for the rest of my life?” Molina said. “I decided to follow an alternative career. I always really liked the maths, so I decided to choose engineering.”

A literal flip of a coin at the age of 17 made Molina choose computer engineering over civil engineering, and that set in motion a software career that lasted 20 years.

But while his career progressed to the point of becoming a manager, so did his ongoing love of music. Having never truly given up his dream of being a professional pianist, Molina went back to the University of the Americas part time in 2000, completing two years of a four-year degree before realizing the workload wasn’t sustainable. 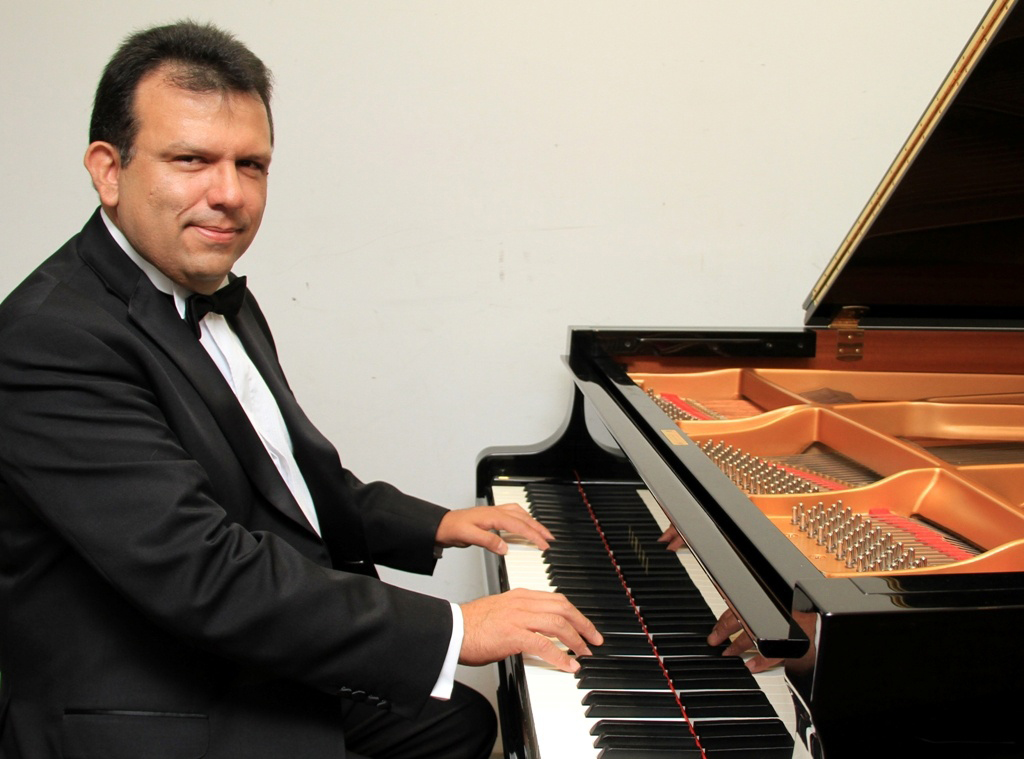 Luis Molina’s music career has taken him to competitions and performances around the world.

But an invitation to an international piano competition in Paris in 2003 ramped up his duelling interests. After beating out nearly 100 competitors from 35 countries to win the contest, he was invited to more international performances and competitions, leading to the production of his first album of live recordings.

“I got very good support from the company I was working for. The owner was a kind guy who was also involved in music and he always felt proud to tell them he had an employee with this background in competition and music,” said Molina, who traveled to the U.S., Germany, Russia, Poland and elsewhere over the years.

“After doing all that, I decided the music is calling me more and more,” he said. “The company I was working for was growing and every day it was getting more complicated to do both things together.”

Finally in 2015, the door opened to make music his full-time endeavour. He was hired as a pianist with a philharmonic orchestra in Mexico and went back to university for his third year of music school.

Then, in 2017, a trip to Canada to visit friends in Niagara led to another big change.

“I loved the Niagara region so I thought, if I’m going for my passion in music, I found the perfect place to do it,” he said.

A tour of Marilyn I. Walker School of Fine and Performing Arts and a meeting with Associate Professor of Music Karin Di Bella confirmed that Brock was where Molina would finish his degree.

“I fell in love with what I found here. And now that I’m almost done, I feel very lucky to have had this great opportunity in this great country and at this great University,” he said.

“He possesses a rare combination of drive, discipline, musical maturity, technical facility, innate musicality and a true flair for performance,” she said. “Despite his many accomplishments, he is very humble and always eager to learn, making him a true joy to work with.”

After graduating Friday in the final day of Brock’s Spring Convocation, Molina will move on to do his master’s in musical literature and performance at Western University.

From there, a PhD and potentially a teaching career are in his sights.

“I’ve been performing for more than 30 years and I want to continue doing that, but I’d like to share my perspectives and teach others,” he said.

Molina credits his wife, Marcela Lagunas Burgos, herself a talented musician who plays the cello, as playing a major role in his career success.

“We’re definitely on the same frequency. She has supported me with everything and all the decisions.”