Brock defies the trend with surge in first-year applications 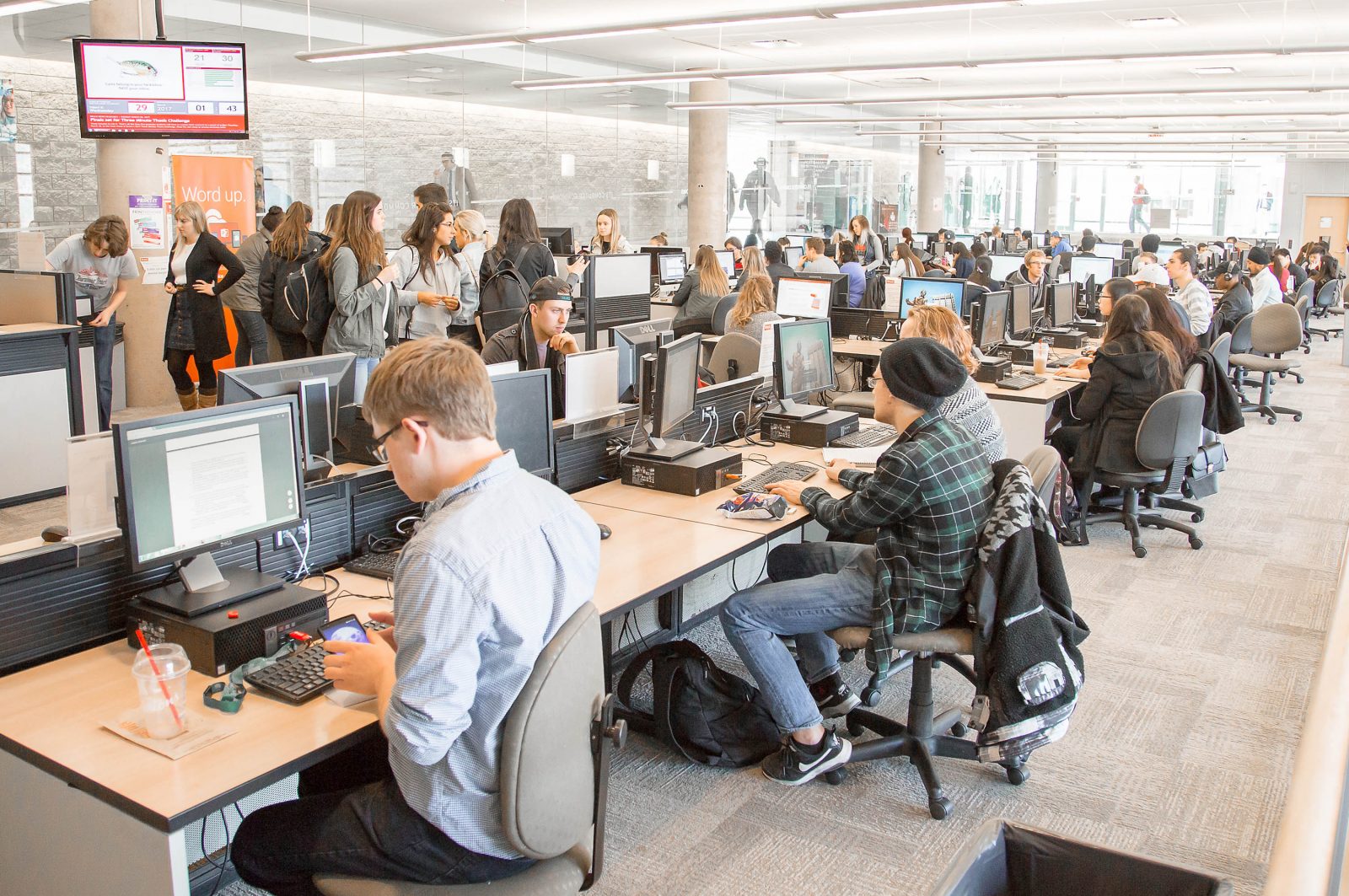 New data shows a nearly 15 per cent increase in the confirmation rate of first-year students intending to attend Brock this September.

Brock University is emerging as a school of choice for more and more new students, despite a provincial decline in high school-aged applicants.

Ontario’s ongoing demographic trough has seen the population of 18-year-olds shrink by more than 13,000 in less than a decade. Yet the confirmation rate of first-year students intending to attend Brock this September is more than 15 per cent above where it was a year ago.

New data, including updates from the Ontario Universities Application Centre, shows Brock has more than 3,900 applicants confirmed for first-year undergraduate studies this fall — and the admissions process is still ongoing.

The upward trend also applies to local residents, as Brock is seeing a 13 per cent spike in confirmed first-year applicants from the Niagara region. That column is currently at 801 applicants, compared to 707 a year ago.

While much of the growth is spread across various departments, the biggest increases are in the Faculty of Applied Health Sciences, up by 24 per cent, and the Faculty of Mathematics and Science, up by 22 per cent. Confirmed first-year applicants for the Faculty of Social Sciences are up nearly 12 per cent.

The new figures reflect domestic and international applications to Ontario universities from Ontario’s secondary schools, and continue a pattern that has been evident in application statistics for more than a year.

The data also includes a 75 per cent jump in the number of international first-year students confirmed for this fall. Brock attracts students from more than 100 countries around the world.

“Our reputation is growing, in Canada and globally, as a university of academic excellence that welcomes diversity from across the country and around the world,” said Jamie Mandigo, Vice-Provost for Enrolment Management and International.

“People are genuinely attracted by the Brock experience. We are seeing an increasing number of students opting for Brock instead of other Ontario institutions, especially the bigger universities.”

Mandigo said decisions are influenced by critical reputational factors, including above-average employment rates for Brock graduates, a major emphasis on experiential learning and the fact that Brock is Top 5 in Ontario for 3M Awards for Teaching Excellence.

With more than 18,000 full- and part-time students, Brock is a comprehensive university where more than a quarter billion dollars has been invested into modern teaching and research facilities in the past decade.

Mandigo said there are a number of applicants who have not finalized their acceptance process for this fall, and encouraged people to confirm their placement before course selection for the Fall Term begins next week.

“The numbers show that Brock is the place to be, and it’s not too late to apply. If anyone is still considering, then please talk to us.”

For more information about enrolling at Brock, contact central@brocku.ca or visit brocku.ca