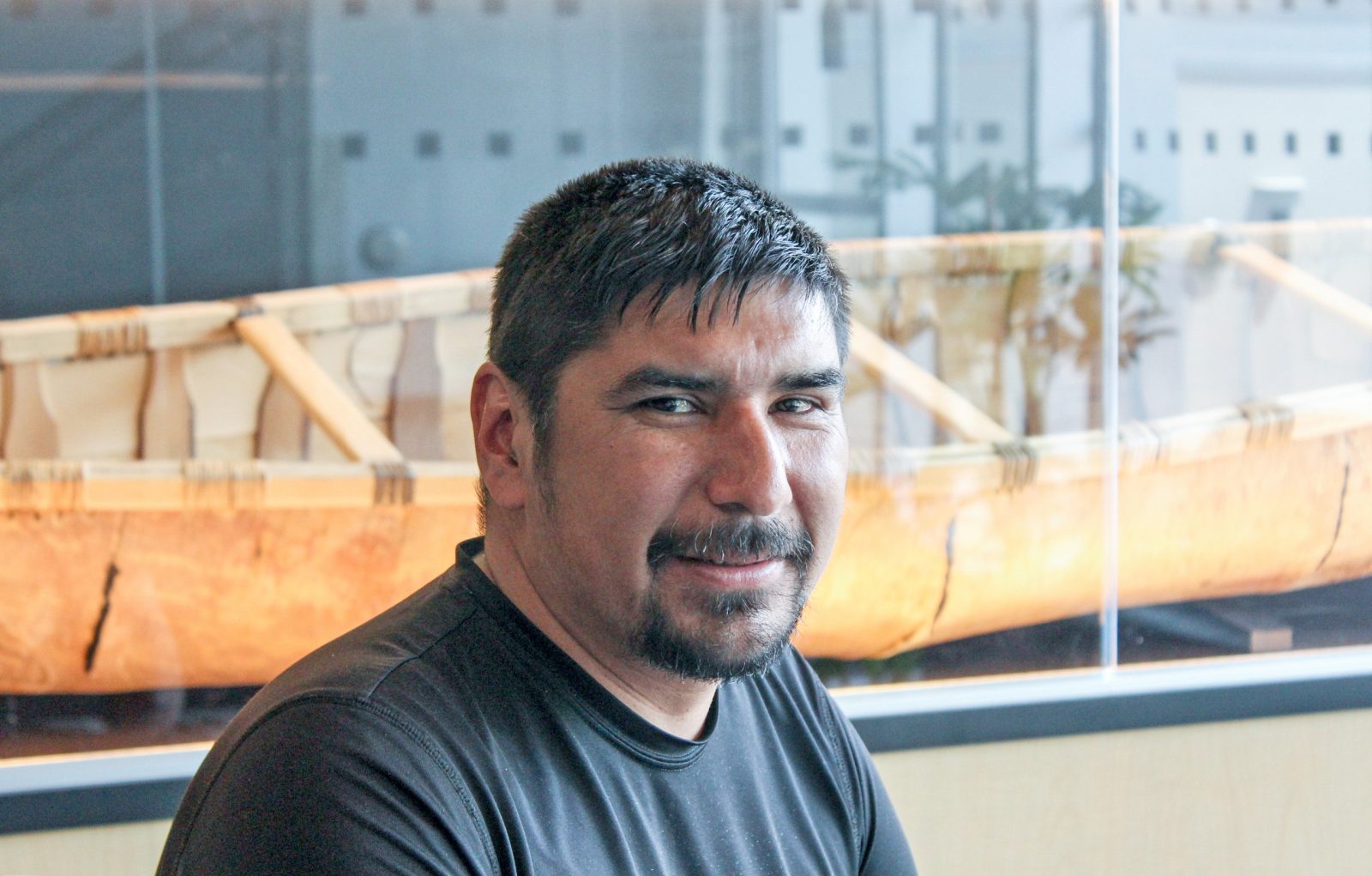 Brock student Darcy Belanger will be sharing his experience as a Sixties Scoop adoptee at the next Moccasin Talk in Niagara-on-the-Lake.

Brock student Darcy Belanger will be sharing his experience as a Sixties Scoop adoptee at the next Moccasin Talk on Tuesday, May 22 in Niagara-on-the-Lake.

The event will feature perspectives from two different nations on the impact of the Sixties Scoop, with Belanger and Joshua Stribbell each sharing their personal journeys.

A member of Little Black River Reserve Southeast Manitoba, Belanger is of Ojibwe descent. At just two years old he was removed from his family and adopted into a non-Indigenous home.

Belanger will speak about the trauma that Sixties Scoop adoptees live with, including his personal experience with addictions, mental health issues, multiple suicide attempts, homelessness and incarceration.

For the Bachelor of Education in Aboriginal Adult Education student, who is graduating June 6, it’s important to help people understand the trauma and challenges experienced by adoptees like him and those who went through foster care.

He will be joined at the Moccasin Talk by Stribbell, who was born and raised in Keswick, Ont., and grew up an urban Inuit male. His family is from Iqaluit, Nunavut. He is President of the National Urban Inuit Youth Council and a youth representative for the Toronto Inuit Association. Stribbell also guides Torontomuit, an organization for Inuit youth in the Greater Toronto Area.

The Moccasin Talks series was launched in 2017 by the Niagara-on-the-Lake Public Library with a grant from the Ignite the Spirit of Education Foundation (ISEF).

ISEF Vice-President Michele-Elise Burnett is Co-Chair of Brock’s Aboriginal Educational Council and a member of the University’s Board of Trustees.

The series aims to respond to the Truth and Reconciliation Commission Calls to Action by exploring the relationship between Canadian society and Indigenous peoples.

The Moccasin Talk takes place at 7:30 p.m. on Tuesday, May 22 at the Niagara-on-the-Lake Public Library. Visit notlpubliclibrary.org for more information and to register for the event.