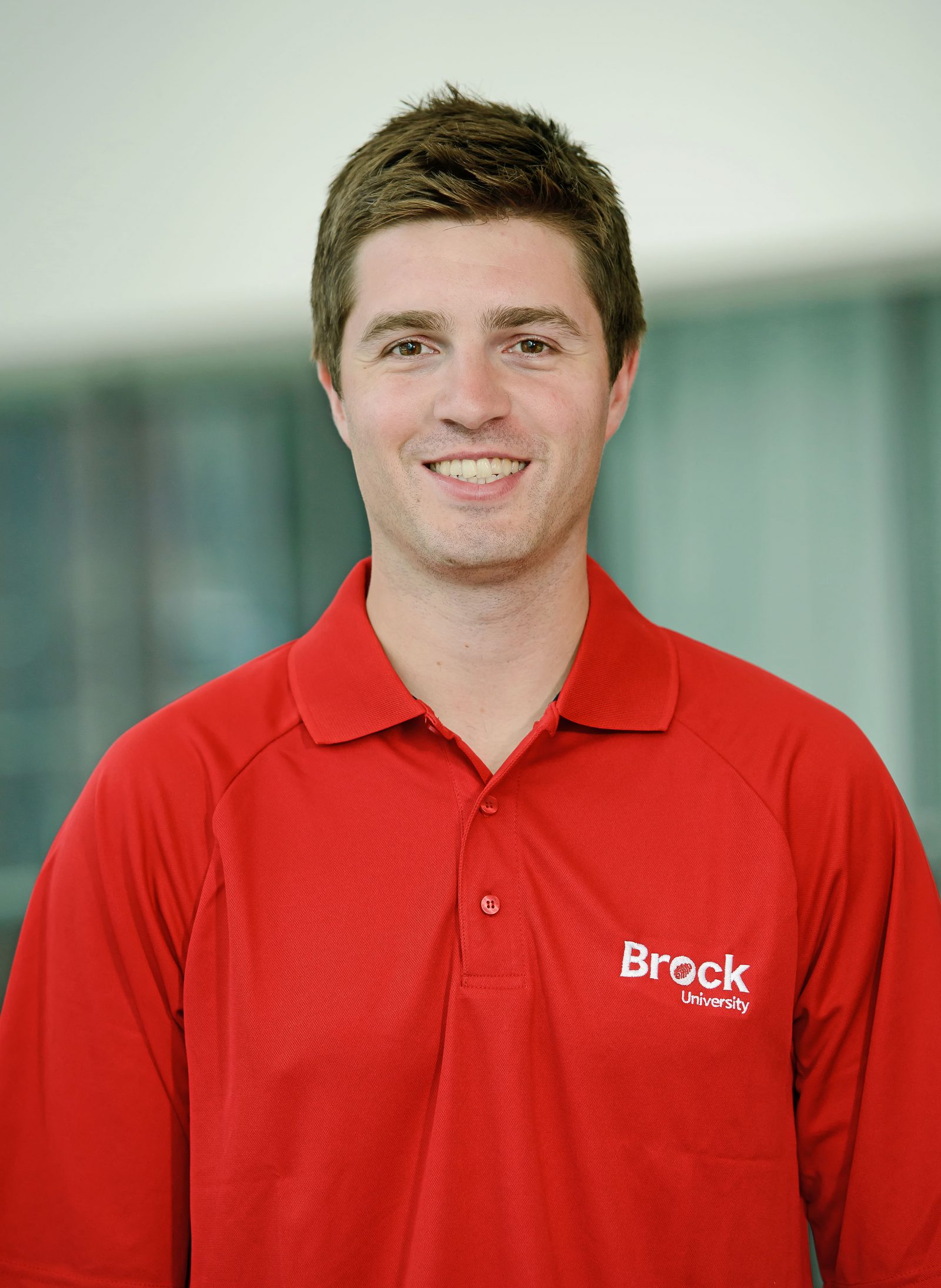 Kyle Dubas (BSM '07) has been named the 17th General Manager of the Toronto Maple Leafs.

For many Brock University Sport Management students, becoming the general manager of a professional sports franchise is the ultimate career goal.

That dream career path has now become a reality for Kyle Dubas, who graduated from the highly respected Brock Sport Management program in 2007, and has been named General Manager of the Toronto Maple Leafs.

Maple Leafs President Brendan Shanahan made the announcement Friday, May 11 that the 32-year-old Dubas would replace Lou Lamoriello to become the 17th GM in the storied hockey club’s history.

“All of Brock University is proud of the accomplishments of Kyle Dubas in becoming General Manager of the Toronto Maple Leafs,” said Brock University President Gervan Fearon. “As someone who grew up cheering for the Leafs, it is tremendous to know that the education, skills and knowledge acquired at Brock have supported Kyle’s success and will now translate into his role as Toronto’s GM.” 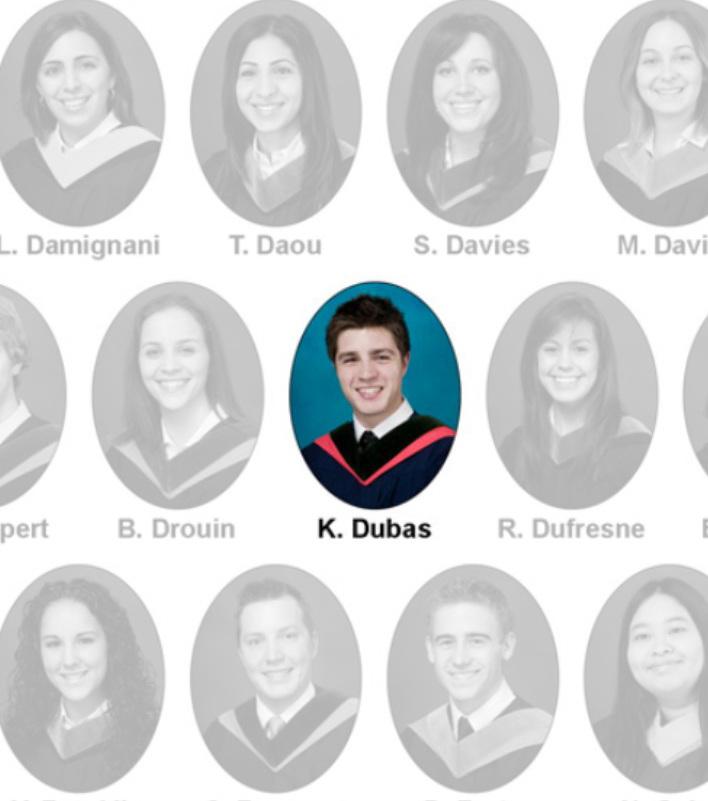 Since 2014, Dubas had been serving as the Maple Leafs’ Assistant General Manager, where he was credited with bringing the team into the modern era of professional sports where decisions are made using analytics and mountains of data.

Prior to joining the Maple Leafs, Dubas spent three years as the General Manager of the Sault Ste. Marie Greyhounds of the Ontario Hockey League. At the time of his hiring, he became the second-youngest OHL GM in history at just 25.

In 2015, Dubas was recognized by Forbes Magazine as one of the sports industry’s brightest young stars in their annual Top 30 Under 30 in Sports list. He was also honoured with the Brock University Distinguished Young Alumni Award that year.

“We have a unique Sport Management program here at Brock, along with a host of outstanding other programs at the graduate and undergraduate level,” Fearon said. “Kyle’s career path speaks to the quality of education and student experience provided by Brock.”

Department of Sport Management Chair Cheryl Mallen, who taught Dubas during his time at Brock, said he was a driven and focused student.

“He was a hard worker who knew the direction he wanted to go in,” Mallen said. “He knew he wanted to be involved in hockey and he wanted to be on the analytics side of things. I knew this was someone who would do well in his career.”

Throughout his career, Dubas has looked fondly at his time at Brock and has often give back to his alma mater. 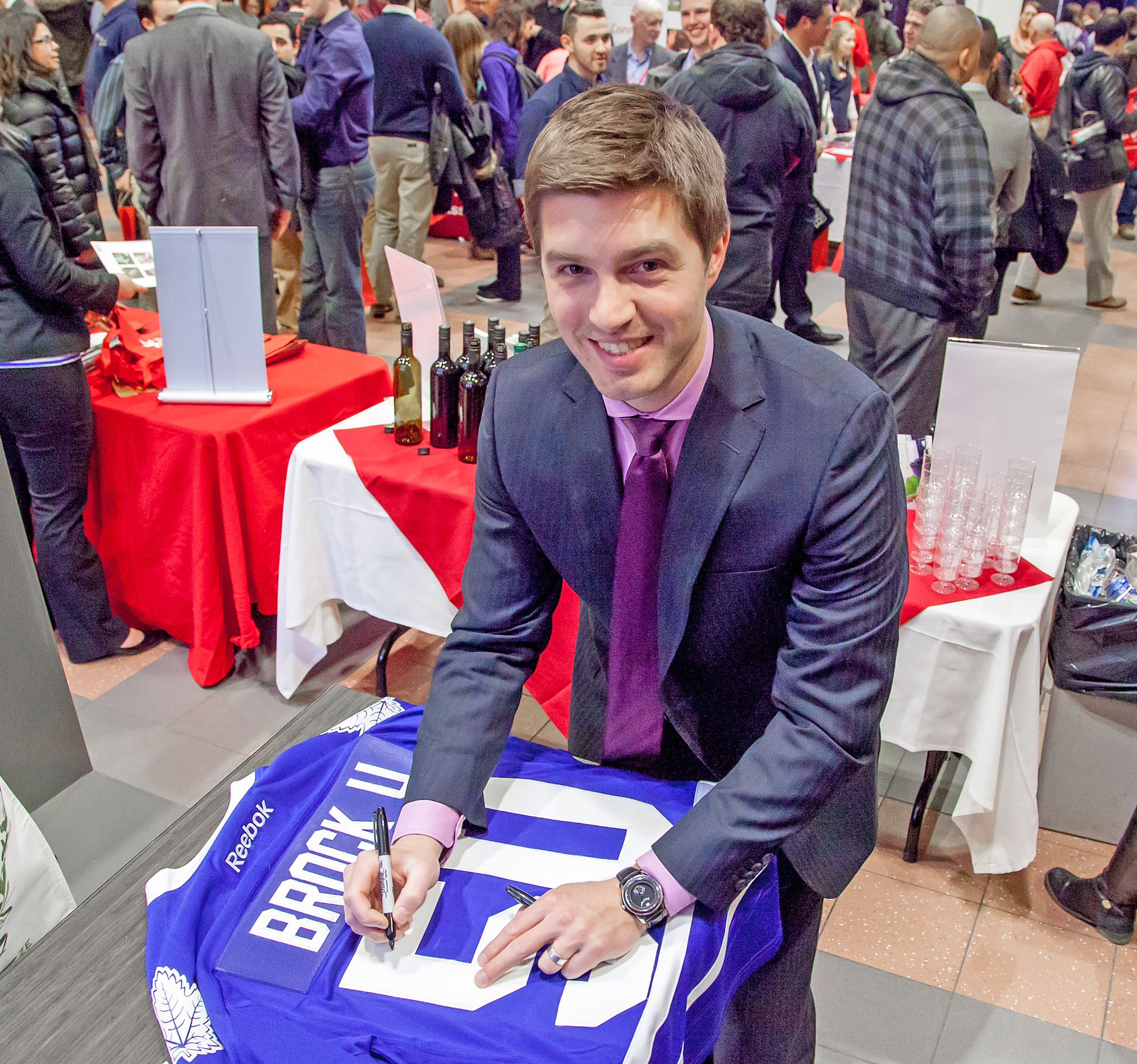 “Brock, the University in general and the Sport Management program in particular, is where I learned how to learn and I was always challenging myself to learn more,” Dubas told a group of graduating SPMA students in 2015. “That was massive in terms of how it shaped me and my career. Without that lesson, I don’t know where I’d be or what I’d become.”

Brock Faculty of Applied Health Sciences Dean Peter Tiidus called Dubas “an outstanding example of the quality of the graduates that are consistently produced by our Department of Sport Management, which is one of the flagship programs of Brock University.”

“Kyle has been one of our many success stories. His noteworthy contributions to the Maple Leafs and to the sporting community are a reflection of his outstanding abilities and the academic preparation he received at Brock,” Tiidus said. “We look forward to his continued success and the success of the Maple Leafs team.”