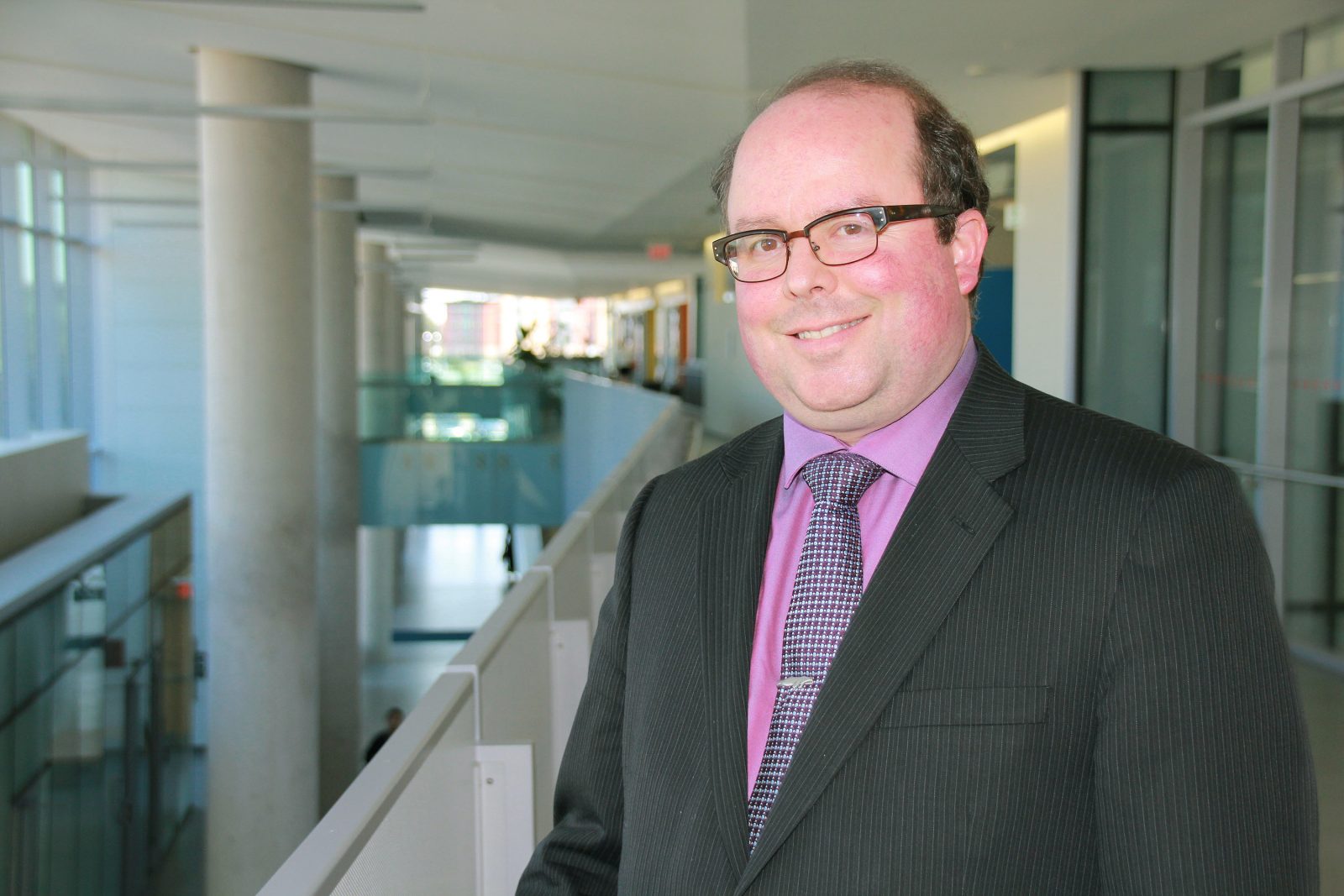 Power has been Associate Dean of the Faculty of Humanities for the past six years and is also former chair of the Department of Music, part of the Marilyn I. Walker School of Fine and Performing Arts. A scholar in early music, Power is an accomplished choral and solo tenor as well as a violinist.

He will succeed Greg Finn, who has held the senior academic administrative position for the past 11 years. Finn will be staying on for six months as a special advisor to the Provost, before taking an administrative leave.

Dunk said Power was a strong choice for the important senior role.

“Brian knows the Brock community and culture, and he also has considerable administrative experience to complement his scholarly achievements,” said Dunk. “We are pleased to have someone with these qualifications take on this important position for the University.”

Power said he welcomes the opportunity to play a new role in helping take the University into a future of new potential.

“Academic quality assurance is essential to our mission at Brock,” said Power. “As I join the Office of the Provost, I am both honoured and excited to be taking on this key responsibility.”

As an advisor to the Provost, the Vice-Provost and Associate Vice-President, Academic focuses primarily on academic program quality assurance, faculty relations and external reviews of administrative units which support the academic mission. As a member of Brock’s senior academic administration, the position provides vision, leadership and support to the University in all aspects of Brock’s Internal Quality Assurance Process, serving as the University’s key contact for Quality Assurance.