Alumna to break down dance research at Brock conference 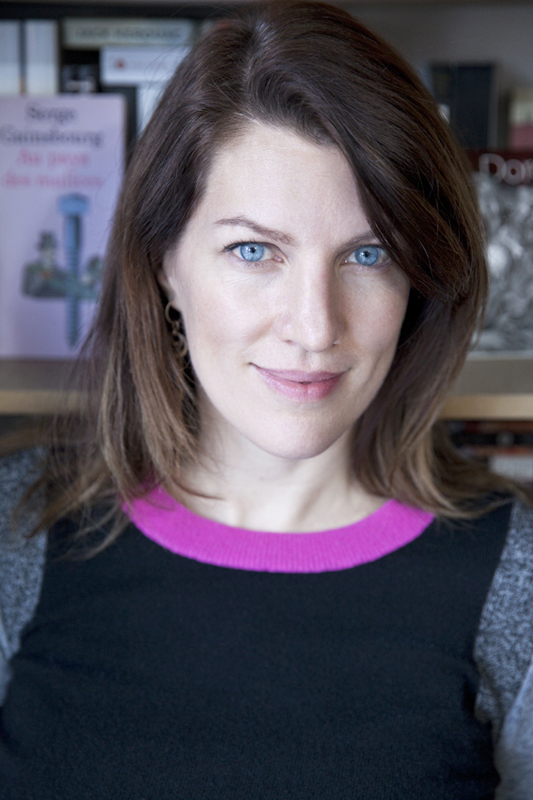 When the Popular Culture Association of Canada (PCAC) hosts its eighth annual conference at Brock University later this week, alumna Mary Fogarty (MA ’07) will be a guest of honour.

The hip-hop and dance scholar, an early graduate of Brock’s Interdisciplinary MA in Popular Culture, is now an associate professor in the Department of Dance at York University and a visiting scholar at New York University’s Hip-Hop Education Center.

She will deliver the conference’s keynote address, “What makes a man break? Masculinity, Ageing and Aesthetic Choices,” and give a dance demonstration to accompany her talk.

Fogarty is looking forward to the address, and to a homecoming of sorts.

“I had a great experience as a graduate student at Brock,” she says. Her time at the University was enhanced by faculty support, the school’s research culture and a strong cohort of students who remain her close friends. Her program also created a unique environment for scholarship.

“Brock offered a space where I didn’t have to defend my choice of studying breaking at a time when most people thought the style of dance had basically died by the mid-1980s,” says Fogarty.

Fogarty’s focus on breaking, or breakdancing as it is often known, grew from her own experience as a b-girl. Her work has taken her to the heart of hip-hop research at the Show & Prove conference, the Schomburg Center in Harlem, Cornell University and NYU’s Hip-Hop Education Center, where she has served as a visiting scholar for two different tenures — from 2013-15 and 2017-18.

Her forthcoming book, co-edited with Imani Kai Johnson, The Oxford Handbook of Hip-Hop Dance Studies, will be a culmination of more than a decade’s commitment to the study of breaking.

“It’s a radical project that has my heart and soul in it, and I feel it will be a good place to end my work about hip-hop culture,” Fogarty says.

“When I started this research, I wanted some good books in the library about the subject I was most passionate about, but there were none. Then I wanted to develop a subfield of hip-hop studies devoted to the dance. All that is now happening, so I feel liberated to move on to my next area of research knowing that I have accomplished everything I set out to do all those years ago when I was a graduate student at Brock University.”

Fogarty has decided to take a step back from giving public talks about breaking, but she made an exception for Brock.

“I accepted this final invitation because I wanted to experience coming full circle and presenting where I first did, as a student all those years ago, on breaking.”

Conference organizer and Executive Director of PCAC, Associate Professor Scott Henderson in the Department of Communication, Popular Culture and Film, is delighted that Fogarty is returning to give the keynote address.

“It connects the history of PCA-Canada to the graduate program and lets us celebrate the study of popular culture, where someone with a film background came into a pop culture MA, went into a popular music PhD and is now teaching in a dance program.”

Henderson notes that the field of Popular Culture has evolved in the eight years since PCAC was created by Brock faculty members and the inaugural conference was held in Niagara Falls.

“In the past, scholars attending the conference came from many other disciplines, with their own interests in studying popular culture. While this remains true, there has been an increase in the number of people whose primary field is related to pop culture,” says Henderson.

“Popular culture is no longer an ‘outside interest’ for scholars in other areas; it has matured as a discipline itself.”

The PCAC conference runs from May 3 to 5, and will draw more than 60 people from across North America to Brock University. Fogarty’s talk, which is open to conference participants, will take place Friday, May 4 at the Marilyn I. Walker School of Fine and Performing Arts beginning at 8 p.m.