March madness for Brock Badgers in basketball, hockey and curling 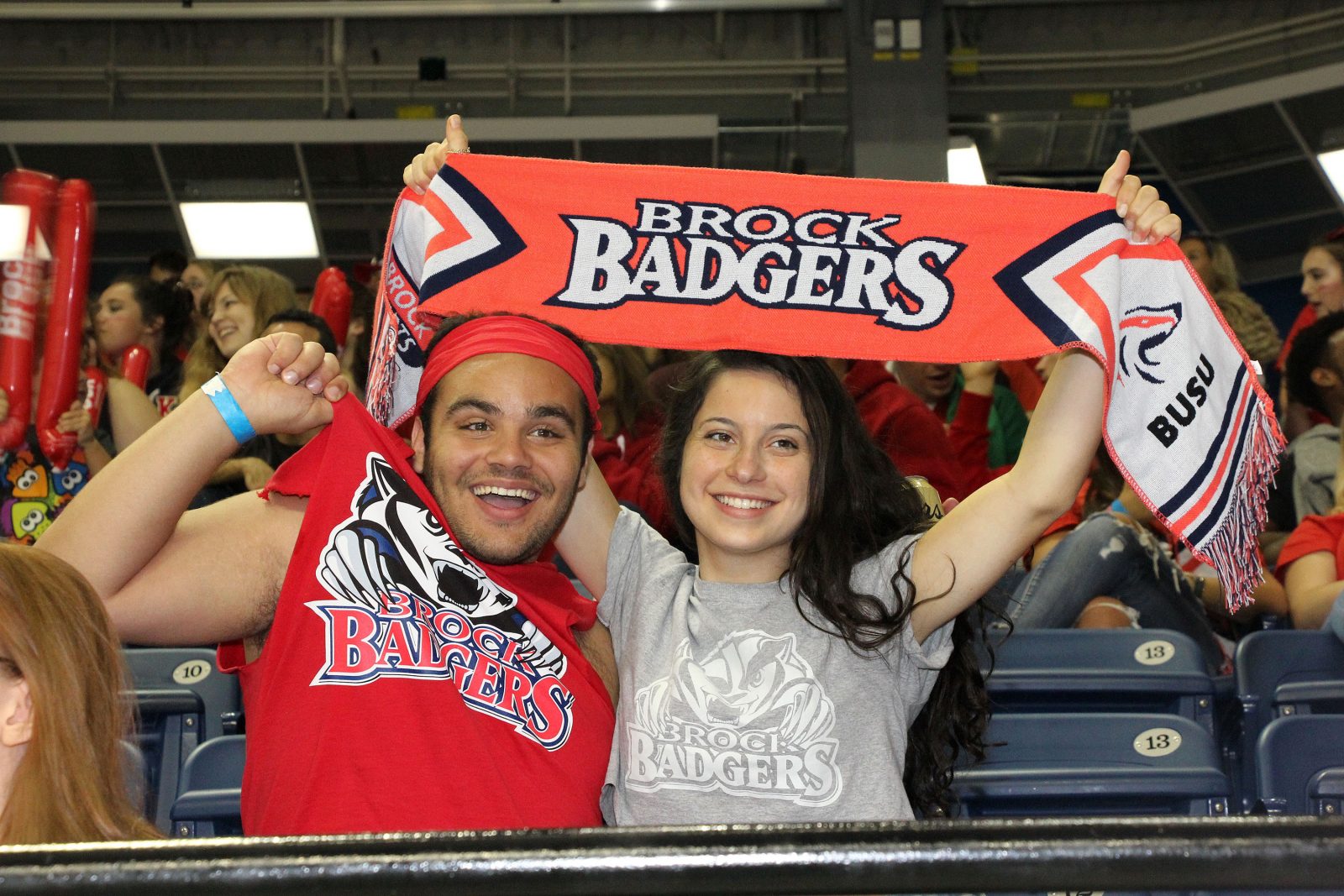 The Brock Badgers men's hockey team, men's basketball team and both the men's and women's curling teams have qualified for their respective USPORTS National Championships.

In case the Brock Badgers’ recent national championships by the men’s and women’s wrestling teams weren’t enough, in the next 23 days the Badgers have three more shots at winning national titles.

Last month, the Brock men’s and women’s curling teams both advanced to the USPORTS National Championships being held March 24 to 28 in Leduc, Alta.

Saturday night, the hockey team won the third and deciding game of the OUA West Final against the York Lions, and as a result, will host the OUA Queen’s Cup championship game against McGill this Saturday, March 10 at 7:15 p.m. Regardless of the outcome of that game, the Badgers have already secured a berth in the national finals in Fredericton March 15 to 18. It’s an impressive accomplishment for the team led by coach Marty Williamson, who is in his first year behind the bench after being with the Niagara IceDogs. Brock has never won an OUA men’s hockey championship, and this marks just their second appearance at the nationals.

Also last weekend, the Badgers men’s basketball team earned a wild-card entry to the USPORTS National Championships taking place Thursday, March 8 to Sunday, March 11 in Halifax. Like the hockey team, the last time Brock went to the Nationals was in the 2007-08 season, when the underdog seventh-seed Badgers won their second-ever national title.

Coincidently, Brock again goes into the USPORTS Final 8 with the No. 7 seed, and will open the tournament Thursday at 1 p.m. EST in the quarter-final against the No. 2 seed Calgary Dinos. The semifinals are scheduled for Saturday with the consolation final, bronze-medal game and championship game set for Sunday.

Living up to its claim as having the Best Fans in Canada, Brock will be sending a fan bus to Halifax for students, staff and alumni. The Badgers-wrapped highway bus typically used by the school’s varsity teams will leave Brock Wednesday morning and arrive in time for Thursday’s game. The cost is $50 including the bus trip and tickets to all Brock games. Accommodations and meals are not included. Space is limited. For more information, email alaprise@brocku.ca