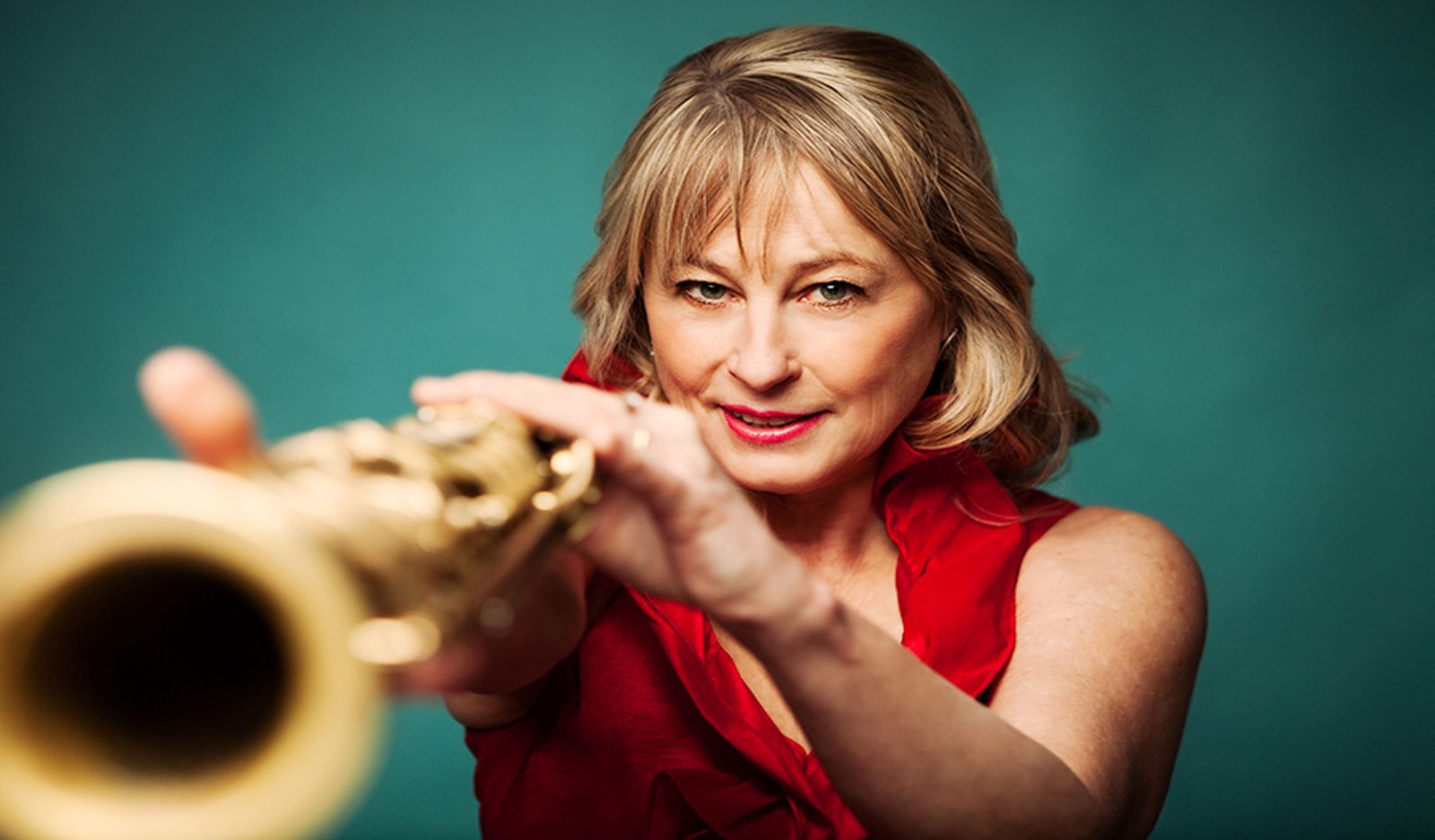 Grammy nominated artist, Jane Bunnett, along with a few friends, takes over the Partridge Hall stage Friday, Feb. 9 at 7:30 p.m.

Performing at Patridge Hall starting at 7:30 p.m., Bunnett will be performing music from the beginning of the 20th century until the present. The evening explores the rarely heard European influences in Cuban music by great composers such as Lecuona, Valdes Cervantes and others, melding European classical styles with jazz and Afro-Cuban rhythms.

Bunnett has been nominated for Grammy Awards, multiple Juno Awards, received an Order of Canada, the Queen’s Diamond Jubilee medal and, most recently, the Ontario Premier’s Award for Excellence. Her exploration of Afro-Cuban melodies expresses the universality of music, and her ability to embrace and showcase the rhythms and culture of Cuba has been ground-breaking. Two documentaries have been made about Bunnett’s work and shown at film festivals internationally: Spirits of Havana (2000) and Embracing Voices, which is awaiting commercial release.

Bunnett’s most recent recording and touring group, Maqueque, is turning heads internationally. The group consists of Bunnett with five dynamic young female Cuban instrumentalists and composers. Their second release, Oddara, is coming out this fall.

For more information on the Encore! Professional Concert Series including a schedule of this season’s performances, visit the Department of Music website.