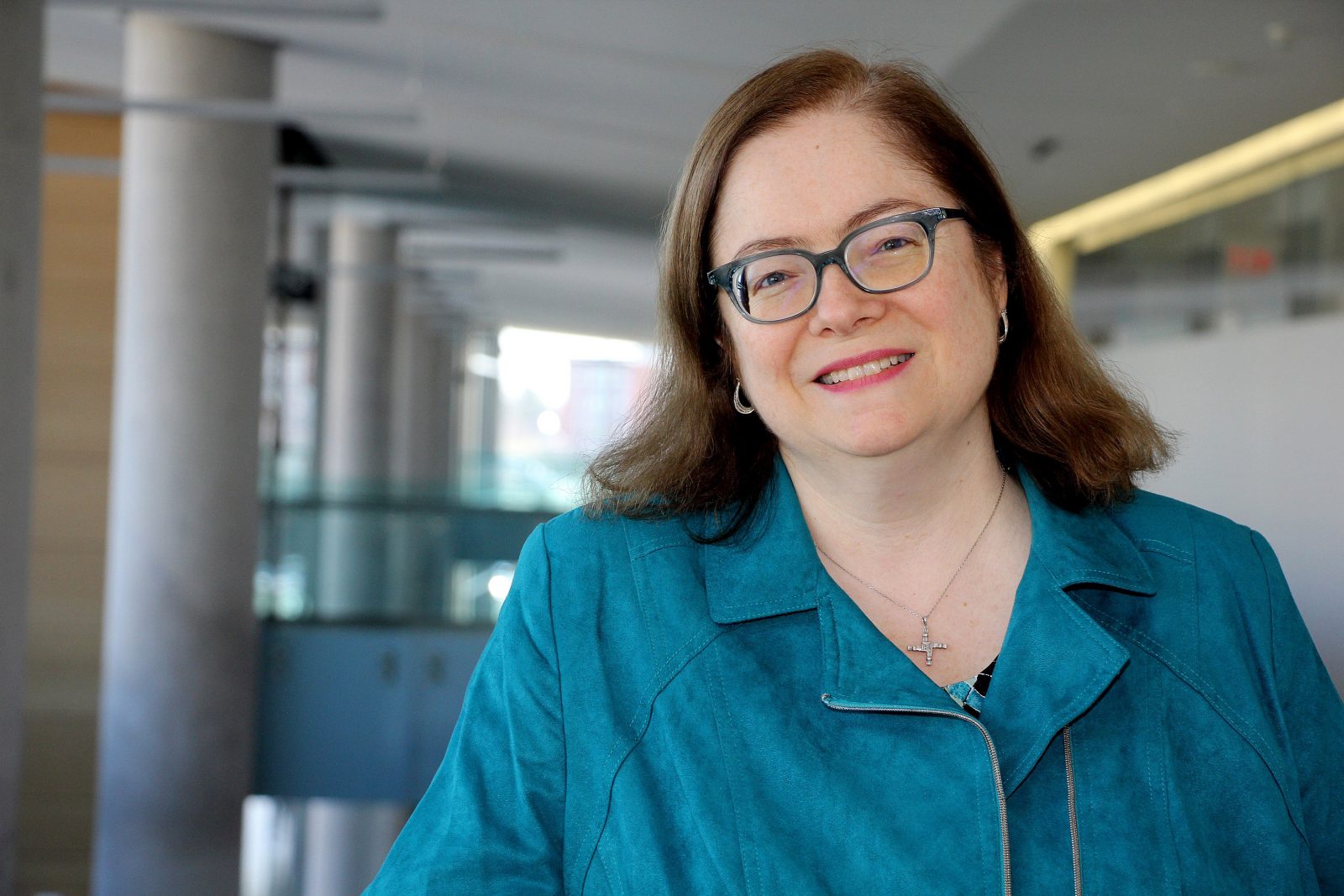 Every 20 minutes in Canada, a woman dies of unrecognized symptoms of heart disease. But is the fatal problem in the patient, or in our health-care institutions?

A shocking report from the Heart and Stroke Foundation, released on Feb. 1, asserted that “women’s hearts are victims of a system ill-equipped to diagnose, treat and support them.”

The report found, among other things, that women are five times more likely to die from heart disease than breast cancer; they are less likely than men to be seen by a cardiologist; and, despite all of this, two-thirds of clinical research still involves men.

“This systemic perception, that women’s heart health is a mystery, results in unnecessary deaths every day and it needs to stop,” says Department of Nursing Assistant Professor Sheila O’Keefe-McCarthy. “Especially given that cardiovascular mortality rates are actually increasing for women under age 55.”

O’Keefe-McCarthy is an ICU cardiovascular nurse and over the past 25 years has responded to numerous critical patients in emergency room hospitals in Toronto and the Kawartha Lakes region.

“I’ve seen thousands of patients and have made first-hand observations that I believe could help save the lives of our mothers, daughters, sisters, grandmothers and friends,” says O’Keefe-McCarthy.

This led O’Keefe-McCarthy to Brock University, where much of her clinical research program is dedicated to women’s heart health.

The report refers to women’s heart health as Ms.Understood, but O’Keefe-McCarthy believes it doesn’t need to be this way.

“Women need to know that, 50 per cent of the time, their warning signs of heart disease are different than those of men,” she says. “The symptoms are often vague in nature, such as chest pain, fatigue or gastro-intestinal complaints, and may be felt days or even months before a heart attack.”

O’Keefe-McCarthy knows that compared to men, women with heart disease have a greater number of warning signs, but these can be overlooked as symptoms of an unhealthy heart because they are often lurking among other conditions, making it difficult for practitioners and even women themselves to recognize the signs as being heart-related.

“This lack of knowledge results in delays in seeking urgent medical attention,” she says.

Through her Brock research, O’Keefe-McCarthy is learning that symptoms can present themselves in clusters of two to three at a time, such as fatigue, nausea and vomiting, making diagnosis that much more difficult.

“This means that women who are older, experiencing menopause, along with other conditions such as hypertension or diabetes when presenting with other unexplainable symptoms such as increasing fatigue, or breathlessness are stuck in a cloud when it comes to diagnosis,” O’Keefe-McCarthy explains. “Warning signs can be vague, unrecognizable and unusual, but they do not need to remain a mystery.”

There may be a lack of knowledge of how warning signs present in women, but O’Keefe-McCarthy says there still a lot of information out there.

“We can continue to be shocked by this report or we can respond to the call to action to ‘break the glass ceiling’ and get this life-saving information into the hands of women, clinicians and practitioners.”

O’Keefe-McCarthy lost her own mother and sister to cardiovascular disease. This motivates her to ensure that knowledge dissemination is a key part of her research.

“In the hopes that other families will not have to experience the grief and loss I have, I encourage all women to take the time to educate themselves on the warning signs and acute signs of heart disease.”