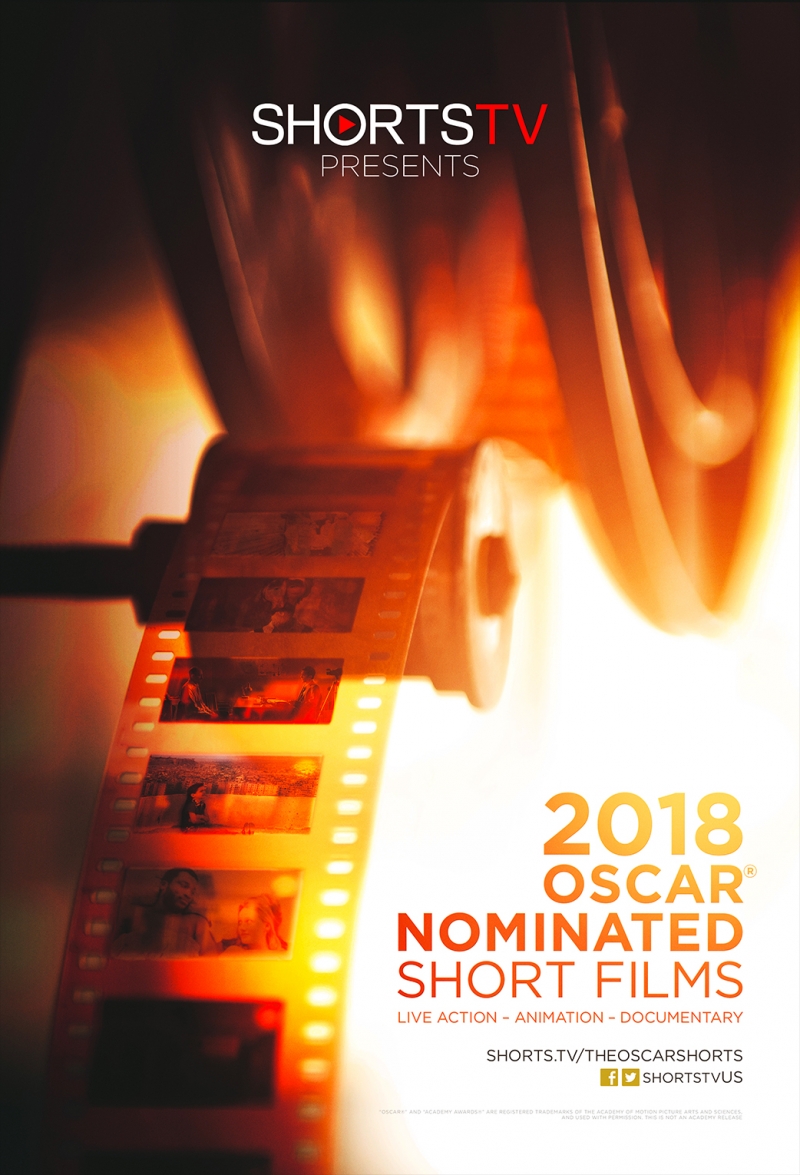 The similarities are chilling. The topic, disturbingly timely.

DeKalb Elementary, a 21-minute American film about a gunman entering an Atlanta elementary school and encountering a compassionate employee, is set to be screened this week during the Brock University Film Series.

It’s one of five films nominated for the Academy Awards Best Live Action Short Film category, all five of which will be screened during the special BUFS Gala Oscar Night Wednesday, Feb. 28 at Landmark Cinemas starting at 7 p.m.

The schedule includes the full field of films from Australia, Germany, the U.K. and the U.S. that will be competing for the Oscar title in Los Angeles Sunday, March 4.

“They represent a wide array of styles and topics, including DeKalb Elementary, which wades into the debate over schools and school shootings in a powerful and sobering manner,” says Anthony Kinik, Assistant Professor of Communications, Popular Culture and Film, and one of the BUFS selection committee members. “Short films such as these ones continue to play an important part in the international film festival circuit, and they frequently offer a stepping stone to a bright career in film.”

Wednesday’s gala event will include a red carpet and prizes. Tickets are $10 for adults and $5 for Brock students, and can be purchased in the lobby of Landmark Cinemas Wednesday night.