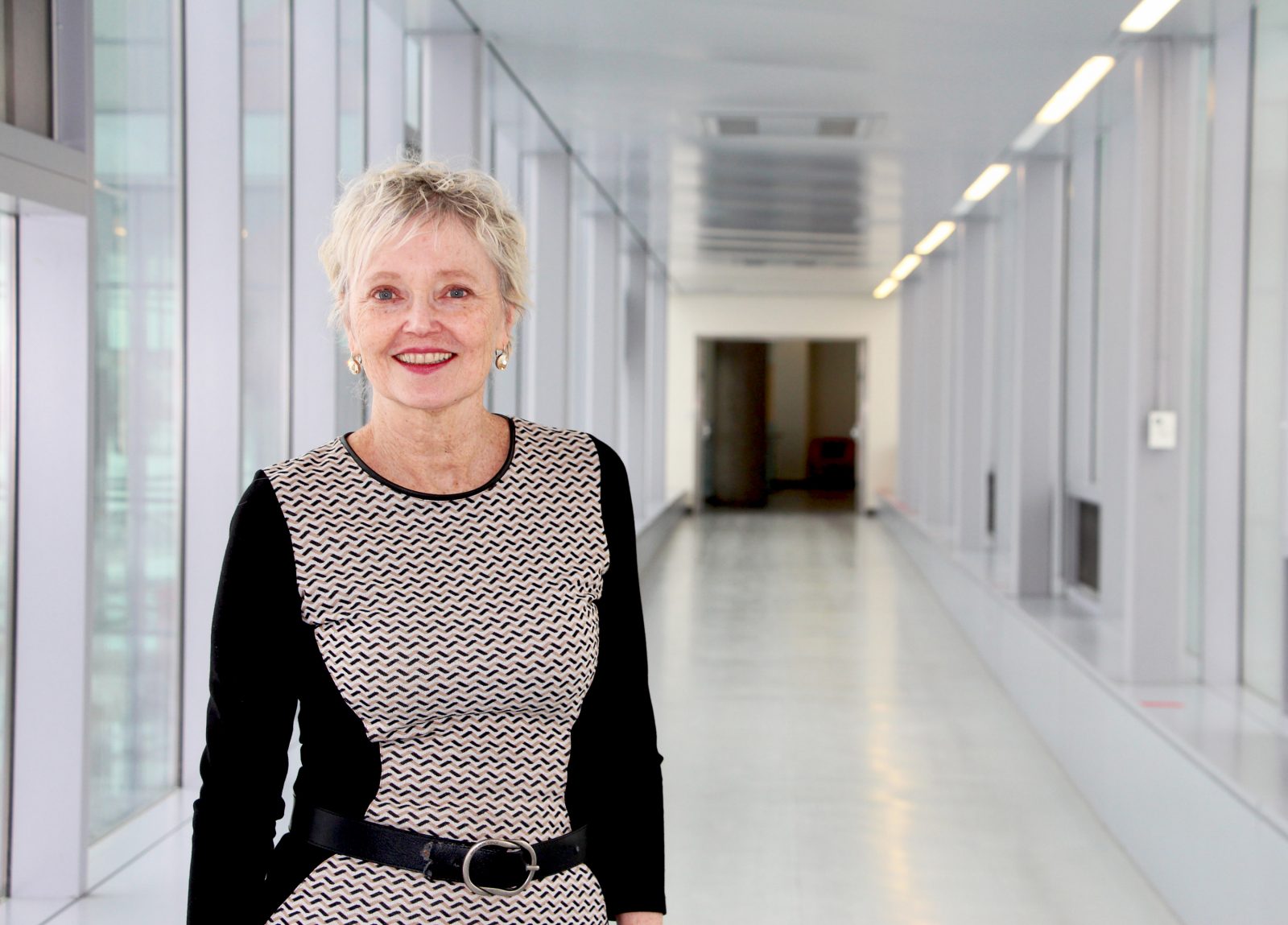 Cheryl McCormick began her three-year term as Associate Dean, Research and Graduate Studies for the Faculty of Mathematics and Science on Jan. 1.

Cheryl McCormick is no stranger to the road less travelled.

Her passion for STEM research (science, technology, engineering and math) has driven her forward in the once male-dominated field, and recently led her to a new position at Brock after more than two years as Director of the University’s Centre of Neuroscience.

McCormick began her three-year term as Associate Dean, Research and Graduate Studies for the Faculty of Mathematics and Science on Jan. 1, becoming the first female appointed to the role.

In her new position, she hopes to inspire other women to pursue a career in STEM research, particularly at Brock.

McCormick’s main goal is to help promote the success of research at the University.

Along with primary thesis supervision, she has supervised the research training of 13 graduate students and more than 70 undergraduates. Passionate about helping and recognizing the research of students, McCormick works with Science Without Borders research interns, participates in the Faculty’s Science Mentorship Program and assists with Natural Sciences and Engineering Research Council-funded (NSERC) research.

She has been with Brock’s Department of Psychology and Centre for Neuroscience since 2004, participating in various Department committees and speaker series. She also remains part of the Behavioural Neuroscience Committee, which she has served on for the past 14 years.

McCormick is an associate member of the Department of Biology and has been a member of the Environmental Sustainability Research Centre since 2013.

Along with departmental, faculty and University committees, McCormick has also served on numerous national and international research committees during her time at Brock. Most recently, she was a presenter for an NSERC grant workshop through the Office of Research Services and helped complete an internal review of graduate student scholarships for the Dean of Graduate Studies.

She is the recipient of several awards, scholarships, internal and external grants and has been an invited symposia and colloquia speaker across Canada, the U.S. and abroad.