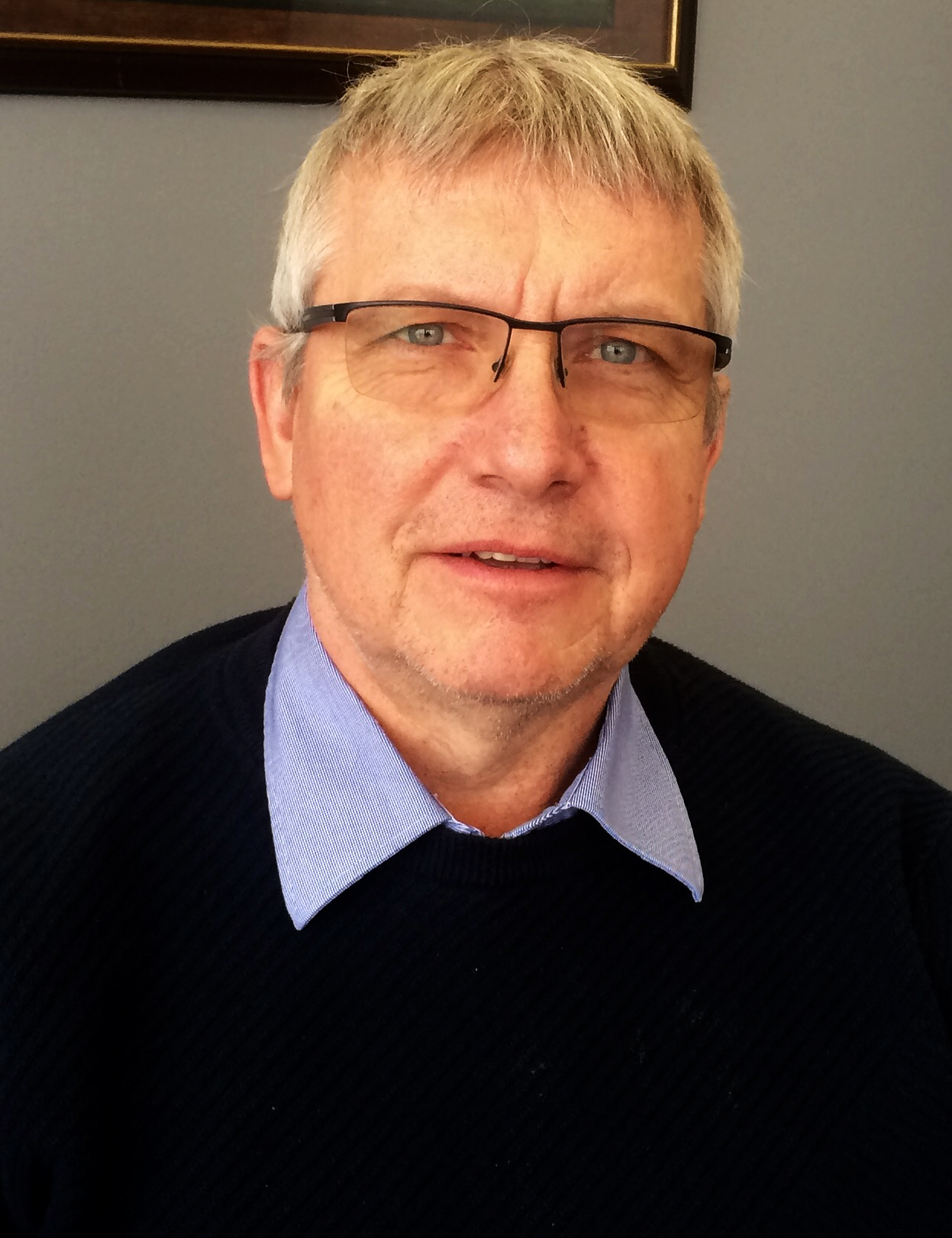 Brock alumnus Fred Barzyk (BAdmin ’88, BA ’89) has seen the impact the University’s co-op programming can have on students.

That’s why the director at Statistics Canada is so passionate about advocating for Brock co-op students to work with the federal government agency.

His efforts have not gone unnoticed. To recognize the work he has been doing to help promote Brock Co-op as well as the University itself, Barzyk was chosen as the inaugural recipient of the Brock University Alumni Co-op Award.

“The letters of support and feedback I received during the nomination process for this award was really touching,” Barzyk said. “To be recognized and appreciated for my hard work by Brock University for this award is such an honour. I feel emotional and to say I appreciate it would be an understatement as my heart has always been with Brock.”

Barzyk has been instrumental in developing quality opportunities for Brock co-op students at Statistics Canada in Ottawa. He has earned a reputation as a champion of co-op programming within his organization, while also serving as a mentor to students and going above and beyond to help promote Brock co-op opportunities.

The Brock University Alumni Co-op Award will be presented to Barzyk jointly by Brock Co-op and the Brock Alumni office during a special ceremony held in Ottawa on Wednesday, Feb. 7. Barzyk will also be recognized as the award’s inaugural recipient during a celebration of National Co-op Education Week at Brock in March.

“I am such an advocate for Brock students because the University’s co-op program gives them the opportunity to grow within the organization during a longer, more strategic work term and allows them to become engaged in their co-op workplaces,” Barzyk said.

Throughout his Statistics Canada career, he has proudly advocated as a Brock graduate and encouraged his colleagues to hire the University’s students.

“His efforts are noteworthy and his willingness to go above and beyond to help students and advocate on behalf of his alma mater are admirable and make him the ideal recipient for this award,” said Dana Tonus, Senior Employer Development Manager for Co-op Education. “His efforts should serve as the benchmark for all Brock alumni.”

Barzyk often acts like a mentor to students, offering personal and professional guidance on career and workplace success.

“Seeing the impact I have had on so many students and to be appreciated by Brock University in this way is truly humbling,” he said.

Join Brock alumni in Ottawa to congratulate Barzyk and present him with his award at the National Museum of Science and Technology on Wednesday, Feb. 7 at 5:15 p.m.

Registration for the free event is available online.