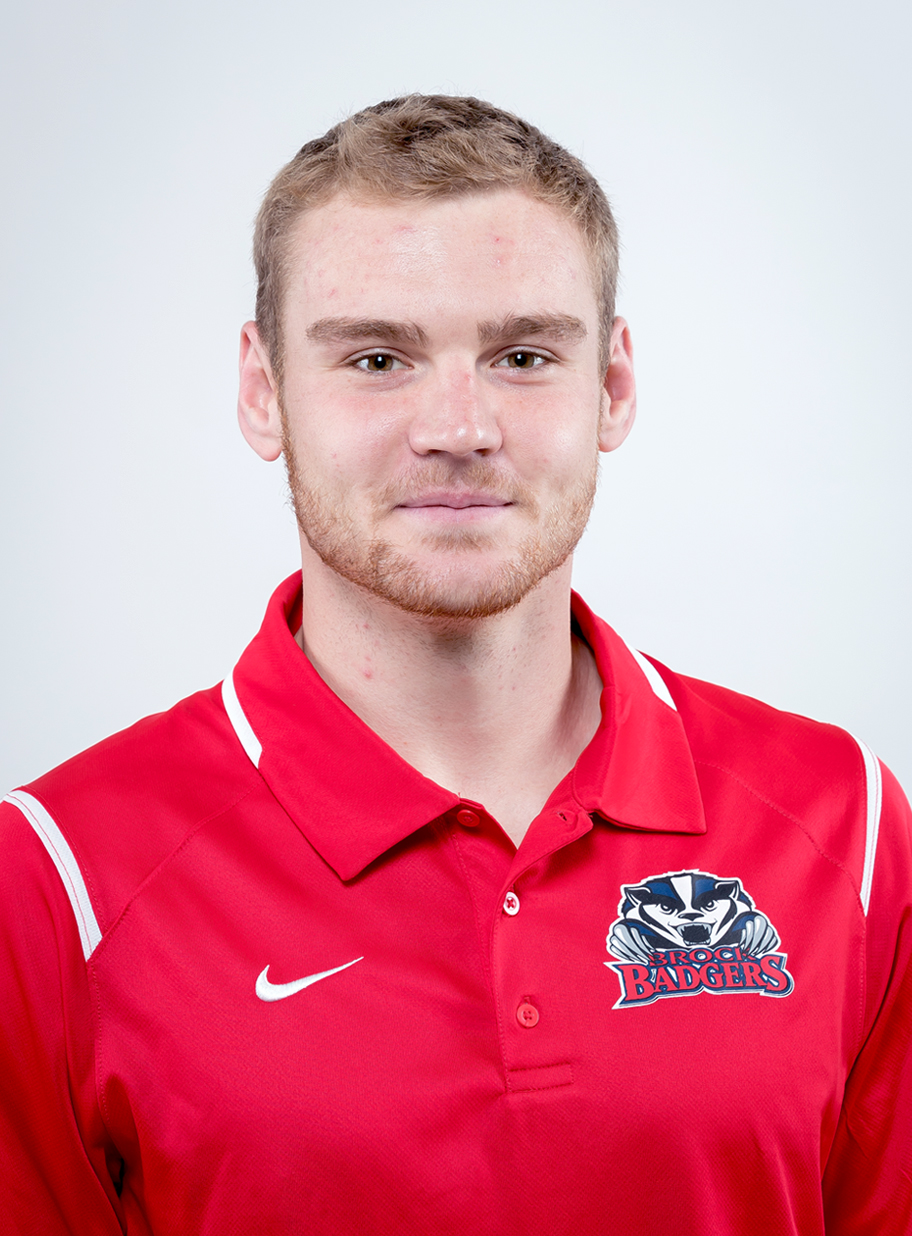 Jeremy Hill will close out his Brock University career travelling the world, while combining his education and his love and passion for ultimate frisbee.

The fifth-year Sport Management major started the Brock Badgers ultimate frisbee program in his first year, and today the program fields both a men’s and women’s team that compete for national titles.

In the summer of 2016, as a member of the Ottawa Outlaws of the American Ultimate Disc League (AUDL), Hill suffered a season-ending knee injury with a complete tear of the ACL, partially torn meniscus, MCL strain and deep bone bruising.

After undergoing knee surgery and many months of rehabilitation, Hill made his return to Brock lineup in the fall of 2017, where he led the Badgers to the Canadian University Division II National Championship, the first in Brock ultimate program history.

Now, Hill is competing on the world stage for the second time in his career, as he represents Team Canada at the World Ultimate Championships in Perth, Australia.

“Representing Canada is an opportunity of a lifetime,” he said. “So few get the opportunity and I am truly grateful to represent Canada at the World Ultimate Championships.”

In 2015, he was a member of the Team Canada team that captured a bronze medal at the World Ultimate Championships in London, England. This time, he returns as the national team captain with his eyes set on bringing home gold.

“It has been many long months of preparation and commitment to training to compete among the best U24 athletes in the world,” said Hill.

After the world championships, Hill will end his university career studying abroad in England, where he will also play for the University of Birmingham’s ultimate team.

“I am excited to continue my education in sport management at the University of Birmingham on an international exchange,” said Hill. “The ability to challenge myself academically and experience a new culture is something that I am looking forward too. Although I’m going to miss Brock a lot, as well as my friends, family and girlfriend, I know that this opportunity will be once in a lifetime.”