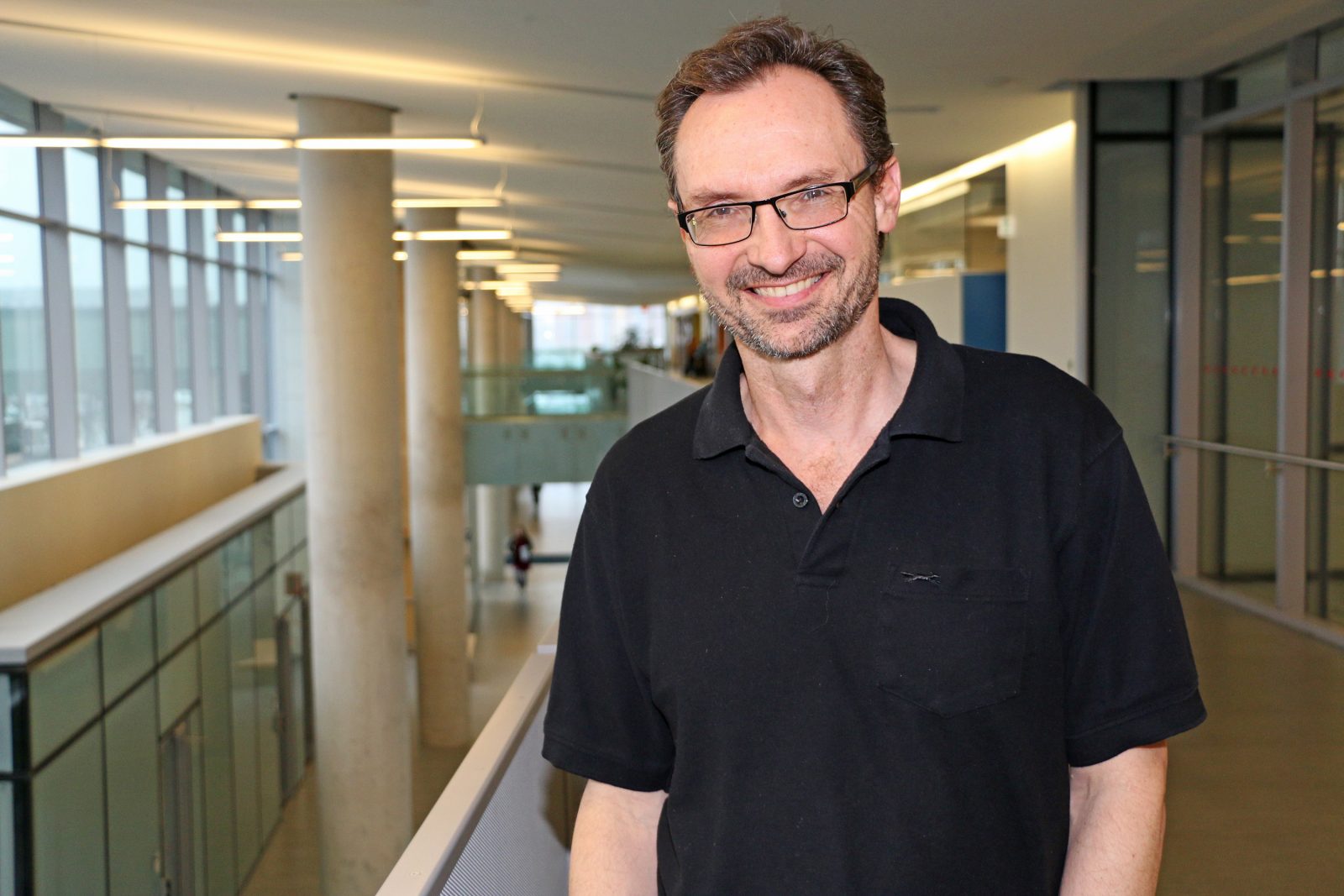 Groundbreaking research led by a team from Brock University has further confirmed that sexual orientation for men is likely determined in the womb.

In the first-ever laboratory study of mothers of gay men, the research was prompted by more than two decades of statistical data examining the ‘older brother effect’ which shows that biological older brothers — but not older sisters — increase the odds of homosexuality in later-born males.

The study, “Male Homosexuality and Maternal Immune Responsivity to the Y-Linked Protein NLGN4Y,” was published Monday, Dec. 11 in the journal Proceedings of the National Academy of Sciences.

Brock Health Sciences Professor Tony Bogaert, lead researcher on the project, said the new study has produced some of the most significant findings in men’s sexual orientation research in the past 10 or 15 years. The team included researchers from Harvard and the University of Toronto.

“The implications of this study, especially if and when it is replicated by an independent team, are profound,” said Bogaert. “Along with more deeply understanding the exact origin of the older brother effect, it helps solidify the idea that, at least in men, there’s a strong biological basis to sexual orientation.

“This is the culmination of more than 20 years of research where we started looking at the older brother, or fraternal birth order, effect. The current study adds to the growing scientific consensus that homosexuality is not a choice, but rather an innate predisposition.”

Bogaert, an internationally recognized expert in human sexuality, said the study is groundbreaking for at least two major reasons:

Bogaert said that since the older brother effect was first discovered two decades ago, many studies have replicated it, including cross-cultural ones. But when a Bogaert research project 10 years ago strongly indicated that the older brother effect in men was likely biological in origin, he saw the need to look at prenatal factors, and set out to test the major biological theory explaining this effect through a lab study.

The women’s antibody reactivity was measured to two proteins (PCDH11Y and two forms of NLGN4Y) found only in males, both of which are expressed in the male fetal brain.

The team found that mothers of gay sons, especially those with older brothers, had significantly higher antibody levels to both forms of NLGN4Y than did the control samples of women, including mothers of heterosexual sons.

“It seems that some women during their first male pregnancy, or just after their first male birth, begin to detect this foreign substance (the NLGN4Y protein) and start to develop an immune response. And then later, with further male pregnancies, the high levels of antibodies directed toward this substance may change brain development in these later born males,” Bogaert said.

This confirms that the older brother effect is very likely immunological in origin.

However, the psychologist cautions that the effects are modest and the likelihood of a male child being born gay is still small — even if they have multiple male siblings.

“The vast majority of men with older brothers are still heterosexual, but it says something very broad about sex and gender development.”