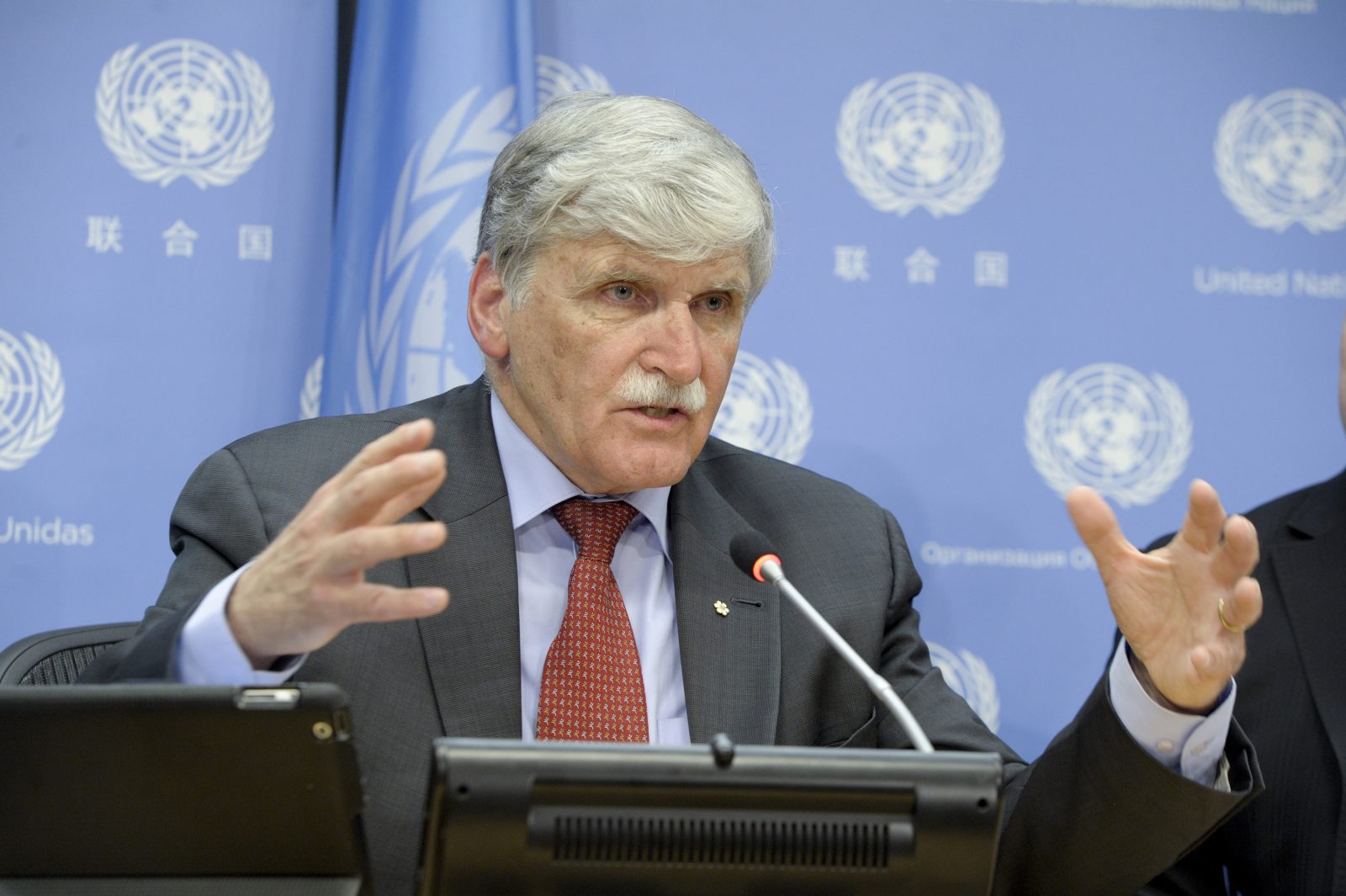 Not all disabilities are visible. Few know this more than Lieutenant General, the Honorable Roméo Dallaire.

Appointed as commander of the United Nations Assistance Mission in Rwanda, Dallaire was witness to the 1994 Rwandan genocide, where it’s estimated that between 500,000 and one million people were killed in the span of 100 days.

To mark International Day of Persons with Disabilities, Dallaire will speak at Brock University in a free event on Friday, Dec. 1 in Sean O’Sullivan Theatre.

Brock AODA Co-ordinator Chris Lytle, who has heard Dallaire speak in the past, said the event provides a much-needed bridge between what has traditionally been considered a disability, and mental health issues such as PTSD.

“We’re trying to expand the conversation around what exactly is a disability,” he said. “This is a form of disability that is distinctly discriminated against because it’s not visible. It’s highly stigmatized.”

The International Day of Persons with Disabilities was started by the United Nations in 1992 in order to promote inclusion of persons with disabilities in all aspects of life. The theme for 2017 is Transformation towards sustainable and resilient society for all.

“General Dallaire’s engagement at Brock signifies that we are committed to creating an environment that pushes the level of discussion around mental health and inclusion so that we can become cognizant of where we can grow,” said Lytle, adding that this event is something he’s been working toward for many years.

“I’ve had a real interest in supporting every aspect of the way disability presents itself and ensuring that the concept of disability is broadened enough that it incorporates every aspect that Canadians might encounter. That’s something Canada has to work hard at,” he said. “In order to facilitate that discussion, we’re doing this right here at Brock, which I think is amazing.”

Dallaire’s talk is free to attend and open to the public, but advance tickets are required. They’re available on the Brock Accessibility website. Non-perishable food items will be collected at the door for Community Care.

What: The International Day of Persons with Disabilities