Music department to put strings in the spotlight 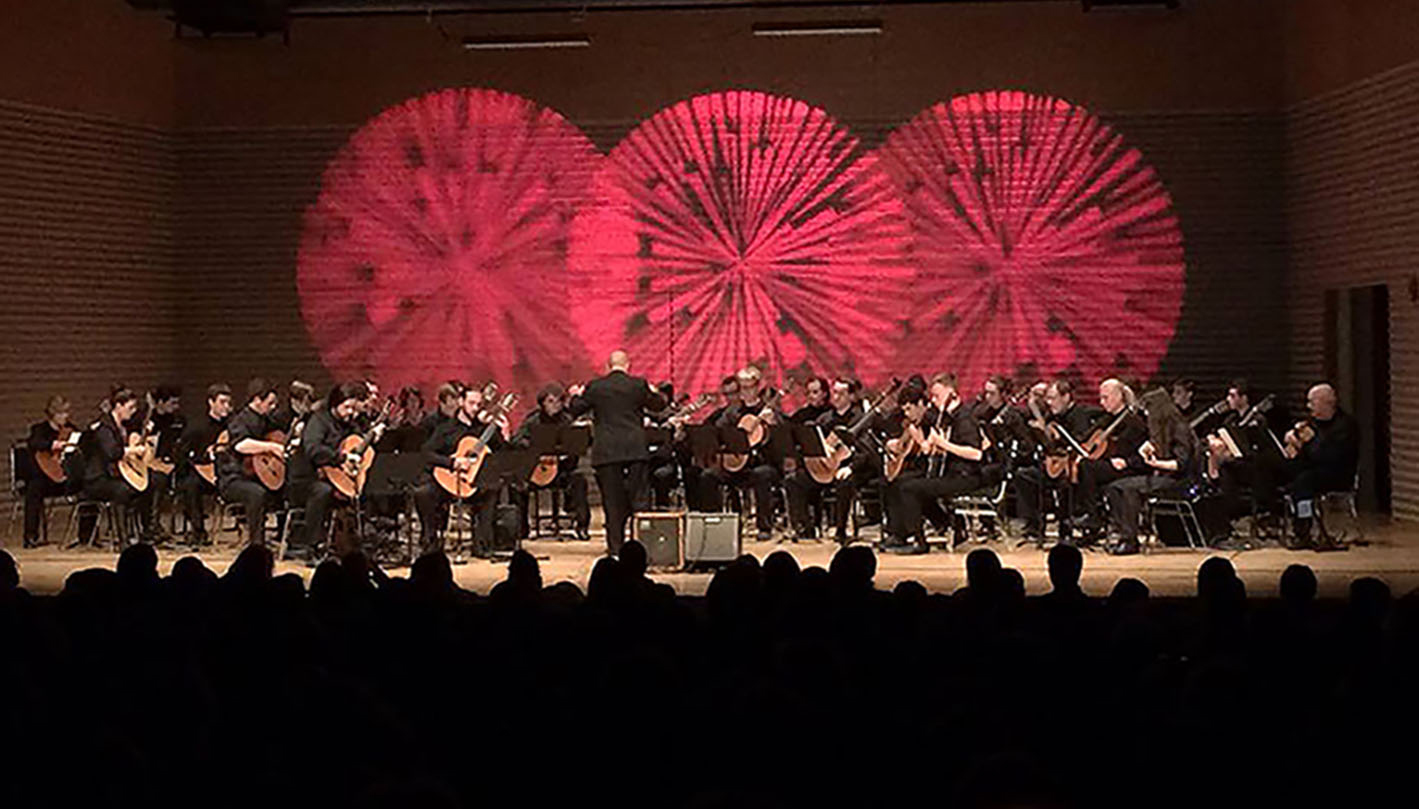 Guitar Extravaganza III, featuring an orchestra of 60 guitarists, will return to the FirstOntario Performing Arts Centre on Saturday, Nov. 11.

Brock’s Department of Music is ushering fall out on a high note with two highly anticipated concerts. 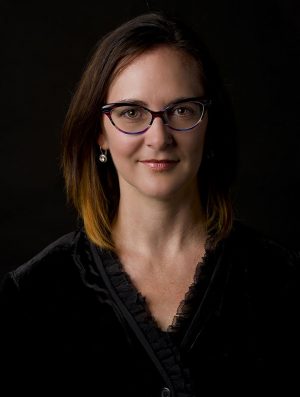 Pianist Karin Di Bella will perform alongside the Walker Quartet at the FirstOntario Performing Arts Centre on Friday, Nov. 10.

The performance, which begins at 7:30 p.m., is presented by Encore! Professional Concert Series and is part of the Walker Cultural Leader Series, generously founded by Marilyn I. Walker.

The department’s resident quartet will partner with Di Bella on two of the most iconic works in the string quintet repertoire, the Piano Quintets by Schumann in E-flat Major and Shostakovich in G Minor.

The following night, Saturday, Nov. 11, will mark the return of the popular Guitar Extravaganza III to the performing arts centre.

The event, held as part of Brock’s celebration of Canada’s 150th anniversary, takes place in the Cairns Recital Hall at 7:30 p.m.

An orchestra of 60 guitarists, including Brock students, local amateurs and professionals, will be directed by Brock guitar instructor Timothy Phelan.

The concert will also include the premiere of Carpe Noctem — a six-movement work written by Niagara composer Floyd Turner.

For more information on either concert, visit the department’s events web page.

Tickets for both performances are available by calling the FirstOntario Performing Arts Centre Box Office at 905-688-0722 or by visiting firstontariopac.ca 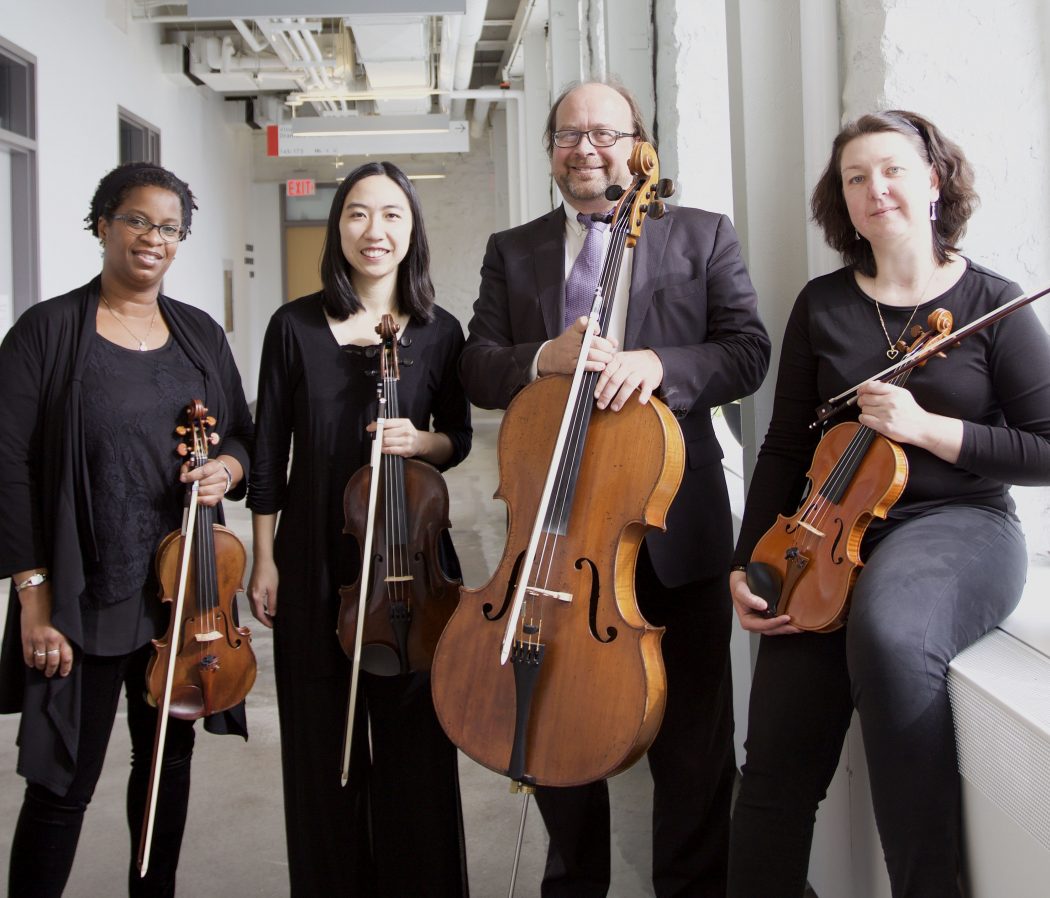 The Walker Quartet, including, from left, Anna Hughes, Faith Lau, Gordon Cleland and Vera Alexeeva will perform at the FirstOntario Performing Arts Centre on Friday, Nov. 10.