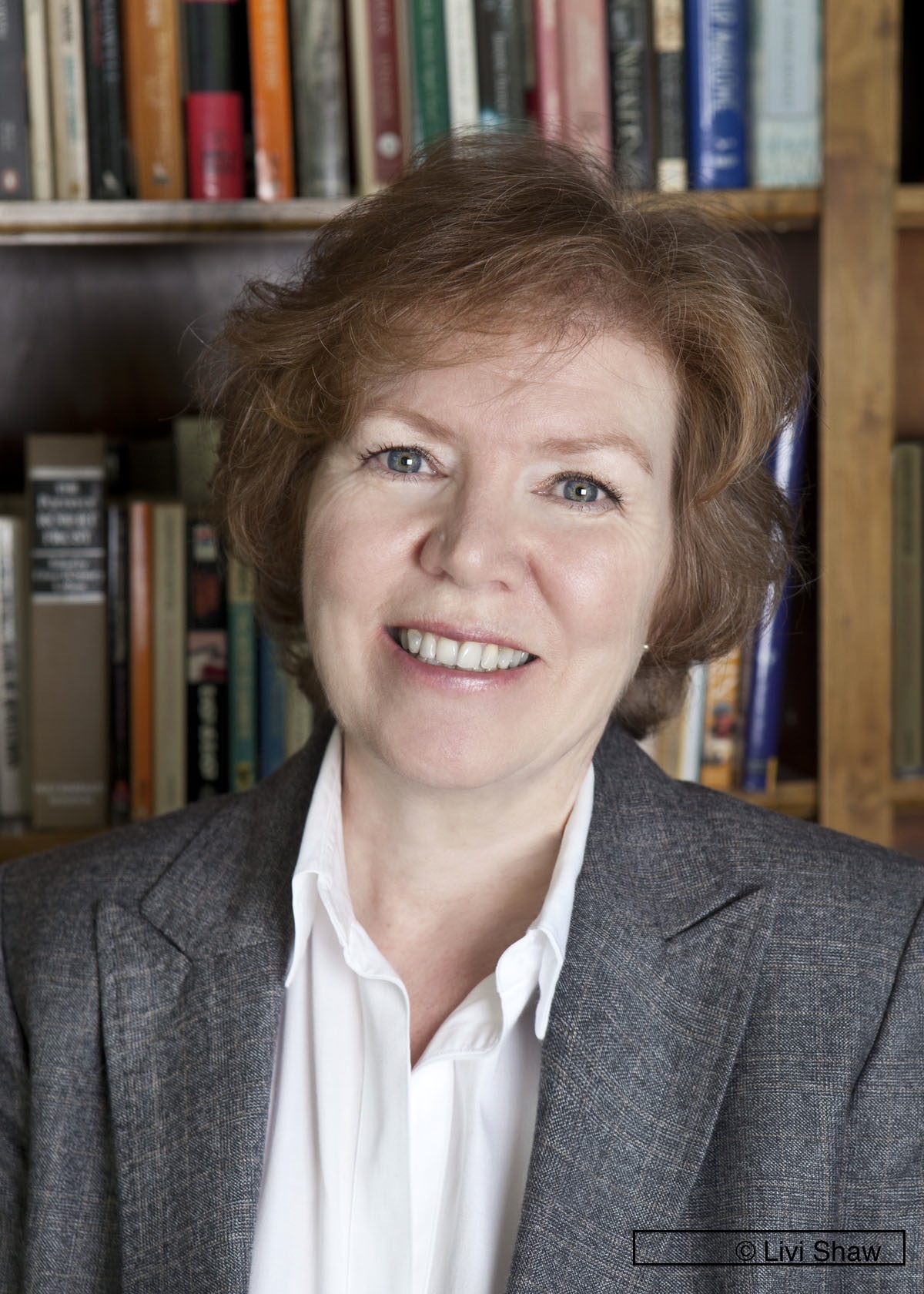 Professor Diane Dupont, a respected scholar whose research examines the relationships between economics and environmental resources, has been appointed to a term of up to two years as Interim Dean of the Faculty of Graduate Studies.

Tom Dunk, Brock’s Interim Provost and Vice-President, Academic, said he was thrilled Dupont accepted the role, which is affective Jan. 1, 2018.

“Diane is an experienced Associate Dean for Graduate Studies and Research, an active supervisor and participant in graduate programs in two academic units, a very successful researcher, and has a very strong commitment to advancing graduate studies at Brock,” Dunk said.

Dupont is a Professor of Economics and member of the Environmental Sustainability Research Centre. She held the Chancellor’s Chair for Research Excellence from 2006-09 and was awarded the Distinguished Research and Creative Activity Award in 2012. She is the Scientific Director of the SSHRC-funded Water Economics, Policy, and Governance Network, located at Brock University.

She has been a member of the Board of Directors for the North American Association of Fisheries Economists and the Canadian Water Network, and has held memberships on the Executive Council of the Canadian Economics Association and the Scientific Advisory Committee for WorldFish Centre in Penang, Malaysia. She regularly serves as an adjudicator on Social Sciences and Humanities Research Council of Canada panels. She is an associate editor for Canadian Water Resources Journal and Water Resources & Economics.