History of slave advertisements at centre of public lecture 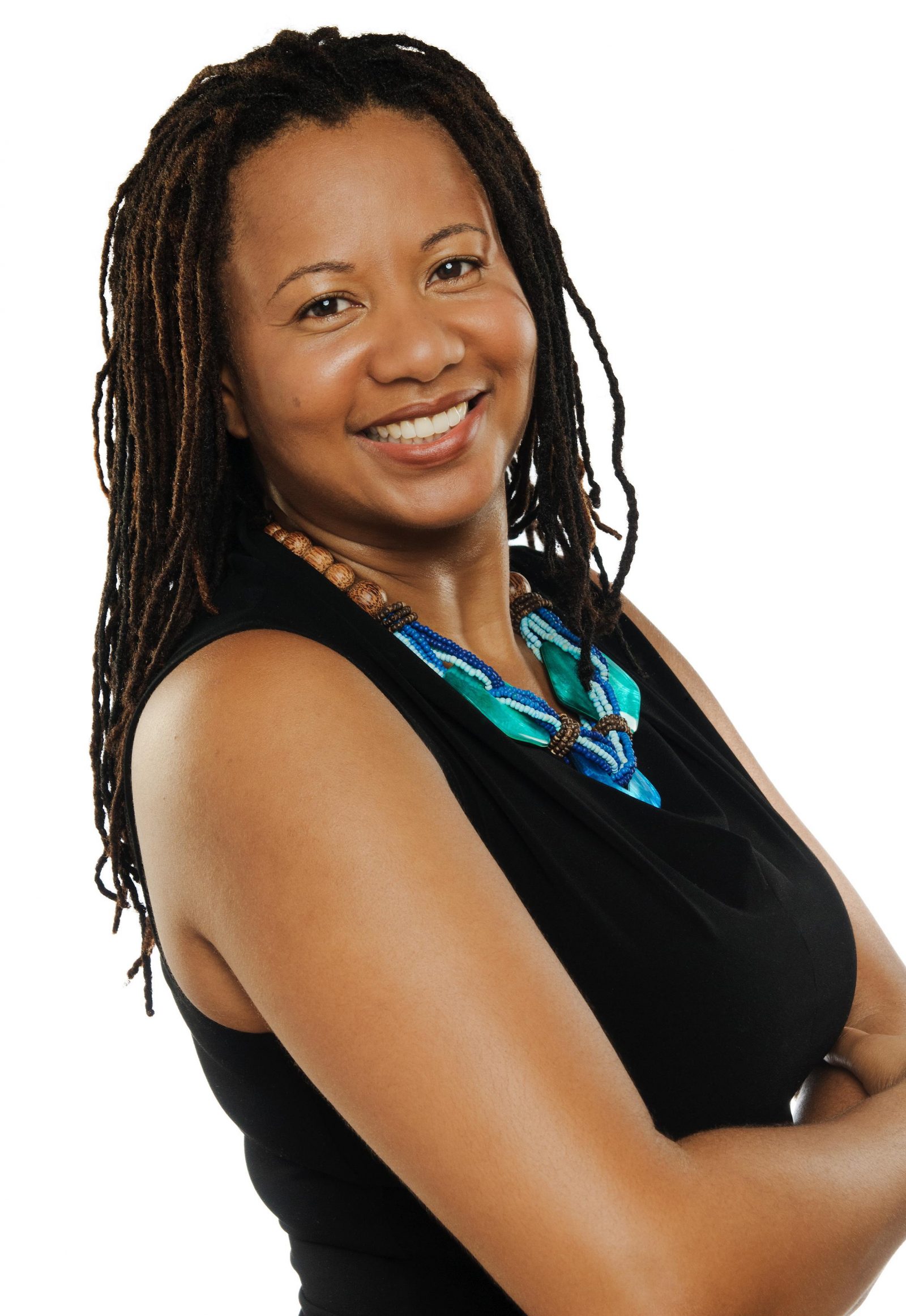 Charmaine Nelson, an Art History professor at McGill University, will be presenting a public lecture at the FirstOntario Performing Arts Centre on Thursday, Oct. 19.

Charmaine Nelson will provide insight into fugitive slave advertisements — once produced by slave owners seeking to recapture their runaways — during a public lecture in downtown St. Catharines.

The Art History professor at McGill University will present Colonial Print Culture and the Limits of Enslaved Resistance: Examining the Late Eighteenth and Early Nineteenth-Century Fugitive Slave Archive in Canada and Jamaica, on Thursday, Oct. 19.

The lecture, presented as part of Brock Visual Arts’ Walker Cultural Leader Series and Canada 150, takes place from 7 to 10 p.m. in the Film House at the FirstOntario Performing Arts Centre in downtown St. Catharines.

In 2016, Nelson was named as a Fellow of the Royal Society of Canada, College of New Scholars, Artists and Scientists, and she was recently appointed the William Lyon Mackenzie King Visiting Professor of Harvard University for the 2017-18 academic year.

All tickets for the free lecture have been reserved but a waiting list has been created. Names can be added to the list online by visiting wclnelson.eventbrite.com.

The lecture will be followed by a reception and book signing.